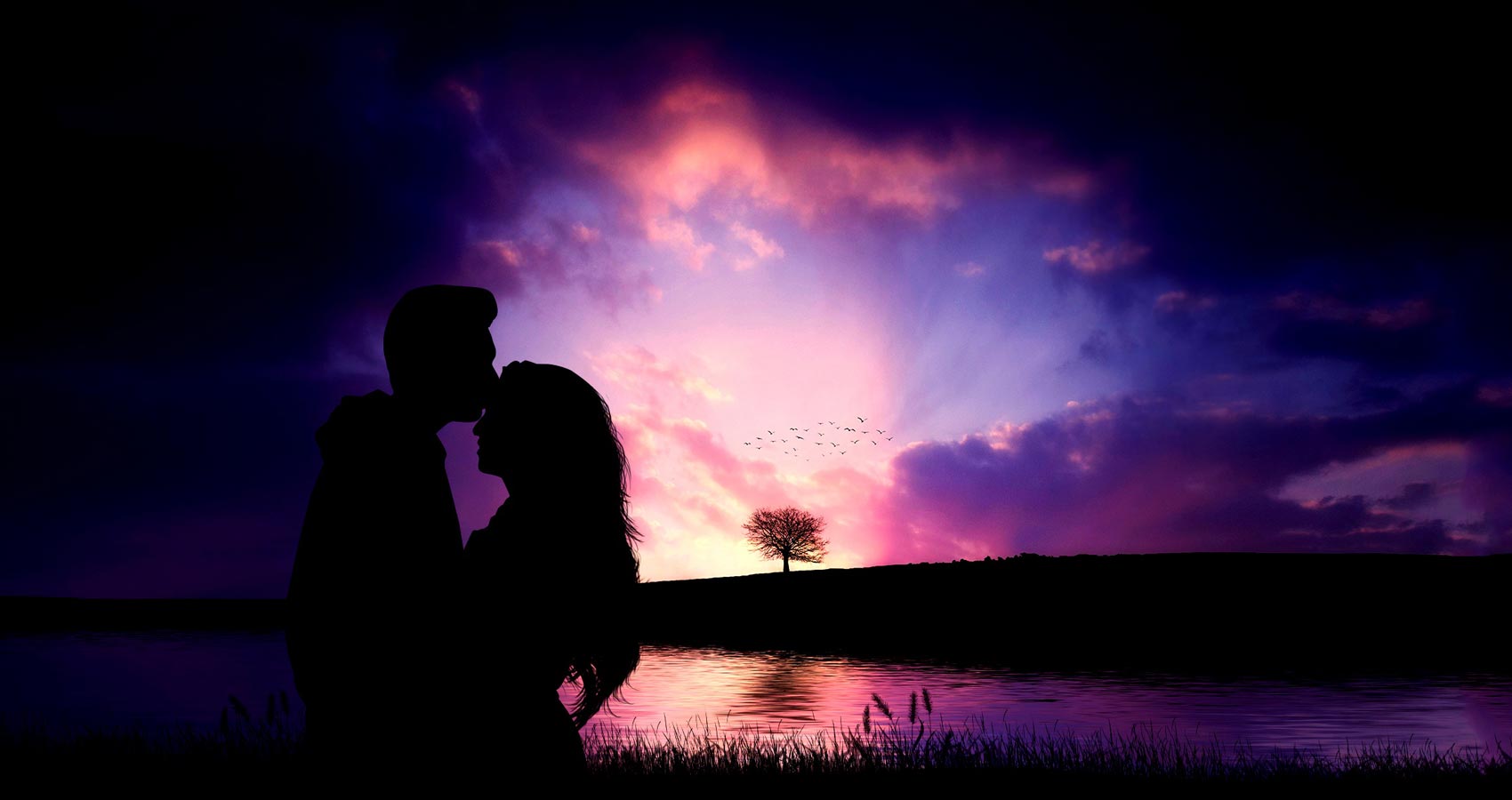 Towards the endless silence from the west land shores,
Fascinating the trembling lips, with yours,
I crossed the boundaries of Earthly shame,
My beloved, that was the truest night of your soul.

Amidst the rocky surface and uncanny surroundings,
I found the blooming Canberra bells in your magnetic allure,
Never and no one I did see what I confronted that eve,
That you showered as the first rain in the dry birch leaf!

Never I tasted, nor I want to even,
That rarest morphine, I tasted in your lips,
Who said, it has lost forever from you?
Still I drink the purest elixir in the dark and rainy eve.!

SONALI CHANDA is an eminent writer and author. Born in Suburban KOLKATA, she completed her postgraduation from Burdwan University.
Her writings resemble the current issues and different topics of burning issues in the country and the social malices. Last year, Her travelogue" LADAKH...En route Tibetan TABOOS" launched in Kolkata, Salt Lake, BHARATIYAM. In her Travelogue, she vividly described her journey throughout them whole Forbidden Land, their languages, religious views, geographical variations, historical backgrounds and many more. Her many poems, flash fiction, short stories already published in different web magazines, online magazines including Counter Currents. She's also an eminent photographer, her Wildlife and Landscape photography gained profound appreciation. Her soul wrenching writings of burning issues, psychological issues and problems along with current social malice rooted a significant mark in recent times. Her Debut NOVELLA "Love's Faint Echoes" is on the way to publish.