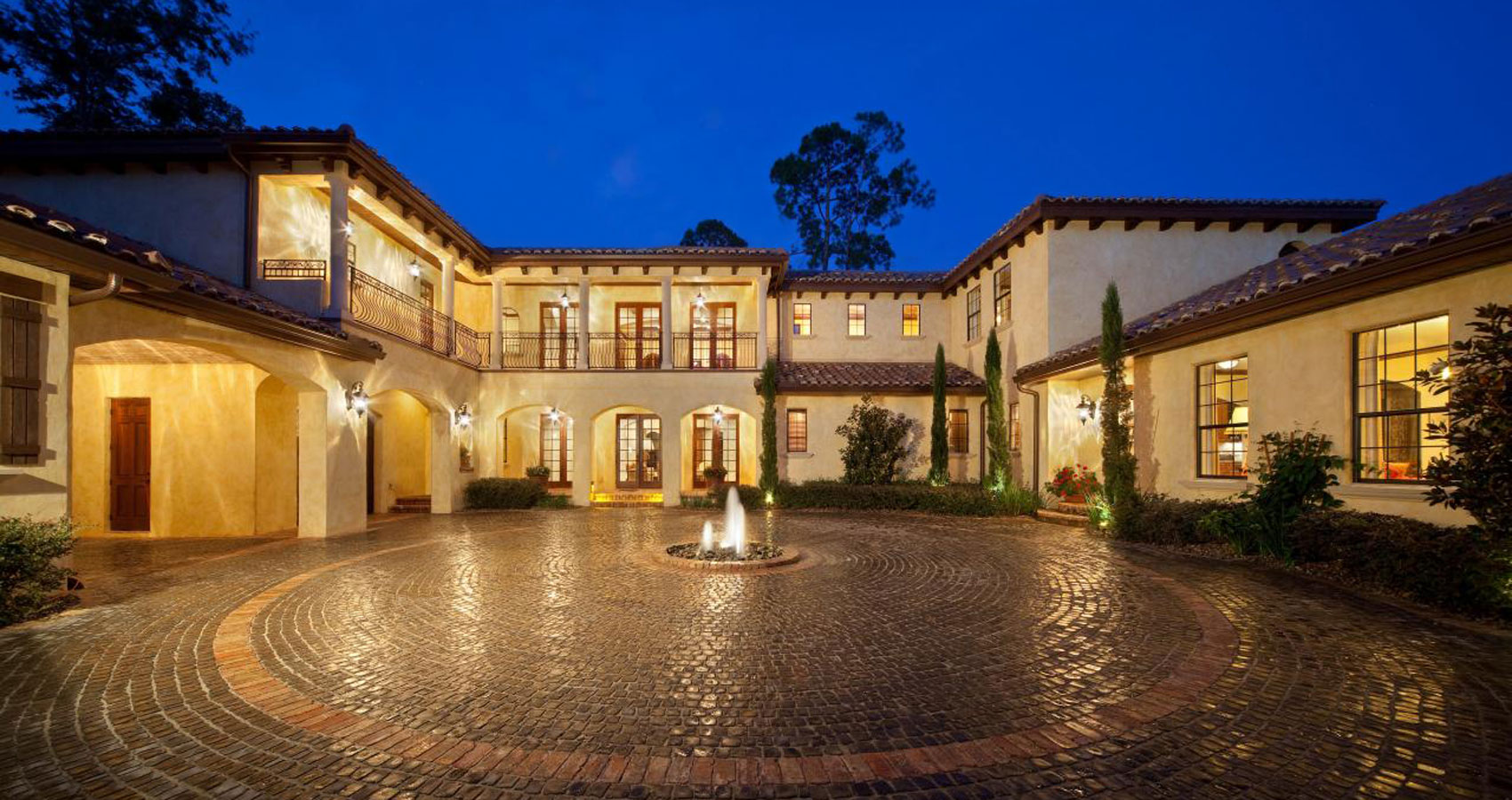 Cobblestones near the wood-stove
Were often houses and roads
For the sisters’ matchbox cars
During stormy summer nights
When their game was make-believe.

They made elevators of
Sheets for stuffed dogs and dolls on
Stairs where little sister’s head
Got caught in the banisters.
Momma’s butter stopped her tears.

The circle driveway became
Never ending when their bikes
Were not locked in the garage.
Traffic accidents ended
Then with only bleeding knees.

Three sisters help pack boxes.
They can’t pack the cobblestones,
Or the staircase where they played.
But nothing is forgotten,
Because all homes have old dreams.

Brandi Easterling Collins discovered her passion for writing while still in junior high. She developed her own writing style and pursued a bachelor’s degree in Creative Writing from Arkansas Tech University. She is a published short-story author and blogger. Her debut novel was twenty years in the making. She lives in Dardanelle, Arkansas with her husband and two children.