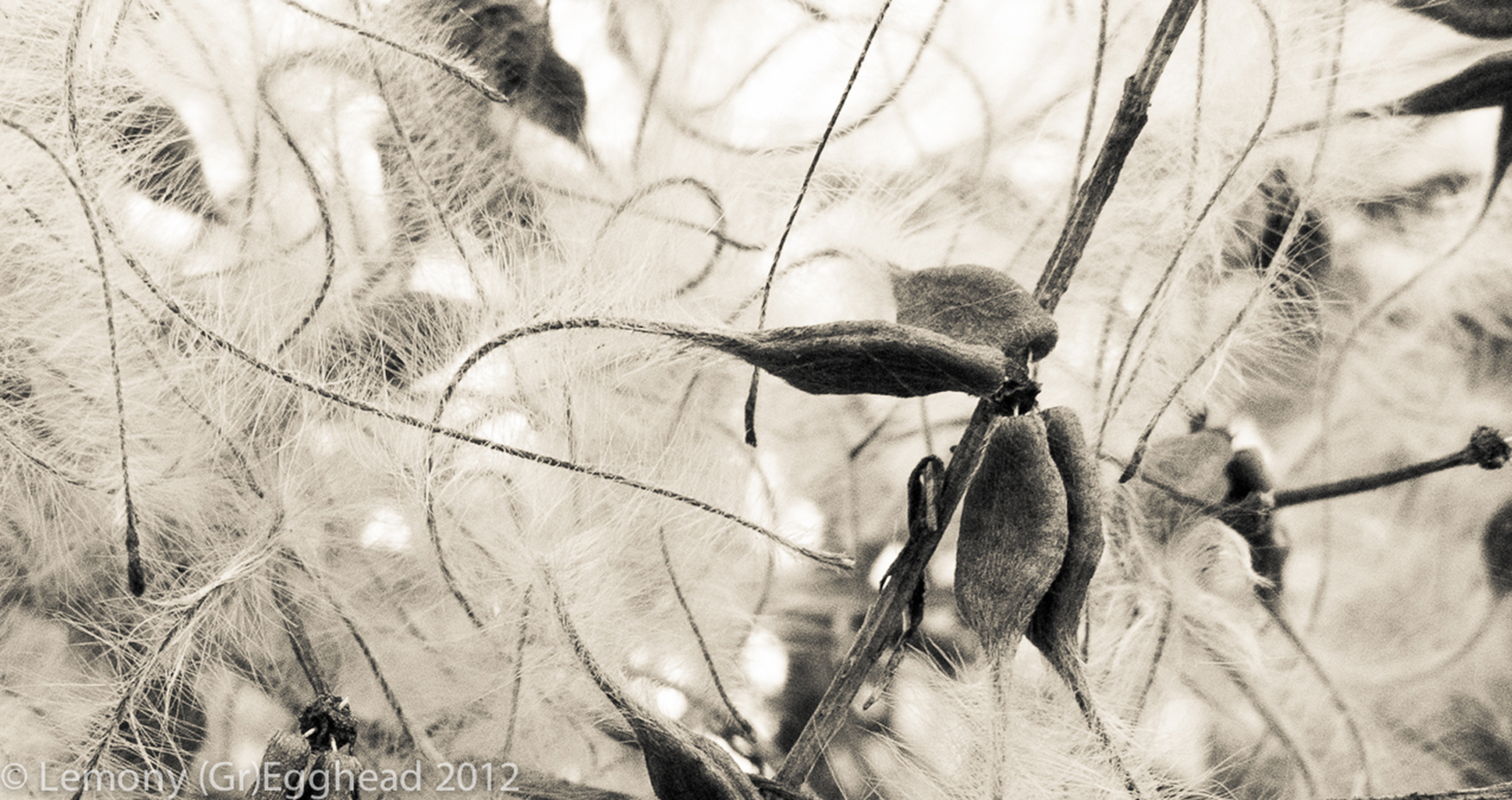 MURDER BY THE CLEMATIS

MURDER BY THE CLEMATIS

I buried her beside the clematis
Before the old untidy oak. The sullen wind
Began its circuitous hiss
A mocking presence. A cruel portend.
With fevered brow I pressed
The dark soil down, my quaking hands
Alone my anguish expressed-
Stubborn fingers torn into blood-red strands.
Putting the spade away, I went back indoors;
Her corpse still fixed in my sight, I made tea,
Sweat seeping from my pores,
As I drank, my hands again shook visibly.
A storm broke over the nearby hills
Roaring rolling sounds of shame,
Walls of rain thudding on my window sills-
The resonating thunder repeating her name:
‘Priscilla! Priscilla!’
Came each profound clap
Her voice sounding within: ‘Murderer! Murderer!’
Long after the lightning’s crisp rap.
I had loved her with my infinite core,
Her screams scoured my teeming brain,
It pained me as I smashed her beautiful head on the floor,
Her rapid blood fading down a drain.
I died inside as she died, my hands upon her neck,
Panting, protesting her undying love,
I gave her cheek a tender peck
Crying that the disinterested gods above
Knew I loved her too.
But, when a woman cheats,
What could an honest man do
In the face of numerous public deceits,
More so when his avaricious friends
Sample her like old women squeezing
Oranges in the market place? She trends,
Or did, for only one, distasteful, reason.
I did what I had to do. I had no alternative!
As was my due, I punished her with death,
And now subsumed in grief,
I strangle in my own dark breath.
Now, each night I watch the clematis climb
Study its coiling struggling vines
Fixed in that cold, cold time
And the shallow grave on which the cold moon shines.

Fall Into Me written by: Rob Clark @oldschoolrob197   Fall into me And I won't try to complete you Pour...