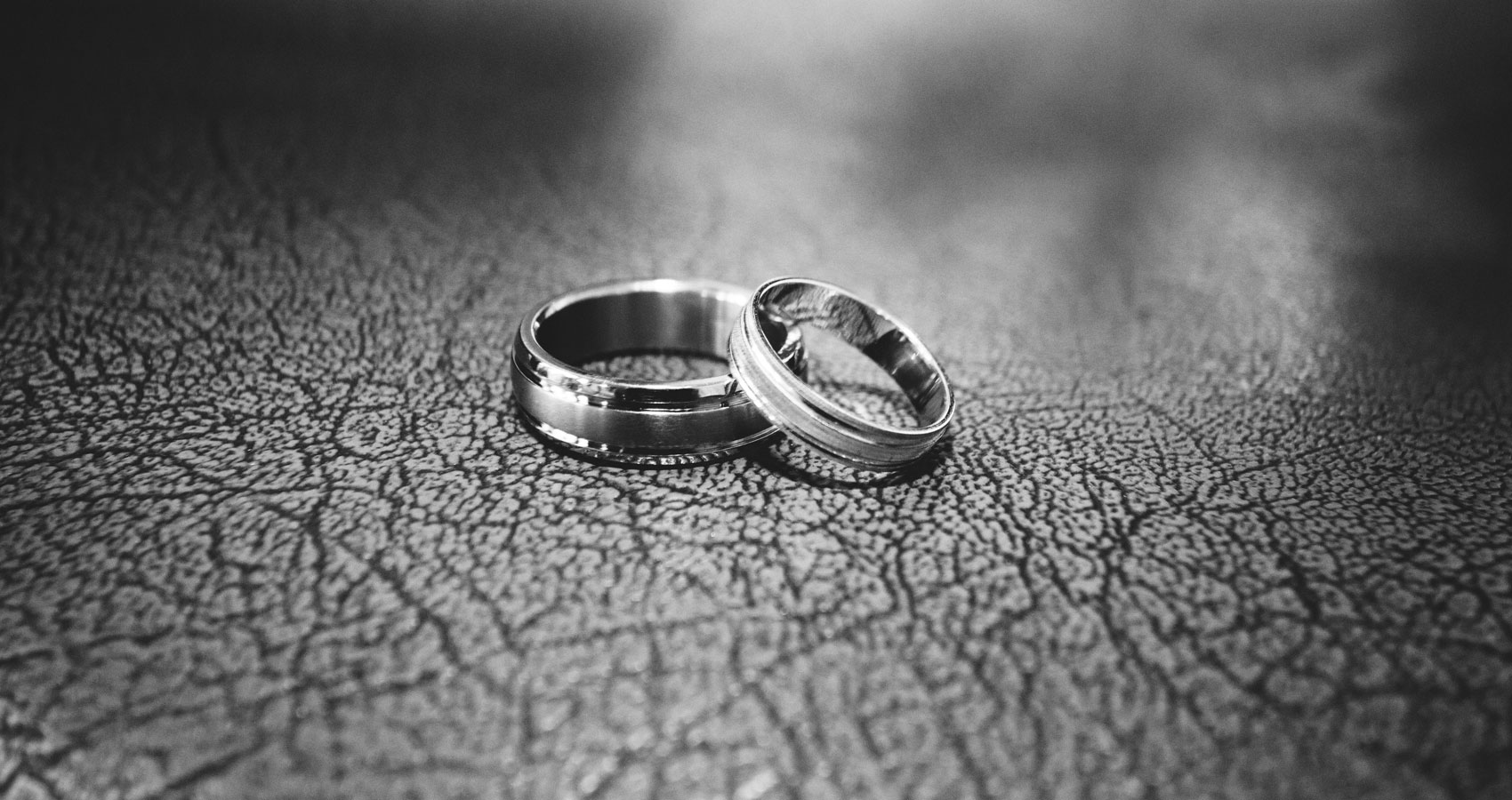 Marriage is an undertaking of monumental proportions!

Yes, an all consuming, all encompassing agreement, commitment, oath, vow, promise … “Until death do us part”.

A frightening statement given the fact that when those words are pronounced most couples haven’t been together long enough to give credence to their relationship.

Innocently enough it begins with a gaze, a look, a smile … a chance encounter. Feelings and emotions, displays of affection, talks and long walks interspersed by touching, kissing, ardent caresses and physical bonding. Whether platonic or romantic, sexual or intellectual the stage is set for a courtship which most often than not culminates in marriage.

What does it take for marriage to endure the growing pains of the first years, the seven year itch, and the sustained wear and tear of countless years?

Getting to know those little quirks each one possesses. The differences of opinions never discussed during the days, of wine and roses. The likes and dislikes, and the secrets held deep within the recesses of the brain and heart – never spoken, never expressed.

How long and hard must we persevere to preserve this most respected of institutions?

It takes a lifetime! Hence, there can be no deal breakers, no separations, no divorce. We must possess the fortitude, dedication, love and yes, courage. Courage to go above and beyond the call of duty. pain, hurt, disappointment and for some, betrayal. All must be rationalized and categorized in order to overcome and conquer.

Marriage is a work in progress and a true labor of love. Life can insinuate itself causing cracks and crevices, bumps and bruises. When the superficial beauty of the body has eroded reality reveals it self. The true essence of a marriage is put to the test.

Marriage is not only a legal and binding contract between two individuals, it is a lifetime promise to love one another through sorrow and joy, prosperity and sacrifice. It is the coming together of two universes joined on a spinning axis from which ideas, thoughts, feelings and emotions ebb and flow, hither and thither. Two beings engaged and sharing all manner of tangibles and intangibles … pure energy – unhindered and unharnessed. Marriage can be a beautiful thing.