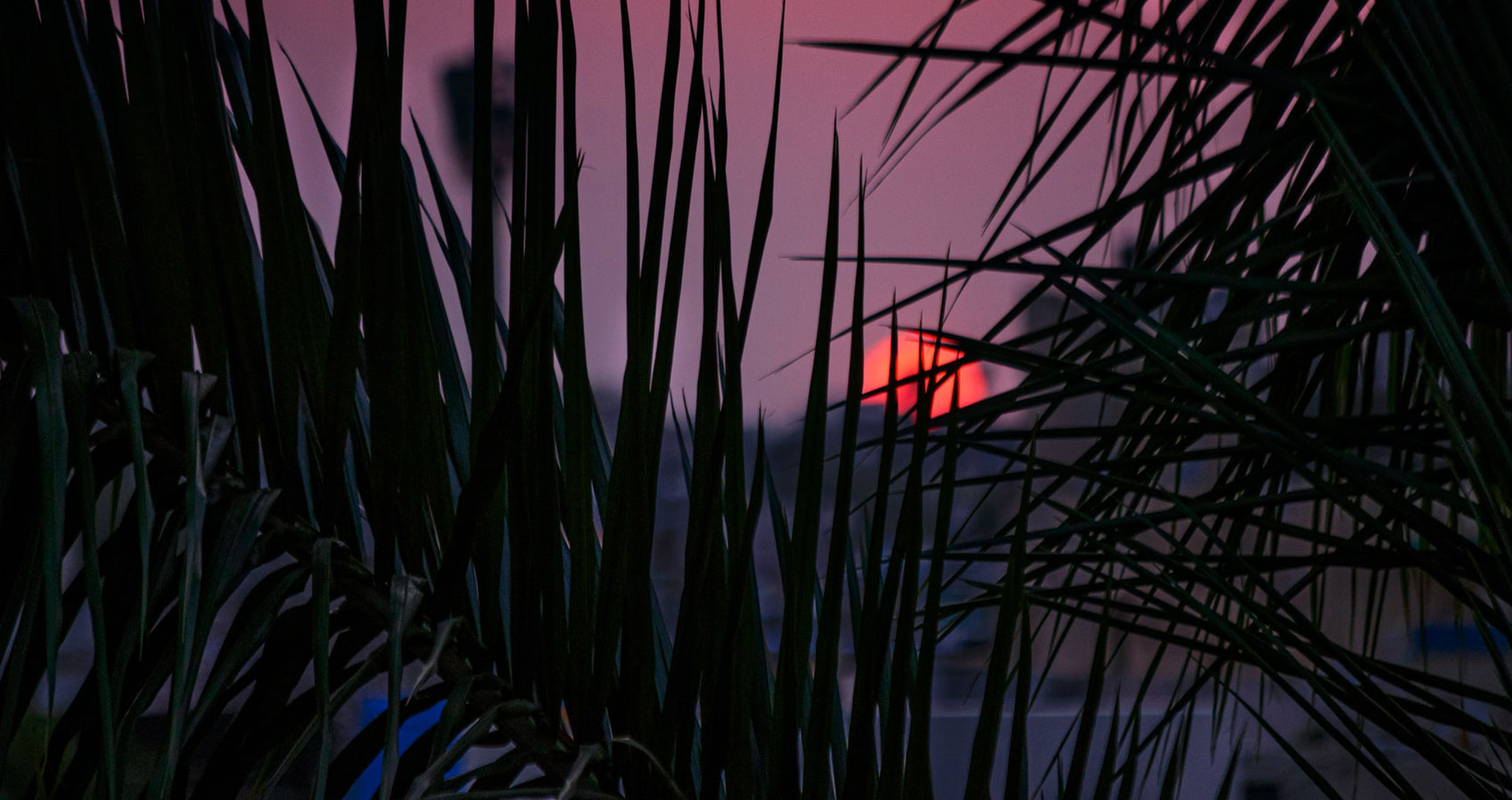 Nature Is A Great Equalizer

Nature Is A Great Equalizer

The roads are empty.
Public places are silent.
Place of worships and workshops have shut down.
The coronavirus pandemic has shut down industrial activity and temporarily slashed air pollution levels around the world, satellite imagery from the European Space Agency has shown such proof.
Readings from ESA’s Sentinel-5P satellite show that over the past six weeks, levels of nitrogen dioxide (NO2) over cities and industrial clusters in Asia and Europe were markedly lower than in the same period last year.
Nitrogen dioxide is produced from car engines, power plants and other industrial processes and is thought to exacerbate respiratory illnesses such as asthma.
The World Health Organization describes NO2 as “a toxic gas which causes significant inflammation of the airways” at concentrations above 200 micrograms per cubic metre. Pollution particles may also be a vector for pathogens, as well as exacerbating existing health problems. The WHO is now investigating whether airborne pollution particles may be a vector that spreads Covid-19 and makes it more virulent.
While not a greenhouse gas itself, the pollutant originates from the same activities and industrial sectors that are responsible for a large share of the world’s carbon emissions and that drive global heating.
One of the largest drops in pollution levels could be seen over the city of Wuhan, in central China, which was put under a strict lockdown in late January. The city of 11 million people serves as a major transportation hub and is home to hundreds of factories supplying car parts and other hardware to global supply chains. According to Nasa, nitrogen dioxide levels across eastern and central China have been 10-30% lower than normal.
NO2 levels also dropped in South Korea, which has long struggled with high emissions from its large fleet of coal-fired power plants but also from nearby industrial facilities in China.
The changes over northern Italy are particularly striking because smoke from a dense cluster of factories tends to get trapped against the Alps at the end of the Po Valley, making this one of western Europe’s pollution hotspots.
Since the country went into lockdown on 9 March, NO2 levels in Milan and other parts of northern Italy have fallen by about 40%. “It’s quite unprecedented,” said Vincent-Henri Peuch, director of the Copernicus Atmosphere Service. “In the past, we have seen big variations for a day or so because of weather. But no signal on emissions that has lasted so long.”
The source is not yet clear. One possibility is a slowdown of activity in Italy’s industrial heartland. Another factor is likely to be a reduction in road traffic, which accounts for the biggest share of nitrogen dioxide emissions in Europe.
Satellites are now starting to pick up similar signals in other European cities that are entering into lockdowns, though the data needs to studied over a longer period to confirm this is a pattern.
Although the UK is more than a week behind Italy in terms of the spread of the disease and the government’s response, roadside monitors already show significantly reduced levels of pollution at hotspots such as Marylebone in London.
Road traffic accounts for about 80% of nitrogen oxide emissions in the UK, according to Monk. For the average diesel car, each kilometre not driven avoids 52 milligrammes of the pollutant entering the air.
The air pollution levels have shown a significant decline worldwide since the outbreak of the novel coronavirus. On March 22, the average pollution level of nitrogen dioxide (NO2) was at its lowest in India’s metro cities. This was the day when people observed a nationwide ‘Janata Curfew’ after an appeal by Prime Minister Narendra Modi to stay at home.
This fact has been explained by two air pollution experts, Lauri Myllyvirta and Sunil Dahiya, after analysing the pollution levels in the last four years. The cities included in the study were Delhi, Mumbai, Chennai, Kolkata, Bengaluru, Ghaziabad, Howrah, Hyderabad, Jaipur, Lucknow, Noida and Patna.
NO2 is mainly emitted by vehicles and thermal power plants and it is responsible for 3.5 lakh new cases of child asthma and 16,000 premature deaths every year in India. The country recorded the lowest NO2 levels on an all-India scale last Sunday, when data from all operating continuous ambient air quality monitoring systems (CAAQMS) across cities was averaged.
The rise of nitrogen dioxide also causes the surge of PM 2.5 level in the air through secondary particulate formation. PM 2.5 is another highly hazardous pollutant behind several health problems like asthma, bronchitis, blood pressure and nervous disorder.
According to World Air Quality Report, 2019 – which was compiled by IQ Air Visual – among the 30 worst polluted cities of the world, 21 are from India. Ghaziabad is the most polluted city of the world and Delhi is worst polluted capital of any country.
The analysis reveals that average NO2 level of all cities recorded by CAAQMS was approximately 20 microgram per cubic metre which was the record lowest since 2017. The average NO2 level of all cities last week was around 32 microgram per cubic metre.
To prevent the spread of the highly contagious coronavirus, India is now observing a complete shutdown for the next three weeks, except the delivery of essential services. This may show further dip in pollution in the coming days. But to deal with the problem of poor air quality, the country needs a better plan as pollution will rise again when the pandemic is over and economic activity and daily life returns to normal.
“The COVID-19 crisis is resulting in widespread human suffering around the world. Air pollution levels are plummeting in many countries as an unintended result of measures against the virus; this should not be seen as a ‘silver lining’, but it does show how normalised the massive death toll from air pollution has become. Once the COVID-19 crisis is over, there are far more effective ways for governments to address air pollution than shutting down large parts of the economy, such as enforcing emissions standards for large polluters,” As told by Mr. Dahiya to News 18 (source e-newspaper).

Thus whenever we humans distort the balance of mother nature, she equalizes and heals herself.
May all the countrymen and people all over the world understand the gravity of the situation and religiously follow the 21 days lock-down.

The author is management leader by profession. He has 5 research publications to his name in the field of CRM and two book chapters. A well read and vastly published poet. Featured among 100 emerging poets of Asia. Featured poet of the month in Poetry Soup in 2016-17. Featured poet as contemporary Asian poets of 2016-17. Featured artist of the week in The 13Alphabet Magazine - 2017-18. Featured artist at the St. Charles Artsfest gallery - Chicago 2018. Conferred ‘The Author of the year 2018’ by Story mirror. 20 international and 25 national poetry publications in paper backs and e-books. Popularly known as ‘Dusk’ in literary circles.