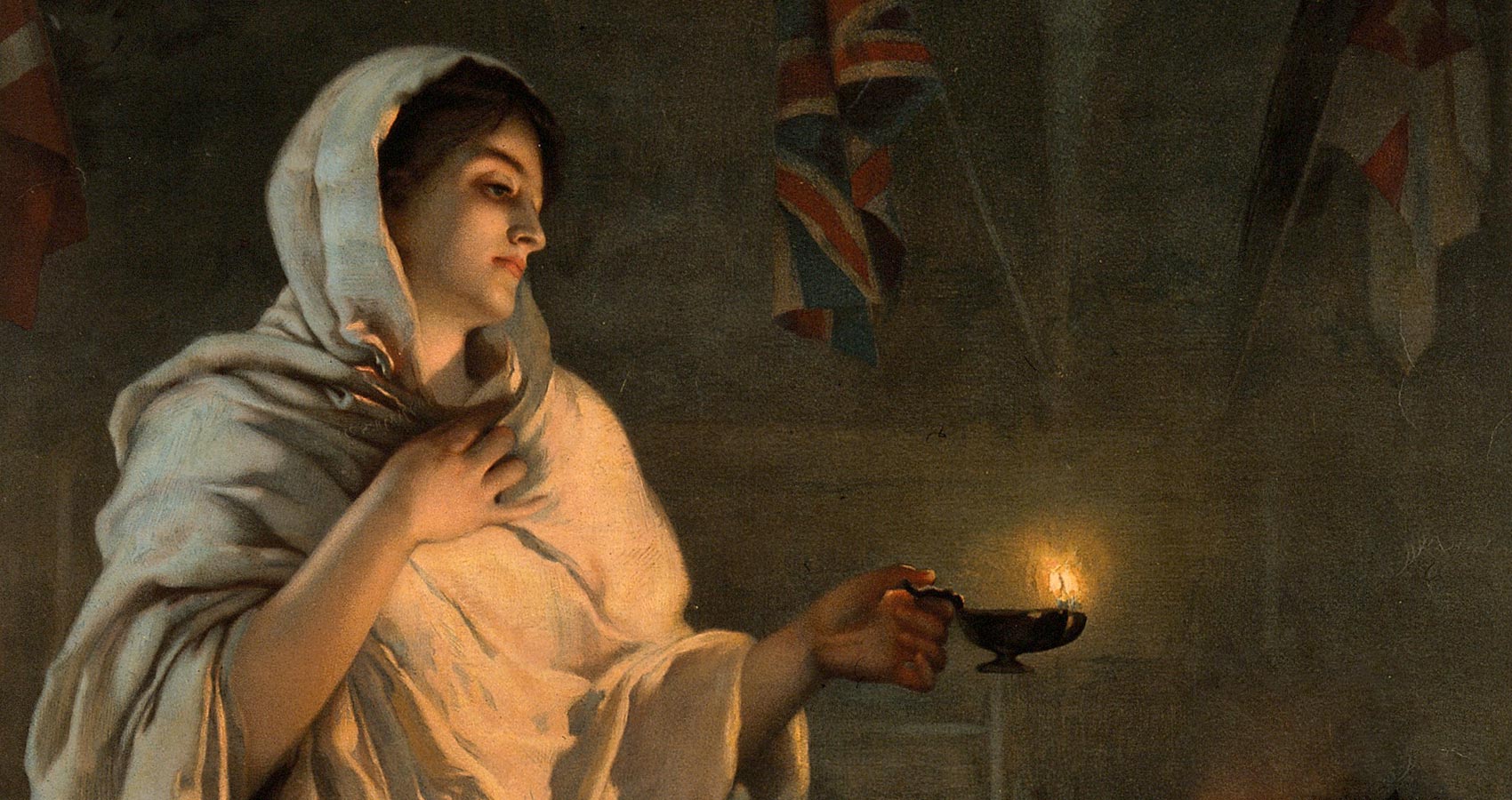 Entered the spiky monster from the shadowy netherworld riding on the back of a sinister bat & batman Catching the monarchs, monks & ministers in slumber Woke they up, some in arrogance of their invincibility Others wiser but unsure of their means & ability Some took to the mic with shrill rhetoric of power And some went to the balcony with tong & hammer Even as the demon kept felling the kings & tramps without even a tremor But beyond all this, rose ‘she’, though not of Florence, the ‘nightingale’ , Without an armor & a shield Only on wings of her courage – bounden to serve For her sacred deeds, made of steel nerves As the spiky one started baring his teeth, scary & violent She rose to fight him armed only with grit & intent He became fiercer, testing her patience & pain with injury But she had sized him up, and now unleashed her wrath & fury Like a Goddess who had had enough, she ripped into the brigand, To dent & blunt the spikes – almost felling the fiend As he tries to twist & turn to a new form & body at his whim She is now ready with an arsenal of antibody to tear into him The diabolical demon will soon be demolished by science But also by her valor, sacrifice and pre-science.

I am a senior corporate professional fond of writing articles, travelogues etc. mainly on Facebook and occasionally on an online platform called StoryMirror that enables its users to view and upload stories, poems, quotes, and arts. I am very passionate about reading & writing and would like to write & publish extensively now as I will have more of free time post retirement. I live in Mumbai, India with my wife & daughter who is an Engineering student.