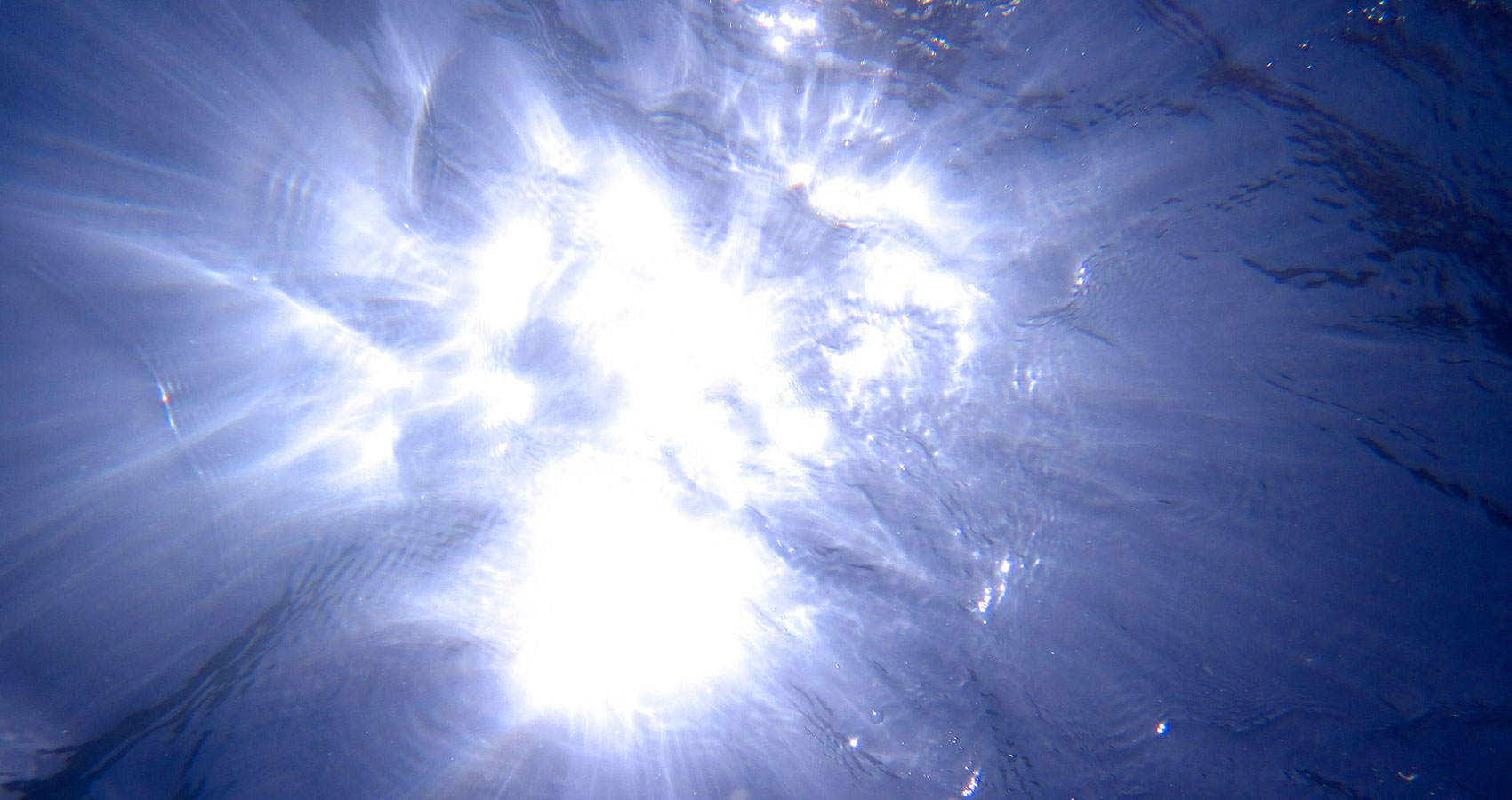 The Science Of Hydrothermal Vents

The Science of Hydrothermal Vents

While much of the seafloor is relatively
calm and stable, the areas at tectonic
plate boundaries are far from it.
The same forces that create and destroy
sections of the Earth’s crust produce
volcanoes, hydrothermal vents,
geologic hazards, and more.

These phenomena range from beautiful
and benign to                 potentially deadly,
and, like everything else miles
below the surface,
much remains
unknown to scientists.

‘Nautilus’ hosts scientists studying
all facets of marine geology,
all trying to better
understand the mysteries
of the Earth.
The processes that form
hydrothermal vents are complicated,

beginning when water is forced
beneath the Earth’s crust.
It is superheated by tectonic forces
and loaded with chemicals before
jetting back out into the open ocean.
Those chemicals precipitate in
the cold ocean water to form
beautiful
chimneys
and spires.