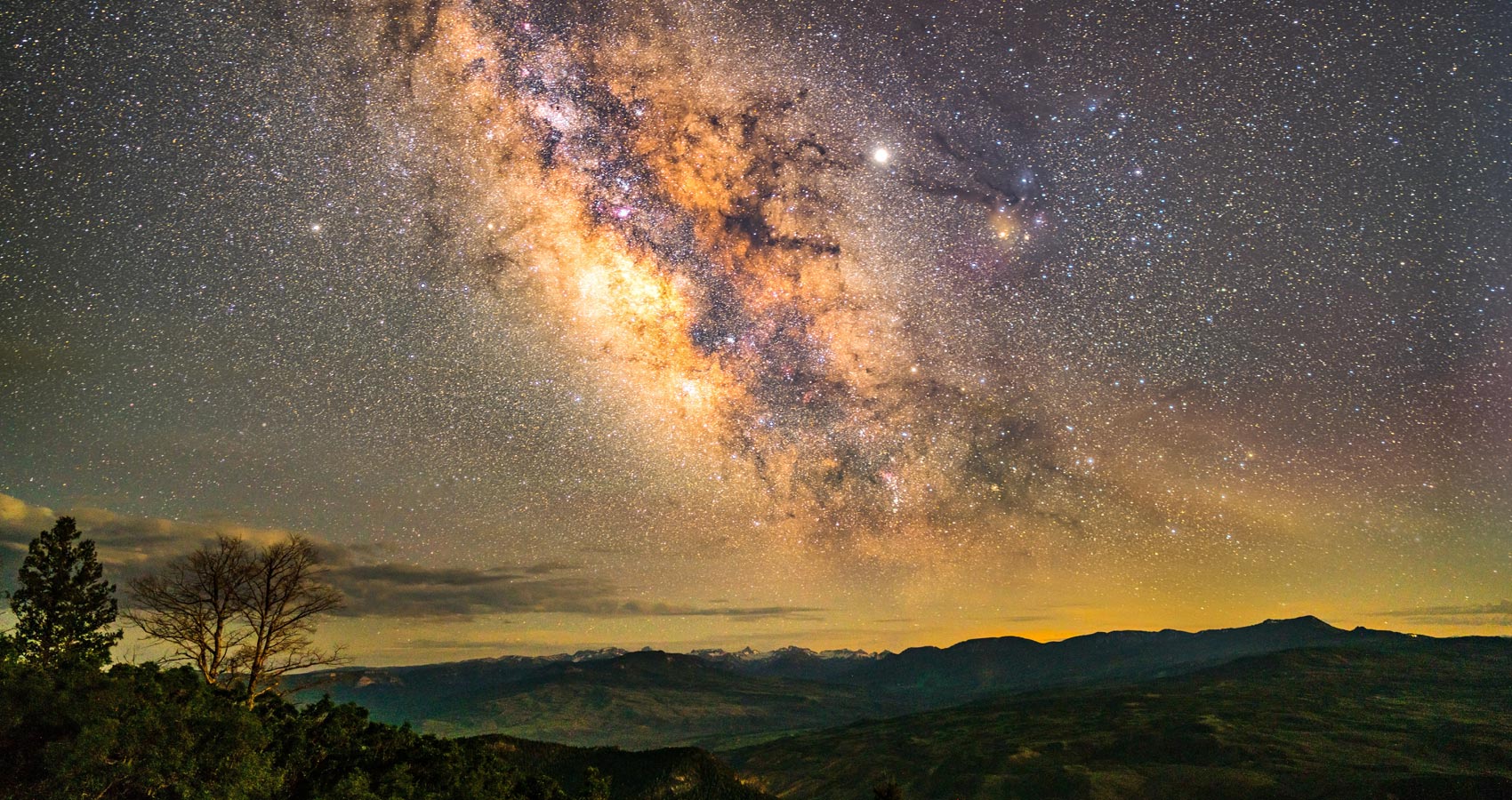 Air Pollution and The Milky Way

Air Pollution and The Milky Way

(The History of Air Pollution)

The first pictures arrived from Mars today
Our beautiful Milky Way galaxy was on full display
I’m telling you now, for whatever it’s worth
We once had that precious view right here on Earth

Our once pristine sky was our window to the universe
Over time, our view gradually became worse
It started slow with small fires for heat and cooking food
Smoke created haze, changing forever what we viewed

Clean air is a birthright declared Emperor Justinian in 535
He knew we must make changes if humans were to survive
“By the law of nature these things are common to mankind—
the air, running water, the sea…” in the decree he signed

By the year 1200, deforested London switched its fuel to coal
The belching smoke was now different and extracting its toll
About 1600, Queen Elizabeth tried to halt it but found no solution
Along came coal-fed steam engines, accelerating the pollution

In 1572 the New Word was tarnished by Conquistadors from Spain
Amalgamation shot lead plumes in the air, which begat acid rain
More pollution would come, it was just the beginning we now know
As the quantity of inhabitants on the new continents did grow

By 1842 committees were created, and the people they spoke
Forming the Leeds/Manchester Association for the Prevention of Smoke
In the 1890s Chicago, Pittsburgh, and St. Louis took up the cause
But try as they might, pollution’s growth would not pause

The industrial revolution unleashed its fury, it was hard to take a breath
By 1900 respiratory bronchitis was Britain’s leading cause of death
The automobile was yet to come, the havoc it wrought to this day looms
Those gas guzzling beasts with tail pipes smoking, emitting deadly fumes

City air grew dangerous and unsightly from smoke now thick as fog
Clouds of smoke on the ground, in 1905 they began calling it smog
A million cars in Los Angeles by 1940, there was no going back
Citizens thought the 1943 smog was a wartime chemical attack

In 1948 instant death became real when the smog got thick
Twenty died in in Donora, Pennsylvania and 6,000 more got sick
In 1952, the deadly four-day smog of London claimed 4,000 souls
It was becoming quite obvious, Earth needed real controls

As industrial capacity grew and moved around the globe
Air pollution traveled with it, like a clinging dirty robe
The UK and US were once the key offenders and leading cause
To other parts of the globe that dubious honor now falls

Sulfur dioxide emissions of the ‘60s in Yokkaichi Japan
Still responsible today for deaths and asthma in man
A Kanagawa incinerator spewed toxic fumes for 20 years
Finally dismantled in 2001, alieving some fears

Kuwaiti oil field fires of 1991 took ten months to put out
Pitch black air soared 10,000 feet high as part of its route
Black smoke so thick, even the bright fire was barely seen
The soil and coastline will require decades to get clean

The 1997 Southeast Asian haze reduced visibility to 100 meters
It got the attention of more than six country leaders
The Malaysian haze came in the year two thousand and five
They closed schools and remained home, just to stay alive

The Great Smog of Delhi arrived in November 2016
Triggering a “spike” in deaths said experts at the scene
Mexico City, Australia, Brazil, the list seldom gets shorter
Global air quality gets worse as time marches forward

Despite our efforts, air remains bad as many take their last breaths
In 1990 air pollution caused more than two million deaths
It has not improved, you will be shocked when the final count is done
The current annual air pollution death rate now tops three million

Back in 1970 we celebrated the very first Earth Day
The initial enthusiasm somehow faded along the way
It’s time for revitalization and a new call to action
The task before us is huge, our efforts require traction

City skies are no longer blue, as smog and haze distort the hue
Towns got bigger and lights brighter, altering the night sky too
We used to see millions of stars against the black sky at night
Now just a few are visible as light pollution turns the night sky white

Centuries ago, humans enjoyed observing stars in the night sky
Our Milky Way galaxy was visible to all with just the naked eye
Seeing it now requires space telescopes or rovers on Mars
Perhaps one day we’ll again breathe clean air and see many stars

The first pictures arrived from Mars today
Our beautiful Milky Way galaxy was on full display
I’m telling you now, for whatever it’s worth
We once had that precious view right here on Earth

Ron enjoys many pursuits in life and is often motivated to share his experiences on his website/blog: Navigating This Thing We Call Life.