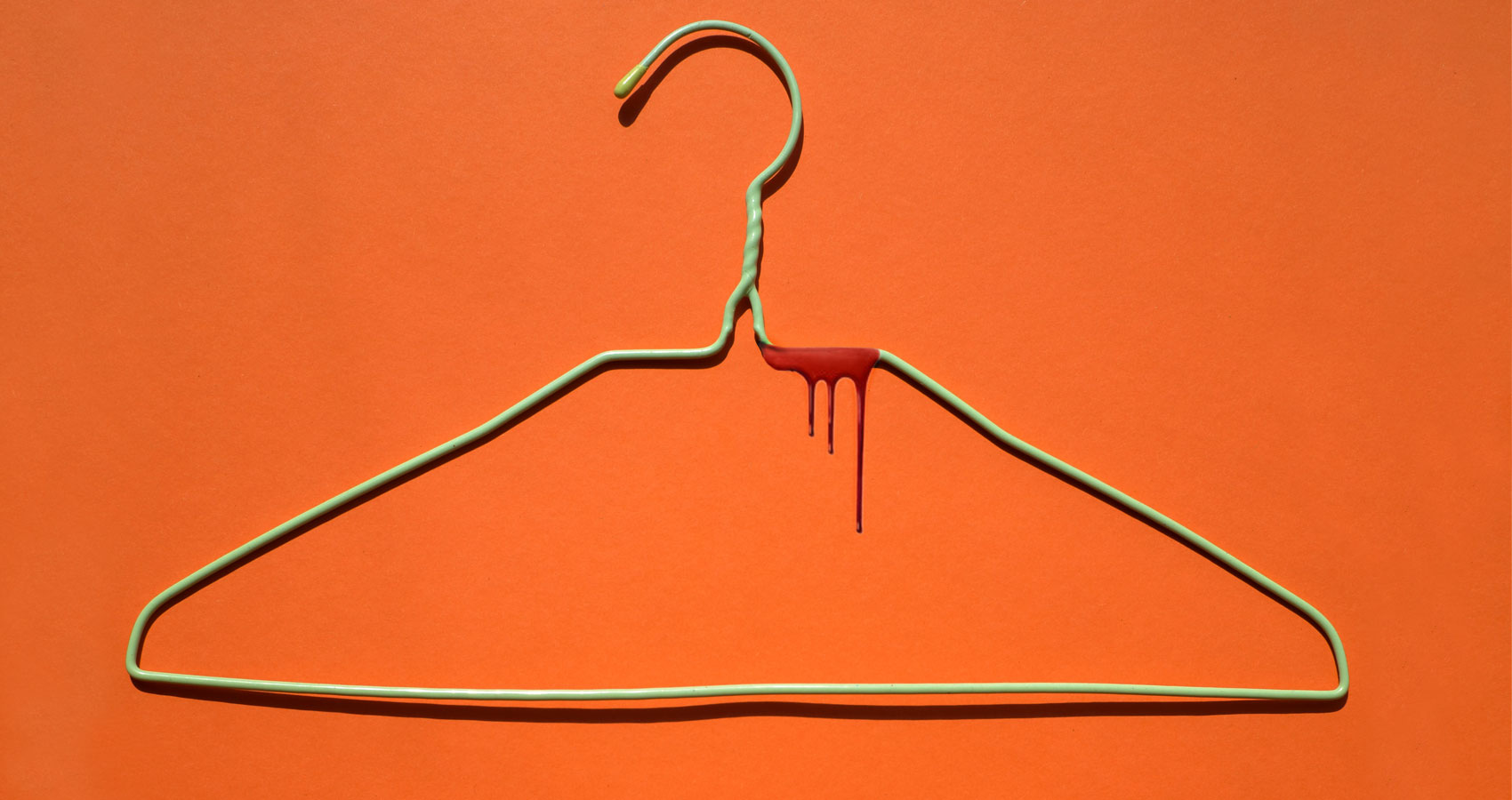 I’ve noticed lately that the morning skies have something to do with setting the tone of my day. If it’s overcast and grey, I may veer off into a ditch of somber thoughts, yet if it’s banded with warm colors then I may feel I own the road. Sometimes I’ll take pictures of the sunrise if it’s an astounding display feather-brushed across the heavens, but for the most part- memories of these mornings will simply overlap from one onto next and look a lot like the one I last noticed. I assume my mind is just too cluttered with weighty concerns to single out any specific one for recall…unless it was like the one morning I remembered vividly on November 30th of 1995.

It was a chilly Indiana morning when I drove to work that day. I was enjoying the orange and magenta clouds climbing the troposphere with just a sliver of sun peeking through the tree line to the east. I get to my parking spot at the band instrument factory where I was employed back then and tote my plastic baggie PBJ sandwich along to the back door of the shop. That’s the quick entrance to the maintenance department where items needing repair await at my workbench. I spot a co-worker named “Big Jim” Beehler with his shiny bald spot and overly bushy beard, rifling through our lockers. He worked in the buffing department, so I was somewhat piqued that he was nosing around. I asked, “What’d you need?” He then asked if I had a wire coat hanger. I told him we probably did and I proceeded to help him find one. I didn’t ask what he wanted it for but could guess he probably just locked himself out of his truck. I found a hanger on the top of the locker row with a paper covering that had an advertisement for a defunct business named ‘King O’Kleen’ Dry Cleaners. It depicted a cartoonish man in a suit with accent lines radiating from his jacket. When I gave it to Big Jim, he tore off the paper and bent the hanger as straight as the bends would allow. “Cool,” he said as he walked out the door. A moment later I could see through the window that his white truck had its driver-side door opened already. I walked out to congratulate him on being such an ace as to break in that fast but was soon sorry I did. Big Jim wasn’t using the hanger to unlock his door – he used it to strangle a large raccoon in the bed of his truck. The veins in his forearms noticeably rippled under a crude tattoo of a snake as he exerted tension on the hanger garrote.

The rodent struggled with its arms outstretched and claws shaking. Its dark eyes bulged like marbles, staring into the void of death as its furry body quivered. “What are you doing?” I said rather harshly, knowing the answer already. Big Jim turned to me with an almost psychotic leer. In his baritone voice, he claimed that he saw the animal get hit by a car and he didn’t want its pelt to go to waste.

I thought that was extreme, maybe I could’ve understood his actions if he had claimed it was to put the creature out of its misery, but there wasn’t any blood on its fur either. If it was gravely injured, it wasn’t obvious. His tactic was an up-close and personal way to end a life, not to mention how gruesome in a parking lot with other workers still arriving. It sickened me to witness and I don’t even like raccoons that much. I looked away to another part of his truck and saw more raccoon bodies. I pointed to them, “More car injuries?” I asked, serving it up with syrupy thick sarcasm.

“Whatever, man,” I replied.

I walked away thinking killing must be satisfying to him. Accusations ran through my mind like, “what’s next, a co-worker?”

Studies have shown that killing animals are a precursor to becoming a serial killer. Big Jim always seemed a little off to me anyway, a great candidate for such behavior. But what do I know? He comes from the rural parts north of the state line, he probably mounts their heads on plaques …and his mother is likely mummified in a rocking chair somewhere in his house of horrors… with numerous bodies crammed in a crawlspace! Maybe I’m being silly. It’s likely he is just outdoorsy, a hunter and collector type who favors his coon hats to be homemade. Then again, that’s no excuse to make everyone in view of this spectacle to yak up their breakfast. It’s taking a long time for the plump raccoon to go limp, I think Big Jim is loosening and tightening the hanger to prolong the execution.

I walk over to a few of the ladies from the soldering department getting out of their cars to warn them not to look, but they were already gawking, aghast, and asking “Why’s he doing that?”

I had a hard time getting the image out of my mind – I’ve never seen an animal die. Those glistening eyes were haunting me.

I hated him for triggering a slew of bad dreams I had in the following nights, where the raccoon head was replaced with women I knew, and a bloodied Big Jim gleefully garroting them from behind. What’s worst of all, like in real life, I gave him the murder weapon.

Public hangings ended in this country in the 1930s for a reason. I can image the nightmares it cast upon those who’d bellied up to the gallows platform, lusting for the satisfaction of justice, yet only to leave with a horrific reminder of their own mortality and bad memories of hearing every ugly sight and sound of a hanging body. Not unlike watching this grisly deed, but granted it’s on a much smaller scale.

A few weeks after the incident, Big Jim quit his job, probably because of the blowback from it, especially after he bragged to Teresa in the buffing department that he was the one who had purposely swerved to hit the raccoon in the first place.

Months later, I wasn’t surprised to see his mug shot appear on the crime log in our local newspaper for a domestic violence charge. I’m convinced it was merely another rung in his slow escalation of cruelty that will ever creep toward murderous fruition.

All in all – the morning event in ’95 was dismal, however, I must say; I’ll not soon forget that pretty sky!