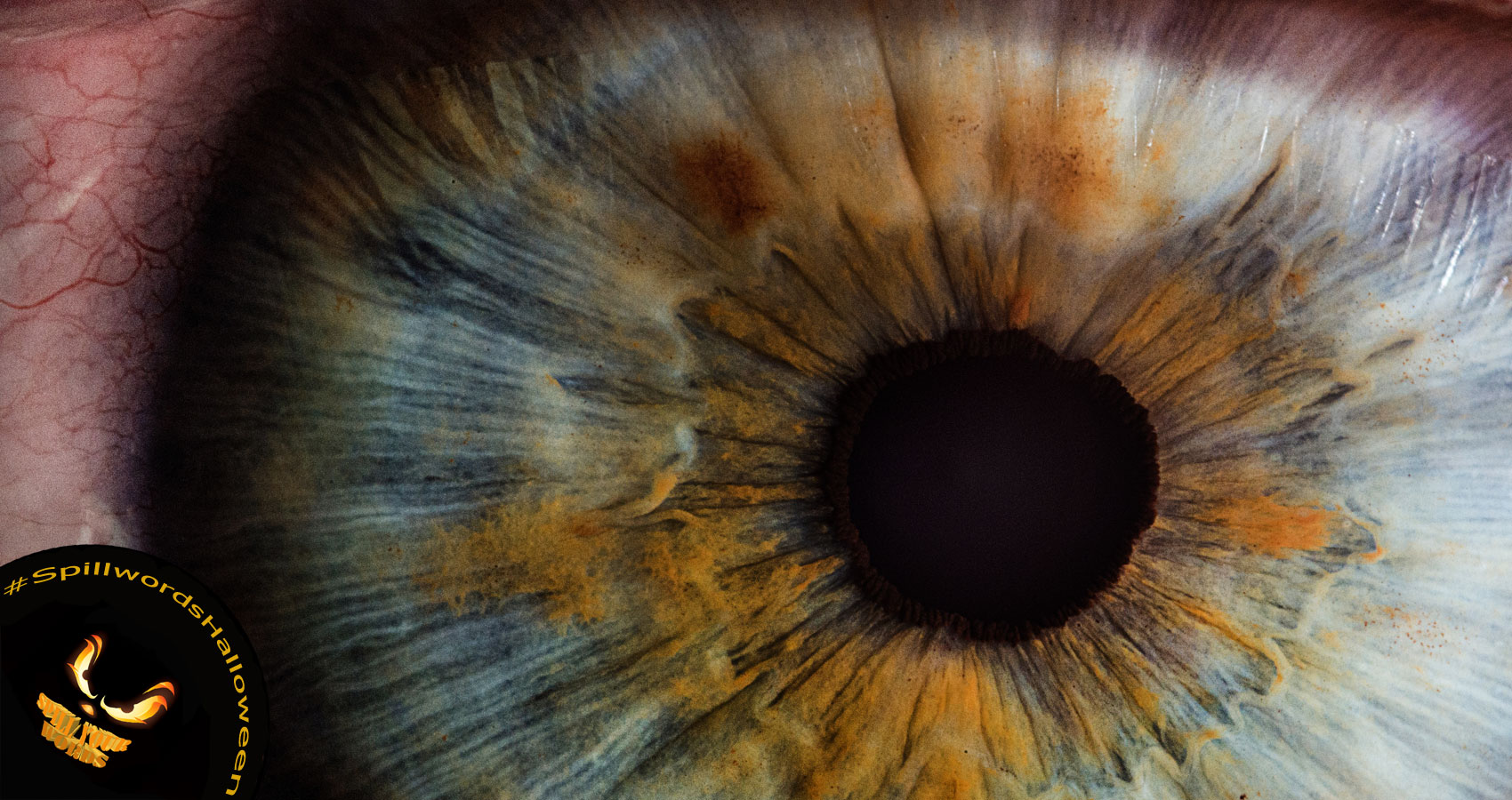 Many years ago, a wealthy Portuguese dairyman had a daughter, who he called Nellie. The child grew, but when she reached the age of twenty, no suitor had come to woo her. Nellie’s father, a pragmatic man understood the reason why, for Nellie had beady eyes and a recessed chin, which made her no beauty. He cast around for someone to wed her and found Frank, the son of poor immigrants. The boy, the same age as Nellie had wavy black hair and a perfect smile.

Nellie’s father offered to set up Frank with a dairy of his own if he’d marry his daughter. Frank agreed and the marriage was arranged.

Frank thought he could get used to looking at Nellie’s face every day, but he couldn’t. In the middle of the night, while she slept, Frank quietly crawled out of bed. Barefoot, he hobbled around in the dark, pulled on a pair of jeans and put on a shirt. Scooped up his shoes and socks in his hands, and tiptoeing out of the bedroom, he crept down a long hallway into the living room. Worried that front door squeaked, terrified of waking Nellie, he opened a window and crawled out.

The next morning when Nellie realized that Frank had left her, after being married for only five weeks, she howled and yelled in fury.

Frank didn’t give a damn about the dairy and quickly divorced her.

When the child was six weeks old, Virginia wrapped her infant in a blanket and took the baby to her mother’s house. She laid the tiny child in the center of a bed, gathered pillows and made bumpers to surround her.

“There, now you’re safe.” Leaning down, she breathed in the sweetness of baby powder and kissed her darling’s soft rosy cheek.

“Don’t worry about the baby,” her mother said. “She’ll be fine. Go shopping, buy the groceries you need.”

Soon after Virginia had left, the mother stepped into her kitchen to make a Portuguese soup. She put curly leaf kale into the sink to wash away any garden dirt.

When a loud knock sounded on the door, she grumbled, “I’m busy. Go away.” But she turned off the faucet and shuffled to the back porch to answer the call.

Tia Madea, an old friend stood on the wooden steps. “Hello, I hope you don’t mind me dropping in, though I am with someone. This,” she said leaning to one side, “is Nellie.”

Her friend and Nellie entered the house. Maybe the strange voices or perhaps hunger woke the baby, for she started to cry.

“Excuse me,” Virginia’s mother said. “I’ve got to check on my daughter’s baby. Have a seat at the kitchen table, I’ll be right back.”

When Nellie heard Virginia had a baby, her ears perked up and she immediately asked, “Can I see the child?”

“It will be better if you wait here.” But, the baby’s cry grew louder, the grandmother became nervous and stammered, “I– I guess it’s okay.”

“What is it, boy or girl?” Nellie asked anxiously.

As soon as Nellie saw the baby she murmured, “Looks like Frank.” Hatred and envy stirring within her, she cast an evil eye curse on the baby.

Noticing this, the grandmother picked up the infant and implored Tia Madea to take Nellie away.
Without hesitation, they scrambled out of the house.

Virginia’s mother snatched up a bottle of holy water and a black wooden crucifix off the nightstand. While she prayed, “In the name of Jesus….” She made the sign of the cross over the little girl.

When Virginia returned to collect her baby, and because her mother didn’t want to worry her, she never told Virginia about Nellie’s Curse.

The spite of the curse attached to the innocent child. She paid for the sins of her father; she was never happy and died at twenty of a broken heart. She was the same age as Nellie when Nellie married her father.