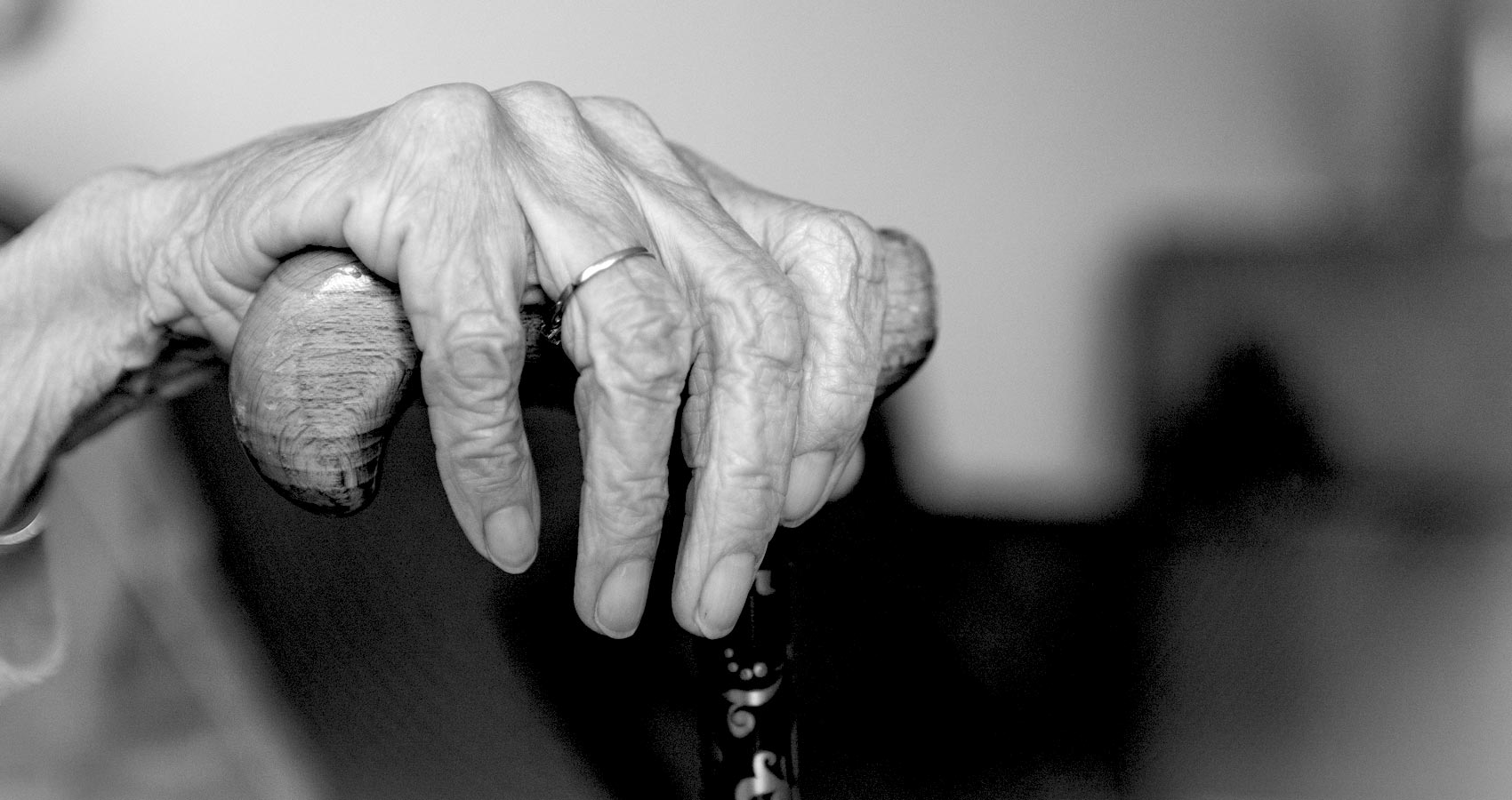 A sequel to ‘The Adventures Of Anwen’, yet to be written

Her answer to my “how are you?”
would never be the list of aches and pains
I might hear from many.
Nor would it be the trite “fine”
I would hear from many more.
No, It was always “just the same”.

“How’s things”
would bring a similar response
with “nothing changes here” in addition.
She tells me there is no one she can converse with,
no one who’s interested in what’s going on in the world,
that anything she says is met by looks of stoney incomprehension
and no one laughs at her jokes.

“A new one came last week”, she says,
“much younger, so I had hopes.
Then she got out her Bible
and I was back to no hope
again.”

She narrates the detail of her recent encounters
with the assorted meat eaters,
xenophobic imperialists,
and Born Again Christians
who share the care home with her.
“You should write a book”, I say.
“Yes, I keep meaning to,”
is her inevitable reply.

Of course, she hasn’t always lived there,
but that’s another story!