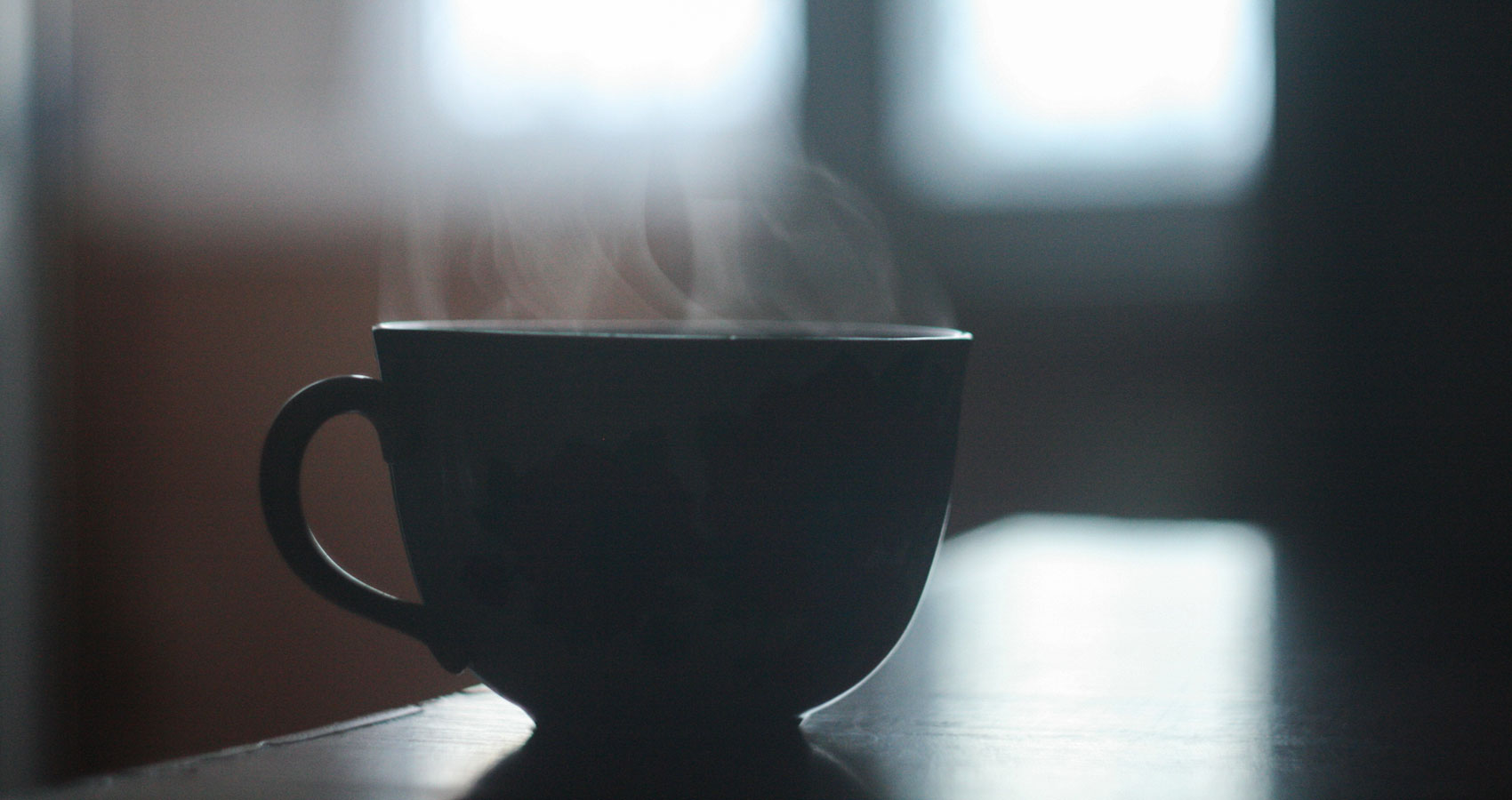 Nothing Happened (A Story Of Ordinary Life)

(A Story Of Ordinary Life)

While Maureen was making a cup of tea and waiting for her jug to boil she could have received a phone call, and much to her surprise that call could have been from a foreign embassy official. The official could have informed her they had discovered she had been switched at birth in hospital, and she was in fact a descendant of a late infamous industrial tycoon. As such, she could have quite conceivably inherited a sum of fifty billion dollars, an airline company and several large properties in The United States of America. However, no such phone call ever came. The jug boiled and Maureen made her cup of tea the way she preferred it, strong and white, with no sugar. She then made a second cup of tea.

Maureen decided to wash up the breakfast dishes. She turned on the radio to create a diversion for this laborious chore. While she was busily washing up, the radio could have hurriedly and alarmingly announced that a huge meteorite had been detected heading to Earth and the planet was almost certain to be destroyed within the next hour. Listeners could have been urged to make their peace with whichever god they worshiped because, incredulously, the world as we knew it was actually coming to an end. Transversely, no such announcement was ever made and the radio simply played an old song from the 1970s. Maureen whistled along with it as she finished the washing up, then carefully dried her hands on a pink tea towel hanging from a rail on her kitchen stove. She then made another cup of tea.

To complete the task of cleaning up, Maureen decided to take out the rubbish from her tidy bin. When she walked outside into the front yard to place the small bag of rubbish into the larger trash can, she could have at that very moment been hit by a laser beam operated by aliens and lifted by that mysterious beam into an alien space craft hovering above her. She could then have been transported to an alien mother ship where she could have been subjected to mind probes by her alien captors. She would have disappeared from the Earth, only to be released back to her home planet twenty years later with no memory of where she had been and what strange incidents had transpired. However, no such alien craft was in the vicinity of her property that day. Maureen placed her rubbish in the trash can and returned back inside where she washed her hands in the bathroom. She then went to the toilet, then returned to the bathroom to wash her hands once more.

Nothing much happened at all that day, nor the next day, nor the day after that. On the following Wednesday, Maureen walked down to the local supermarket to buy some more tea and a packet of scones. She later found the scones to be a touch stale, and so she returned them to the supermarket for a full refund. After that, absolutely nothing of interest happened for the next few weeks or months. Years passed quickly by, with again nothing of real note to report. Then, a decade later, Maureen became sick of the tea she had been drinking and decided to try a different brand. She quickly found she didn’t like the alternative brand, and returned to her old tried and trusted tea.

For Maureen, little did she know that at the exact time she went to the supermarket to re-purchase her favourite brand of tea there could have been a group of terrorists planning an attack. There could have been an explosive device planted in the very aisle where the beverages were kept. However, that day there were no terrorists, no planned attack, and nothing out of the ordinary happened whatsoever. Maureen walked home with her newly purchased tea and for lunch she had a cheese sandwich. Later she went to the toilet, then washed her hands. Nothing much happened after that. Something was always bound to happen, there was always the possibility of extraordinary events transpiring, but then nothing happened.