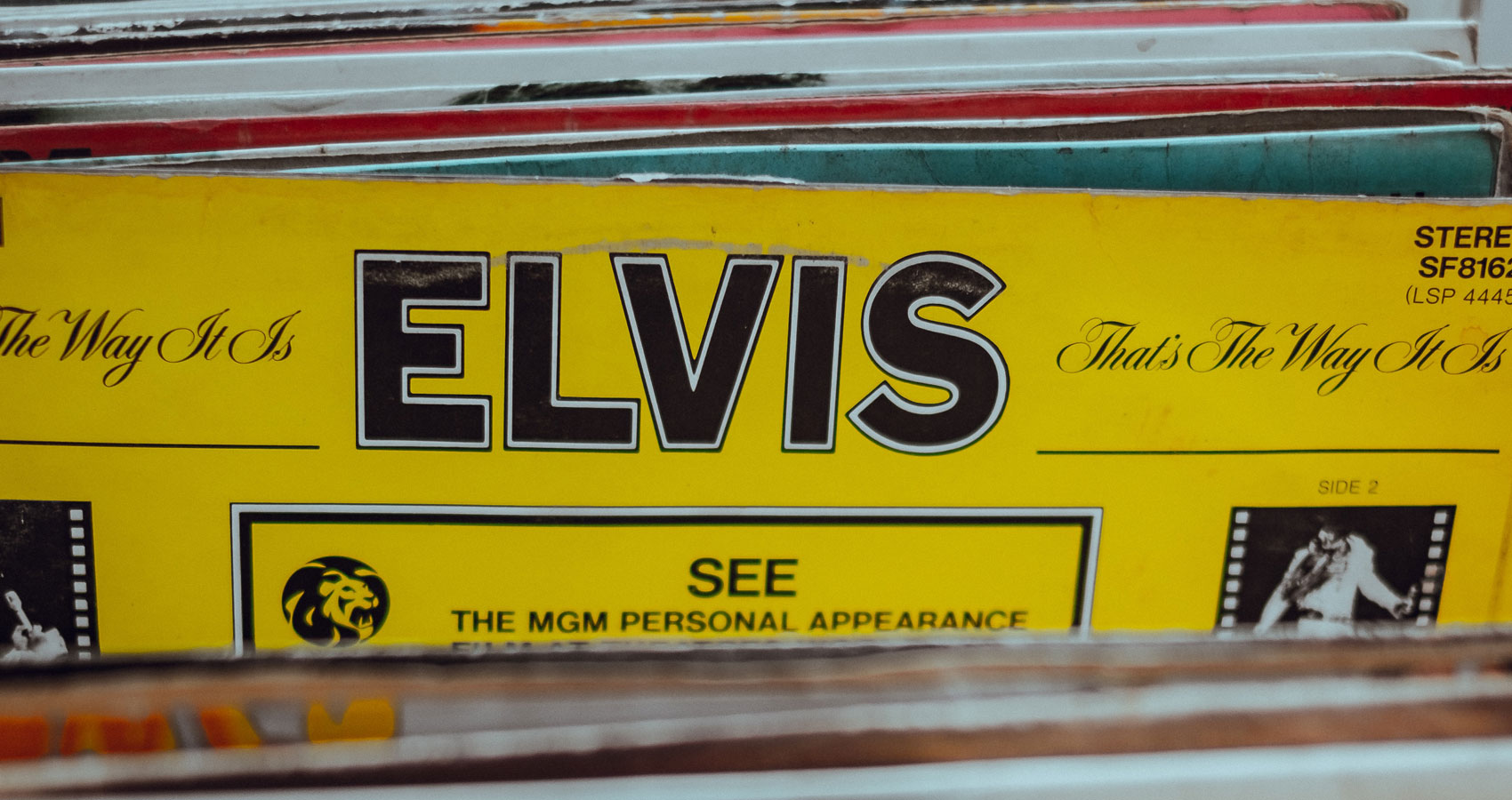 When Elvis was a student down the road at Humes Middle School,
we lived just off Lombardy. We resided at 141 N. Humes, and I see
today that our neighbor’s house is for sale. They were at 136,
our neighbors, the Catholics, who had nine children.

My folks prided themselves on looking down at them. Catholic was
a dirty word. They’d crowd around the living room with their lights
off, TV on, eating snacks for supper. My mother thought the neighbors
were dirty. My parents had a nose for the low-born.

At 167, the old witch of the block used to live. We hardly ever saw
her, and then she disappeared. We asked around about what had
happened. She’d keep her lights off all through the holidays. She was
like the neighborhood ghost. We often rang her doorbell and skedaddled.

All I knew was that her next-door neighbors were from Cuba. We rarely
saw them, but I remember how black the children’s hair was. We figured
they had had a hard time of it, but we never got the chance to find out.
They, too, were Catholic and their kids went to St. Mary’s.

We knocked on their door every Halloween. It has been several decades
now but I remember the lights being out in their house. They didn’t even
set out a basket of goodies. We skipped them altogether and headed over
to Plainview Terrace. Once there, we cleaned up.

I was surprised as hell the other day to see 239 with a sign on it. Briggs Realty:
Open House. My gosh, we’d been to that house a hundred times. I’d been
inside. It was the home of Mrs. Rabb and her pet dachshund, Speedy. Her
husband was totally blind, and her son, she said, lived in New York City.

None of us knew Elvis. My best friend’s retarded sister worshipped him and played
his records day and night. His dad parked his rig in the driveway along with a boat,
an RV, and two cars. My parents looked down on them, too, because David Earl’s
father drove a truck. They may have had money but they didn’t go to the theatre.

My folks were snobs. They called City Beautiful and the police on the man
on the corner because he parked his car beneath the pine tree in his front yard.
He liked to work on its engine over the weekend. My parents were appalled.
One mustn’t do dirty work in one’s front yard. Alcoholics should hide inside.

Elvis knew better. He died in his bathroom, all alone. He may have been trash
but he knew not to make a mess for everyone to see. Poor man. In Memphis,
folks like my parents crawled before the aristocrats, with their hardwood
floors, Negro help, and Persian carpets. We were taught to keep it down.

We hid in our rooms and promised to change our underwear. I stole coins
from my mother’s purse and tried to keep up appearances. We shared
our popsicles and filled our pockets with sunflower seeds. Elvis meant nothing
to me until after his death. The boys on my street were into Boris Karloff.

And if not him, Bela Lugosi. We were into drinking blood, drowning, or
finding corpses at the bottom of a foggy lagoon. We quite literally had wet
dreams. Horror films for my generation were all about too much liquid. We
were afraid of bodily fluids. The Bible had warned us against the Flood.

Intuitively, we grasped that Elvis had drowned. He’d gone out to live on Lake
Las Vegas, clearly nothing more than a watering hole. He fell in with the wrong
crowd. As they say in Hollywood, sink or swim. In Memphis, we’d been told
not to jump into the river. The waters were dirty and would suck you down.