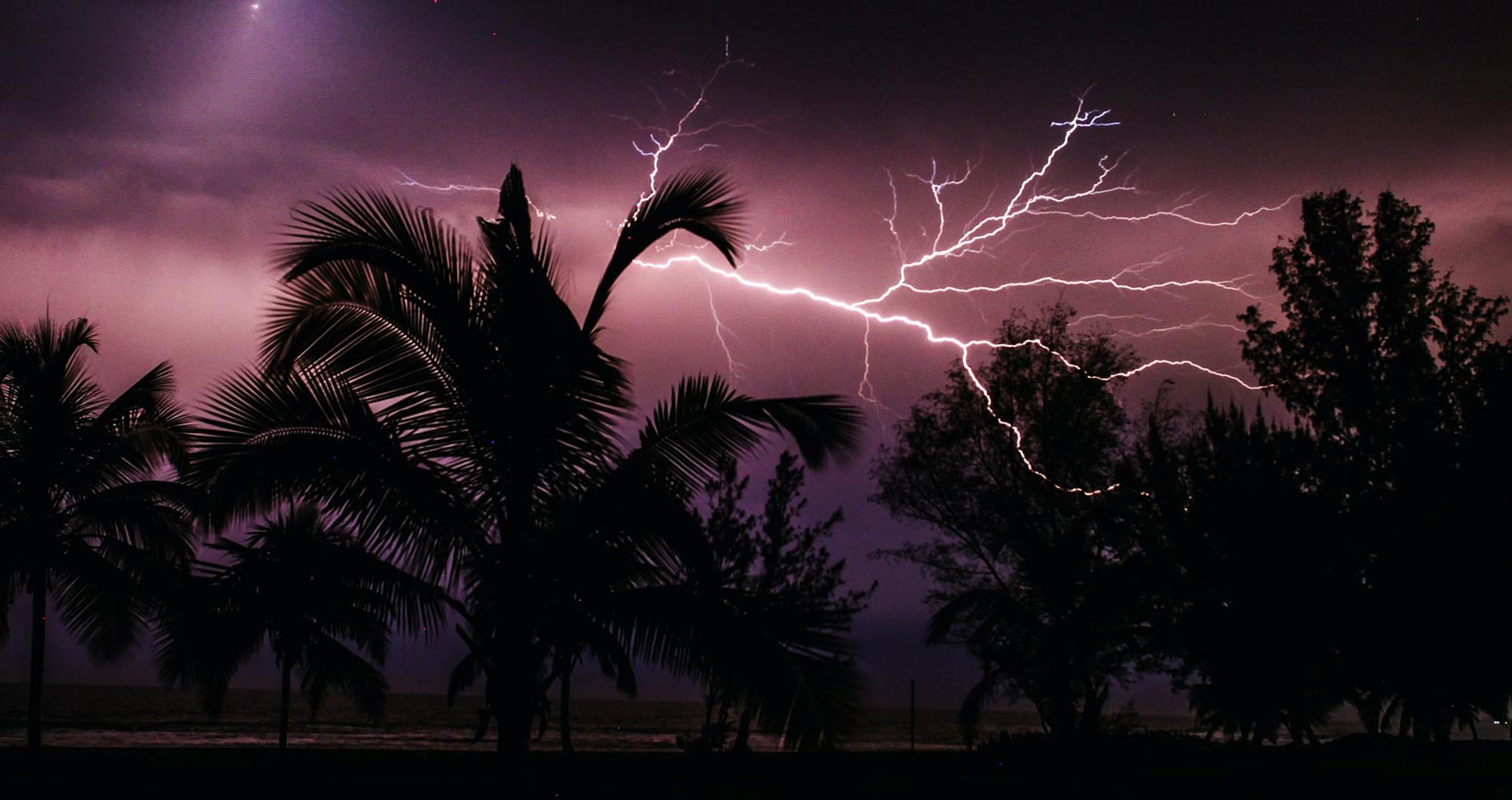 on January 19, 2022, at night,
when darkness had made its way
to reside in the arms of the sky

post crusade. robbers invaded fraudulently.
fear hugged each heart
& many sailed their life to safety hurriedly.
unfortunately, it was another saddened event dressed in the garment of “RIP”
by the beautiful hands of the stampede.

once again,
darkness has brushed against
the face of Mama Liberia

Ivan S. Fiske IV is a young talented writer from Liberia. His works have been published in several magazines, such as We Write Liberia, League of Poet and etc.