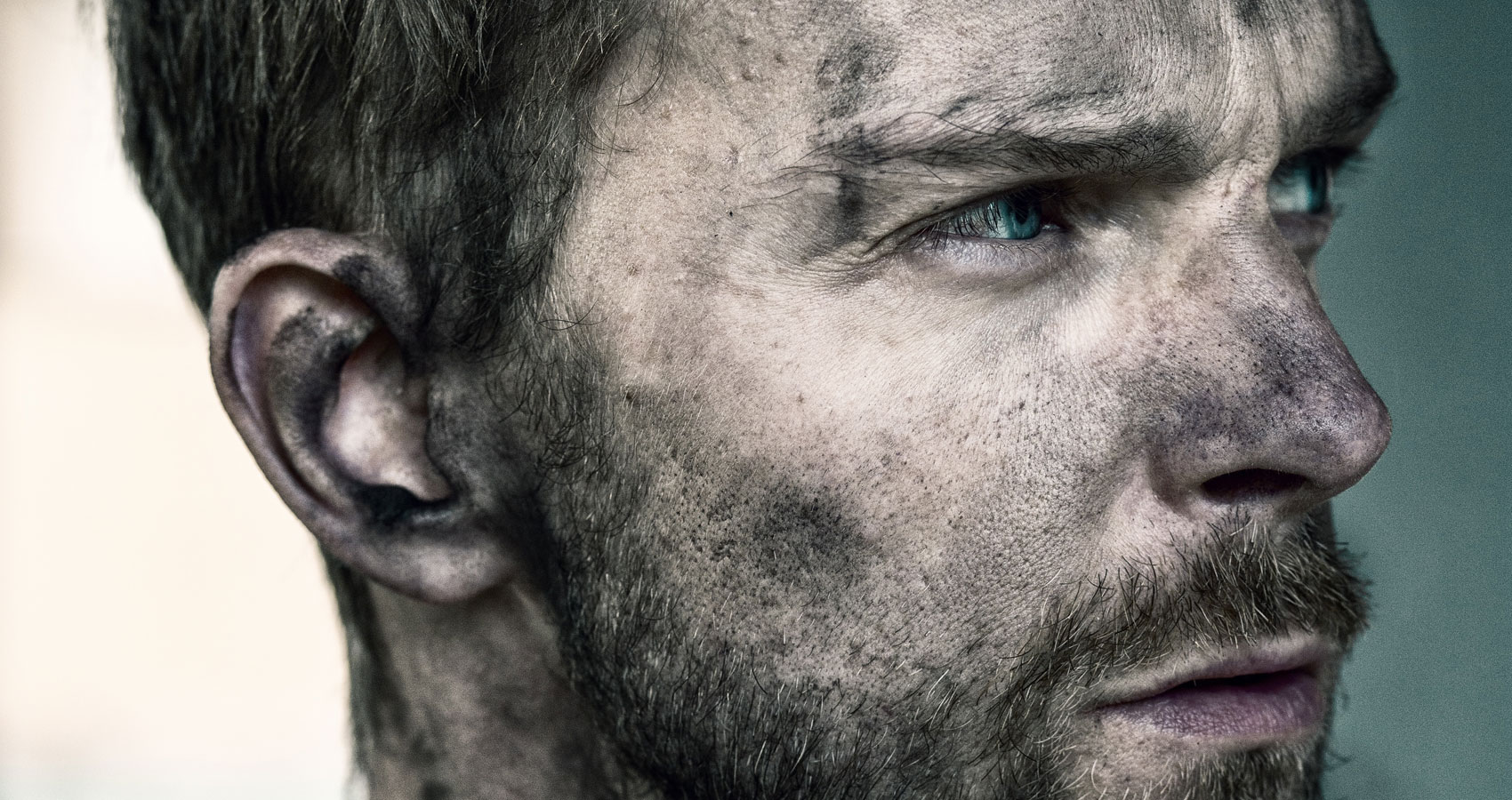 I am sure that
I shall rise from
my tremulous ashes one day
and shall be resurrected
to walk the earth
once again
perhaps with a new name
and new blood in my veins
to play a new game
to make the wrongs right
and paint the blacks white
and to win once again
but ensuring that
you don’t lose either.

I have seen
people dying
without ever having lived
never to be reborn
never again to get
a second chance
to do and undo
things they did and did not
and perhaps to
live a life
and an uncorrupted dream
that eluded them
all along.

As of now as I trudge along
sometimes on track
and sometimes off
I feel that I cease to exist
having lost my being
in so many beings
and having seen
light dying young
in my ominous shadow
while I leave behind
in my wake
heaps of dried up leaves
voiceless flowers
and mutilated butterfly wings.

I am sure that
the end would end one day
and there would be
the dawn of
another beginning
may be at another place
another time.