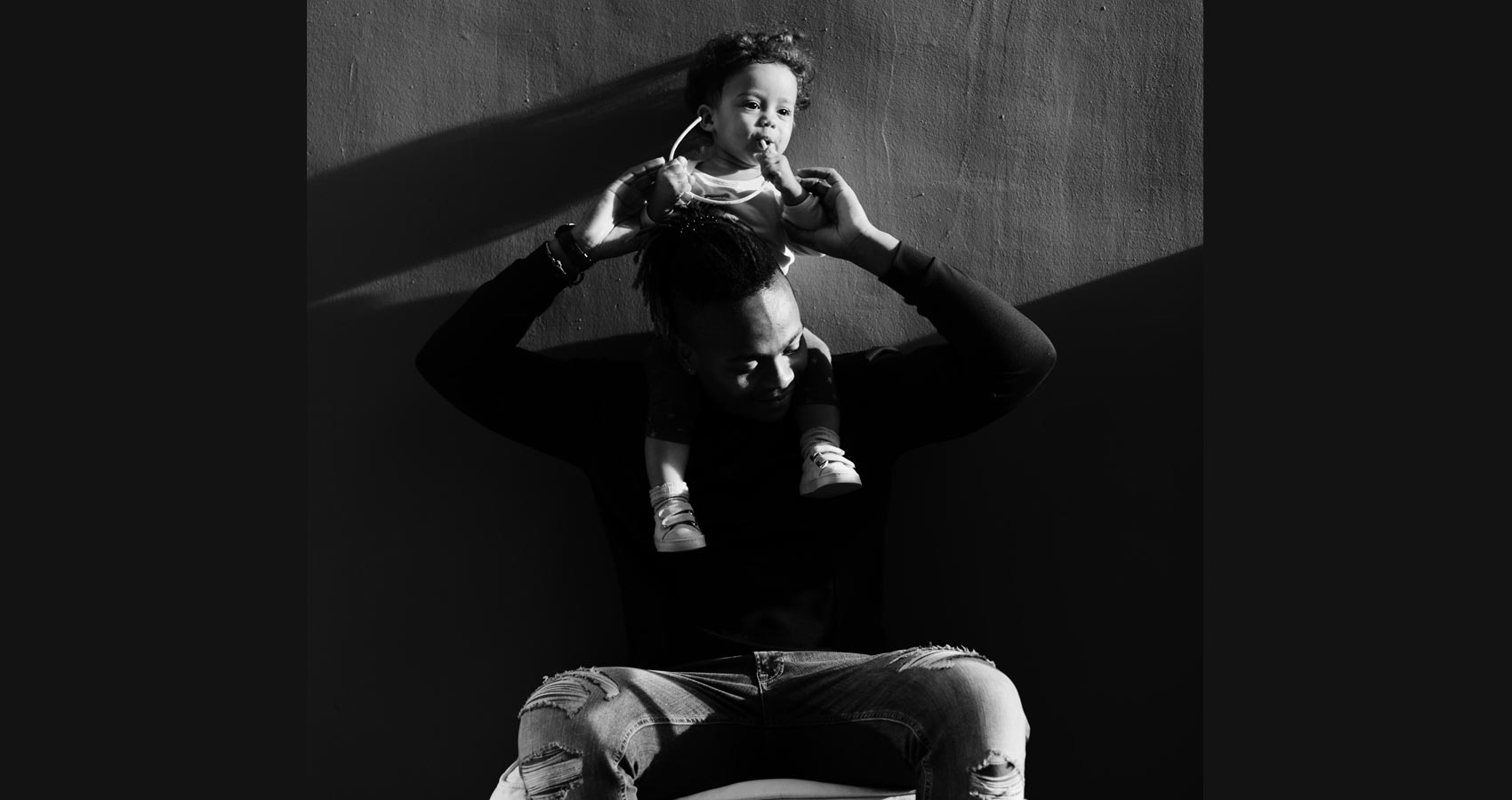 Falling in Love with My First Love Once Again

Falling in Love with My First Love Once Again

I forgave my dad for abusing my mum to her death and here is why:

When I was a toddler, I lived with my maternal grandmother till I was seven years old. It was a norm during post-apartheid South Africa for young parents to leave their offspring in the rural farms with their grandparents. To some extent, it has become a norm even today. This is significant to me because it meant I saw my parents once a year during the Christmas holidays. So, when my father took time off to see me mid-year it meant the world to me, I am his princess and little girl. I get to wear my Sunday best on a Friday, get carried on his shoulders and take long strolls on the mountains as I brush his bald head. My fondest memory is when my granny told me he is coming to pick me up one afternoon, unbeknown to her I took it as an indication I had to bathe, which I did and smeared my entire face in Vaseline. When he eventually arrived to pick me up, he had to bathe me all over again because I was bathed in the slithery thick substance.

A few years later the very same man that bathed me as a toddler would have to do the same thing as I lay weak and solemn in my near-death bed. I was 23, way past puberty and into womanhood, with a full chest and buttocks, my pained dad ran a bath for me, washed me in bath salts and ointments to assist my healing, when he was done, he picked me up in his ageing arms and laid me in bed. He then made a concoction to stop my vomiting and diarrhea as they contributed to my frail frame.

As I lay in bed, I heard sounds of him mopping the debris of my vomit off the toilet floor. I concluded this man loves me. Sadly, this was the beginning of the end of our relationship.
For this very same man, I had viewed him as a monster, the monster who abused my mother to her death. I was 16 of age when I got robbed of her physical presence, although I love my dad I still held him responsible for her death. I abhorred him, I had witnessed him cheat on her, make babies outside their marriage and bring his mistresses around my younger siblings. I heard my mother scream for life as he clutched her throat with both his hands threatening to end her life. One morning she woke us up to get ready for school with tremors in her voice, black eye, and bloody nose she blamed on a headache. I knew it to be untrue, that same morning she ran to the police station in fear that she will be killed by her husband with his legal firearm. This happened on several occasions, these scenes have been the cause of my anxiety and alopecia. These scenes are unforgivable, they made my relationships with men a nightmare. She in turn abused me, I understood why I was greeted with slaps across my face every morning for not prepping my siblings for school. I also understood why she furiously pulled the blankets off my tiny body on winter mornings because I wasn’t getting ready for school at 4 am. Now that I am older, I am grappling with a love-hate relationship with my late mother. I realized both parents contributed to my mental health shortcomings, why was I harder on my first love, my father.

He dismissed my claims of domestic abuse during our therapy session and even went as far as justifying why he did what he did. My father gaslighted me during my session, vilified me to family and friends as the ungrateful bitter daughter who wished it was him who had departed this earth instead of my mother. This justified my anger all these years towards him, I walk around with a chip on my shoulder because I failed to understand that forgiveness isn’t about the wrong inciter but me.
2021, I moved out just before my 30th birthday in July 2021 to start a life of my own as an independent young woman. The moving out was coerced by daily insults and intense snares from my dad. I swore to myself I would never return to his household. I didn’t for a few months, on 25th of December my siblings and I decided to have a Christmas lunch at our home with him. The old man was welcoming, he was ecstatic and affectionate. He was my hero all over again, I felt light both, literally and figuratively. I became light and I knew this is what forgiveness feels like. Freedom, forgiveness is for my healing.

Mogau Ntsoane has been published in several prominent online publications, the Huffington for her experience with living with Bipolar Disorder in a foreign country for the first time. She is a published writer in one of the first Coinage Book collections in South Africa, selected amongst thousands of submissions. She is a former College Newspaper News Editor and an online blogger. Currently working on increasing online visibility with her website and social media profiles. Despite her dark poetry Mogau or Mo is a happy child adult with a heart for adventure and things beautiful.