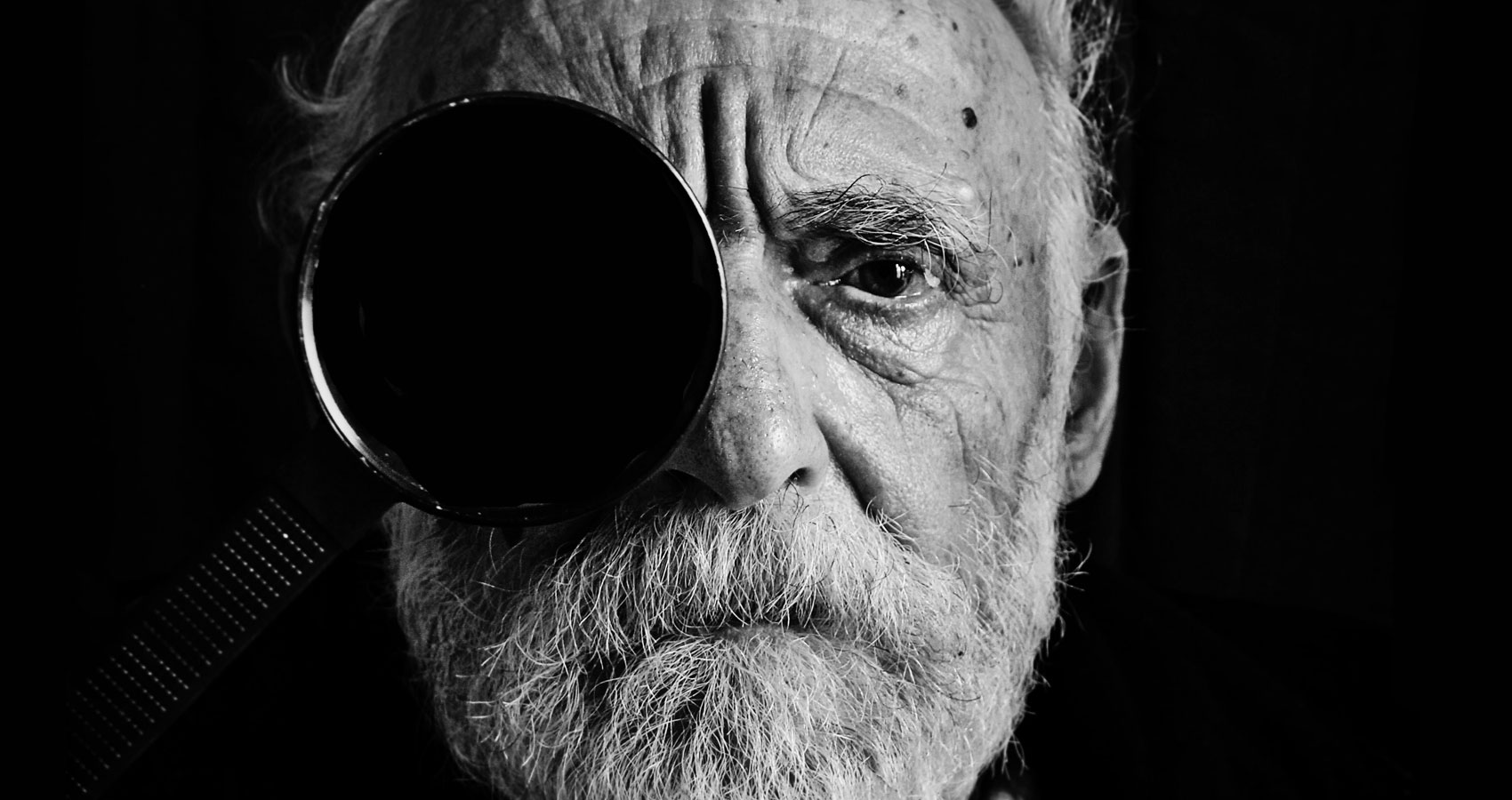 Simon With The Ponytail heard
he fell foul of a parachute dive.
Daisy With The Freckles heard
he lost it in the Falklands.

He gets around just fine.
It might even add character;
he’s very boring, actually,
he collects expired train tickets
and wonders why his family
will not return his calls.

No-one doubts his capability.
He lives beside his monitors,
keeping a close eye on things,
or at least most of the things.
The odd one might slip through,
but surely, no-one misbehaves,
the thieves would just feel guilty
if they lacked a proper challenge.

He was there for the inspection
and he knew better than to ask
about the photographs they took.
When his face miraculously
sprouted in the local papers,
three weeks down the line,
he saw himself, another man,
a flicker on his Twitter feed:
One-Eyed Watchman Doesn’t Let
His Disability Define Him.

This poem was taken from the first chapter of my second poetry collection.