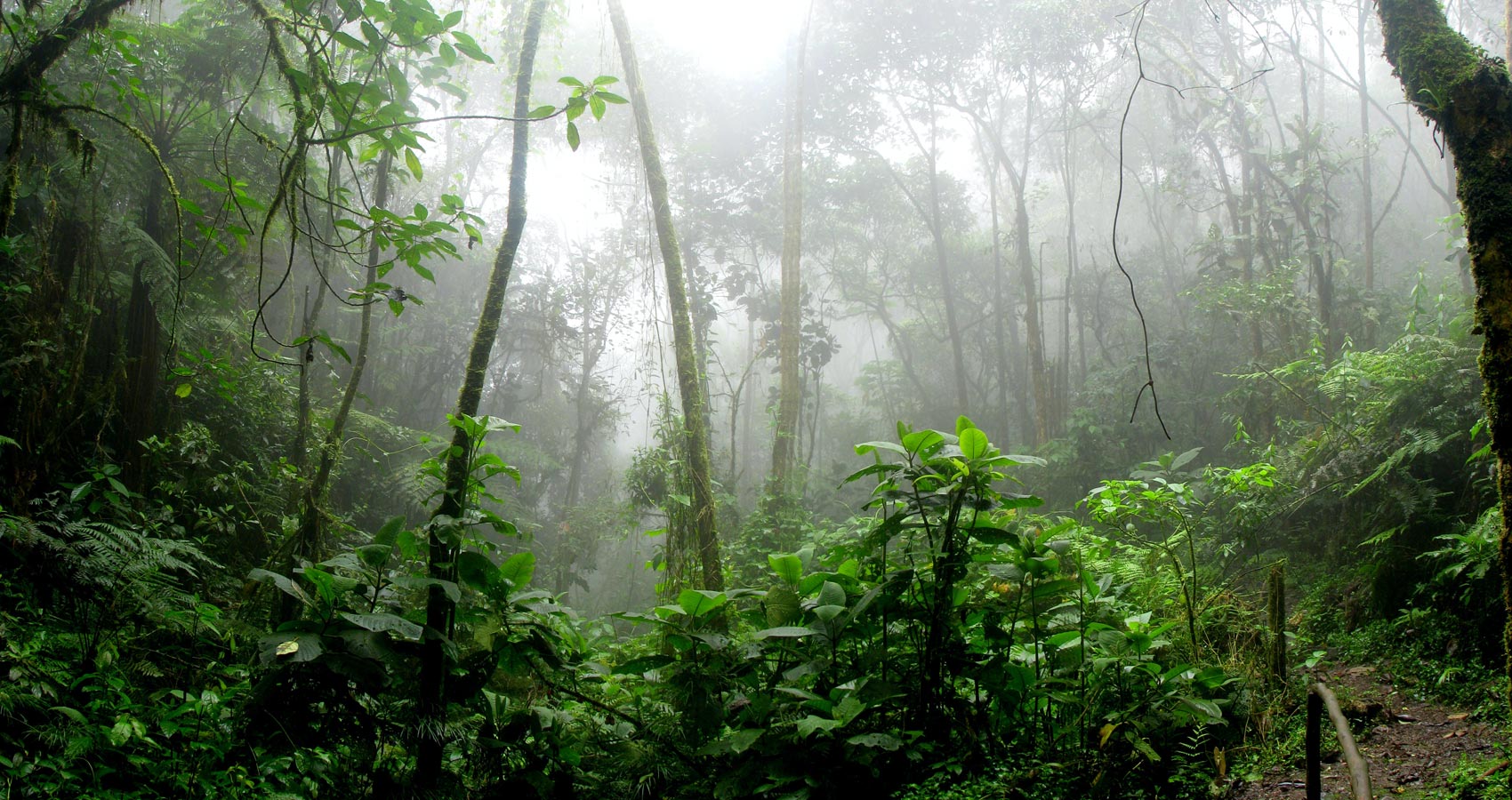 For weeks, Nana was convinced someone was stealing yams and bananas from the lanai. How she knew anything was missing from the tremendous piles of produce; Denys wasn’t sure. All he knew was that Nana blamed him first, then Tata.
“Delores, what you think I’m goin’ do with raw yams?” Tata said. “Likely a mongoose. Yep, always da mongoose!”
Tata blamed most misdeeds on the wily creatures who ventured from the jungle to chew through cables, eat the roof, and dig holes in the yard. Their pointy mouths with sharp teeth sneered over their mischief.
“Yeah, Nana, probably a mongoose,” Denys agreed.
“No talk to your madda in dat tone,” said Tata. “You know the Taotaomonas goin’ get you.”
Any mishap or poor fortune that couldn’t be blamed on a mongoose was credited to the Taotaomonas, the spirits of deceased ancestors who possessed power nearly equal that of the gods. And the Taotaomonas were punitive. Tata once lost a job after disrespecting them by peeing in the jungle.
Denys shuddered. Tata was serious when he put the fear of the Chamorro ancestors into him. It was worse than any threat of punishment by his parents.

The next few evenings, Denys retreated to his room. He mumbled excuses to his parents about extra homework.
Nana never mentioned the stolen peanut butter.

“Damn!” Tata shouted in front of the television one night. “Delores, Denys, you gotta see this! Unbelievable. Come quickly!”
Nana and Denys dashed in.
In front of a tumultuous scene, a newscaster stood.
“Reporting from station KUAM.”
“A man, identifying himself as a sergeant in the Imperial Japanese Army during the Second World War, walked out of the jungle today near Yigo, almost twenty-eight years after U.S. forces regained control of the island in 1944. Shoichi Yokoi told authorities he subsisted on toads, river eels, and rats, and sheltered in an underground bunker he had dug with his hands.”
The three of them sat glued to the images.
“Wow,” said Nana. “Can you imagine living all those years alone and undetected? It’s a wonder no one ever saw him.”
The television image cut to a close-up of the soldier’s face.
Denys let out a gasp.

Shoichi Yokoi hid in the jungles of Guam for twenty-eight years before he surrendered in 1972. Guam, a 200-square-mile island in the western Pacific, became a U.S. possession in 1898. It was captured by the Japanese Imperial Army and occupied for three years before U.S. forces retook the island in 1944, Yokoi went into hiding rather than surrender to the Americans. He survived in the jungle, undetected, all those years, waiting for the return of Japanese soldiers. After finally surrendering, he was sent home to Japan where he became a national hero.

Kathy Whipple is an author, musician, and artist from Boise, Idaho. When she retired, she moved to Indonesia for six months to study Javanese cuisine. She has traveled extensively throughout Southeast Asia and Europe. Kathy plays the saxophone and flute and owns a catering business.