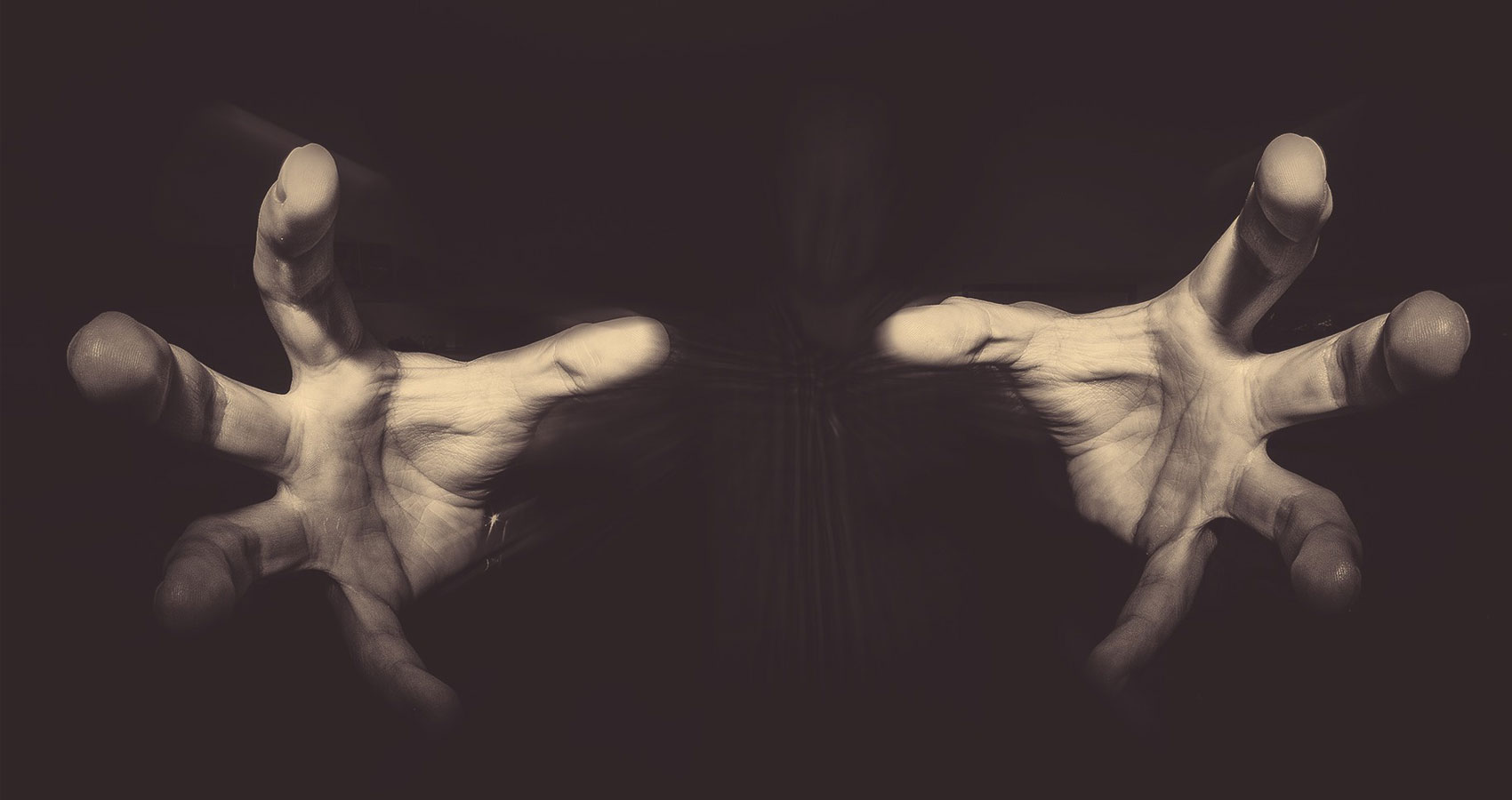 “Look Matt, I gotta be honest here. You ready? Good. This is amazing. No, that’s an understatement, it’s spectacular. Where did you get these characters from?” She looks at Matt sitting at the other side of the desk.
“Well….I do a lot of people watching.” He answers with a hint of nervousness in his voice.
“Love them. The plot, the settings. We’ve gotta publish this quick then shop around for movie deals.”
“What? Really?” Matt’s surprise encourages his agent to smile and pick up her phone.
“Jack, I’m going to send you a manuscript, you’ll love it.” She hangs up and addresses her client. “You may relax now, everything else I can take care of. Get some sleep or talk to those you’ve neglected. Whatever you do have fun, bye,” the sudden dismissal surprises Matt.
He pushes his chair back – climbing out of it – and exits the agent’s office when a voice calls to him.
“Satisfied?” Matt does not look for the source.
“Yea, that was…wow!”
“Excellent, now for payment. Where is it?”
“Its in the usual place,” he whispers. He walks down the hall passing several curious agents.
A small squeal of excitement reaches Matt’s ears with a popping sound following. Being familiar with these sounds, Matt takes this as his cue to begin jogging out of the building. As soon as he exits, he breaks into a full run down the busy street. He weaves between the pedestrians (“Excuse me! Sorry!”), then turns down the second alleyway he sees. Approaching a dumpster in this -otherwise empty- alley when he hears another popping sound.
“Did you forget something, Matthew?” The voice returns, although it is less squeaky than before. This new tone makes Matt’s hair stand on the back of his neck.
“N-no, I just-,” he starts, but words suddenly fail to leave his throat.
He struggles to talk as air begins to evacuate his body.
“Were you about to lie to me, Matthew? Oh dear,” the voice grows louder as Matt is able to identify the source is behind him.
The air crawls out of his lungs and Matt falls to all fours. Gasping and struggling, his vision begins to blur as the sound of feet approach him.
“Let’s try this again; did you forget something?” Matt can only manage to shake his head as he tries to crawl towards the dumpster. “Oh? Are you hiding something?”
Matt’s blurred vision turns white. The figure walks into his view but he’s only able to see the outline of a green curly-toed shoe as it swings into his face.

A numb sensation envelopes every inch of Matt’s being. A feeling of floating in an eternal abyss draws Matt’s consciousness to a state of awareness. While in this suspended state, his mind begins to recollect recent memory. A series of quick flashes remind him of his predicament. When he recalls the alley and the menacing voice, Matt begins to mumble. The pressure builds in his lungs when the short man in green approaches him and kicks his face. Matt jerks awake – sweating and heaving.
He looks around and realizes he’s in his room. A calming contrast to his dreams, he slows his breathing then inspects his face in the mirror. A sigh of relief escapes him upon realizing he’s suffering no physical blemishes. He splashes water on his face and looks at the mirror again. He checks the bags under his eyes. A flash of green catches his attention, but when he turns around, it’s not there.
No, he isn’t here. I paid him…? He says out loud.
He searches the apartment waiting for that green bastard to reveal himself. A few minutes pass, his search fruitless. Matt resolves to believe he’s alone and he walks back to his mirror and finds a note stuck to it. His hand shakes as he reads it:
I hope you’ve learned from this.