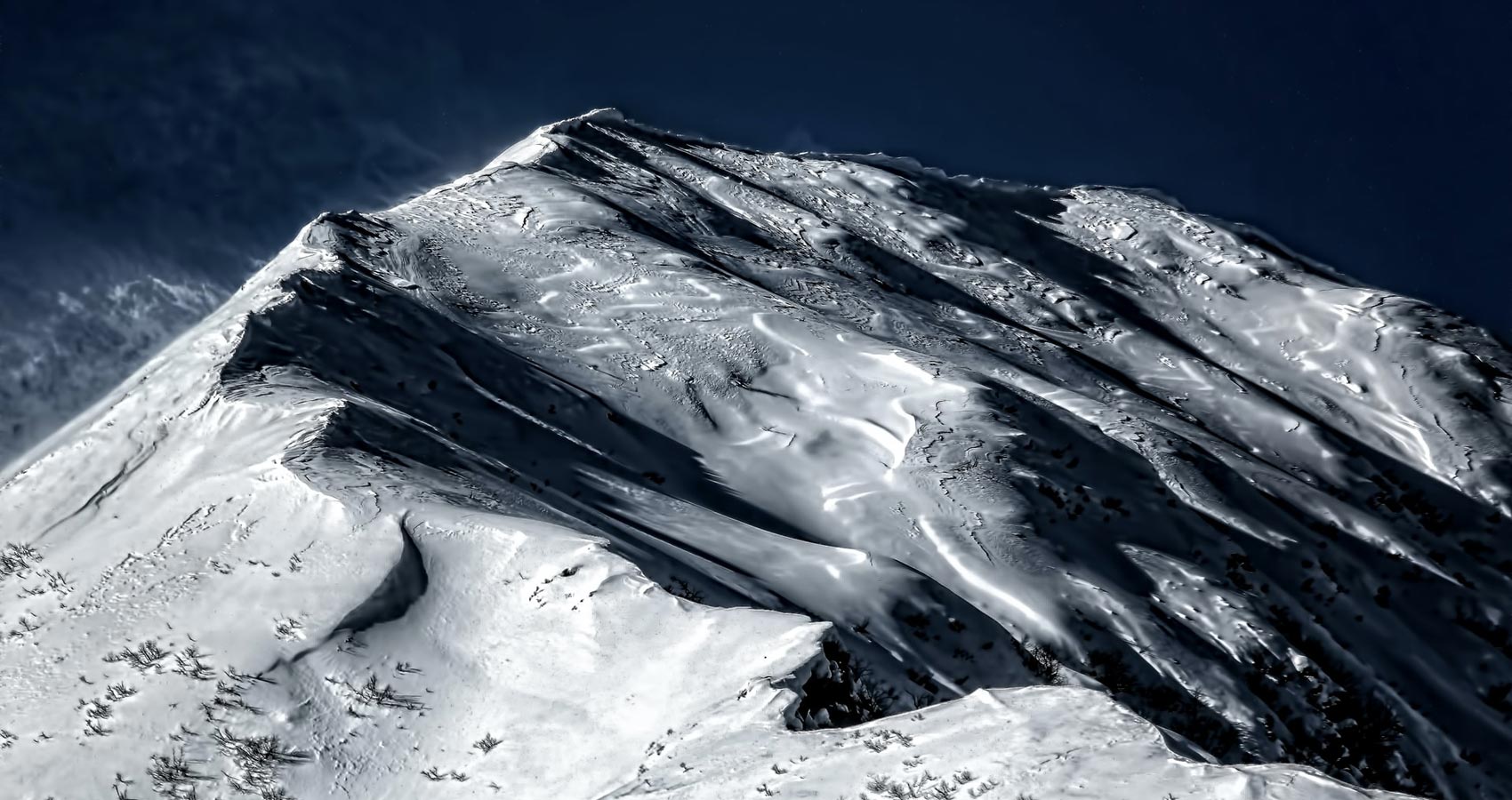 I am painting the air I breathe in
fresh one as in the Alps
on a wintry Sunday
you and I are there.

I am painting the wind
with its whirls and swirls
so subtle and virtuosic
as the ballet dance.

I am painting your smile
and your bright eyes
expressing your happiness
on this Valentine Day!

I am painting the Universe
and the gravitational waves
giving me the insight
back to the very beginning.

I am painting it all
with my heart, dreams and soul
flying with my wings
across the Universe!