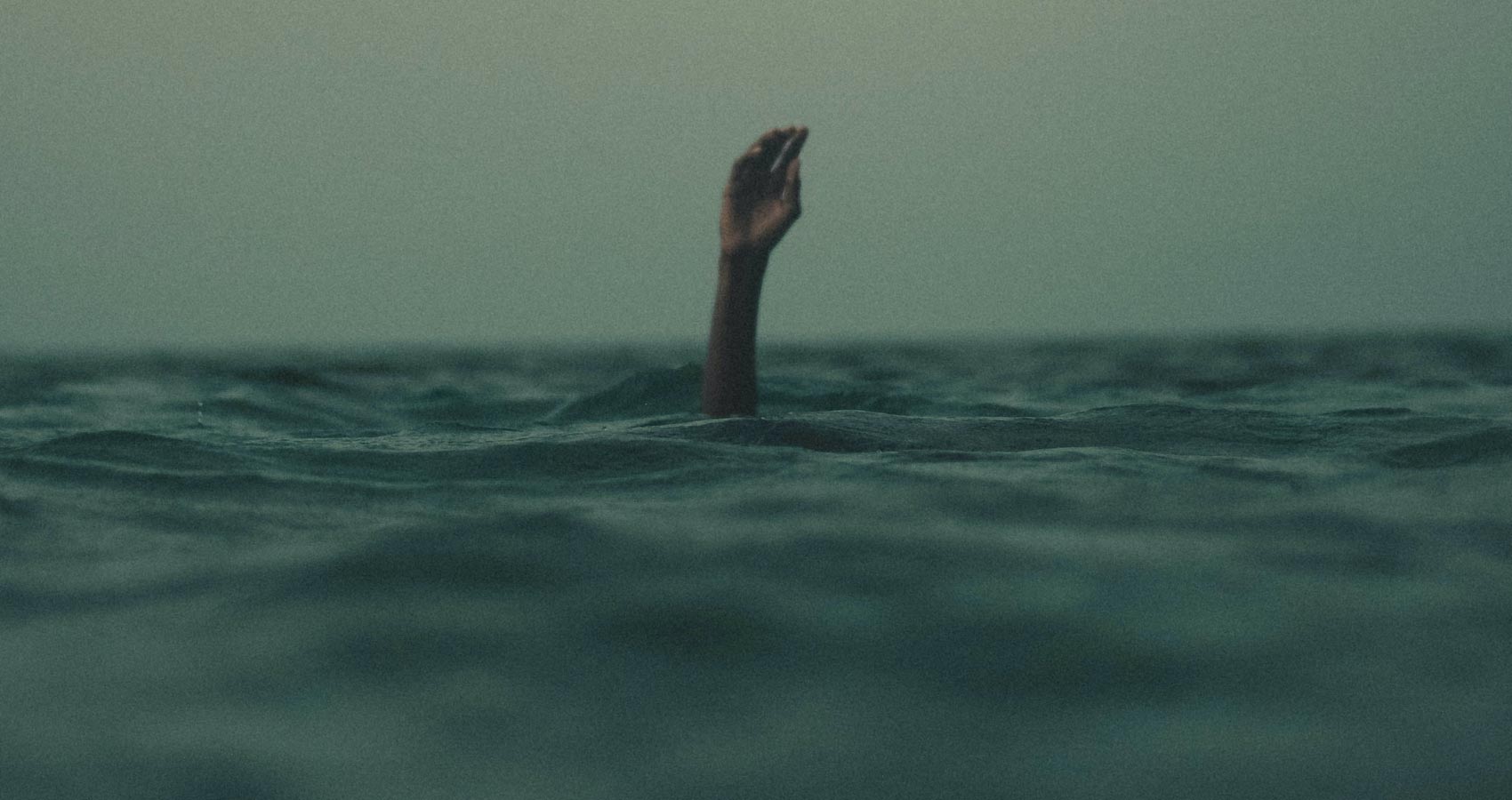 #man #drowned #phone #lit
#learntoswimbitches.
It was funny, because he called for help.
Weak. Laughter is always part of begging,
because we are better than you.
@idontcareaboutyouz

“Life”
never helped us jump out of potholes
in the streets. Needles in the drains.
Bodies in the alley bloated from laughter.
I saw the sun in the man’s eyes. They
reflected the water and Narcease/Narcissus
said, “where do you think you’re going?”

“Life”
is what he wanted, but it didn’t matter.
So, we let Narcease help the man. We let him
help the man, because he was already in
the water and we didn’t want to get wet.

“Life!”
he shouted every time he came up.
It’s true that all of us have the best phones.
Darien gave me mine, and he said that a friend
gave it to him. It still worked, though.
Cracked but worked. I just
had to take it to my manz to get some things
switched over. Lit.

“Life”
bubbled. “Man better lern ta swim.”
Friends always giving us phones,
and we always get the best.
But, yeah, the guy was drowning.
Pulled out the phone. Gotta
take a video and post.

“Life”
gone. Garbled into bubbles
that puked sounds.
“Weak ass bitch shoulda
learn to swim.”
He did die, but we posted the video.
Got a few likes.
And laughs
#weak #alone #ded

Joseph L.M. Sturm was born in La Mesa, California. He grew up in Pennsylvania and spent some years in foster care. A father, High School English Teacher, and Penn State Graduate, he spends most of his remaining time writing and hoping that he’ll make a positive difference.