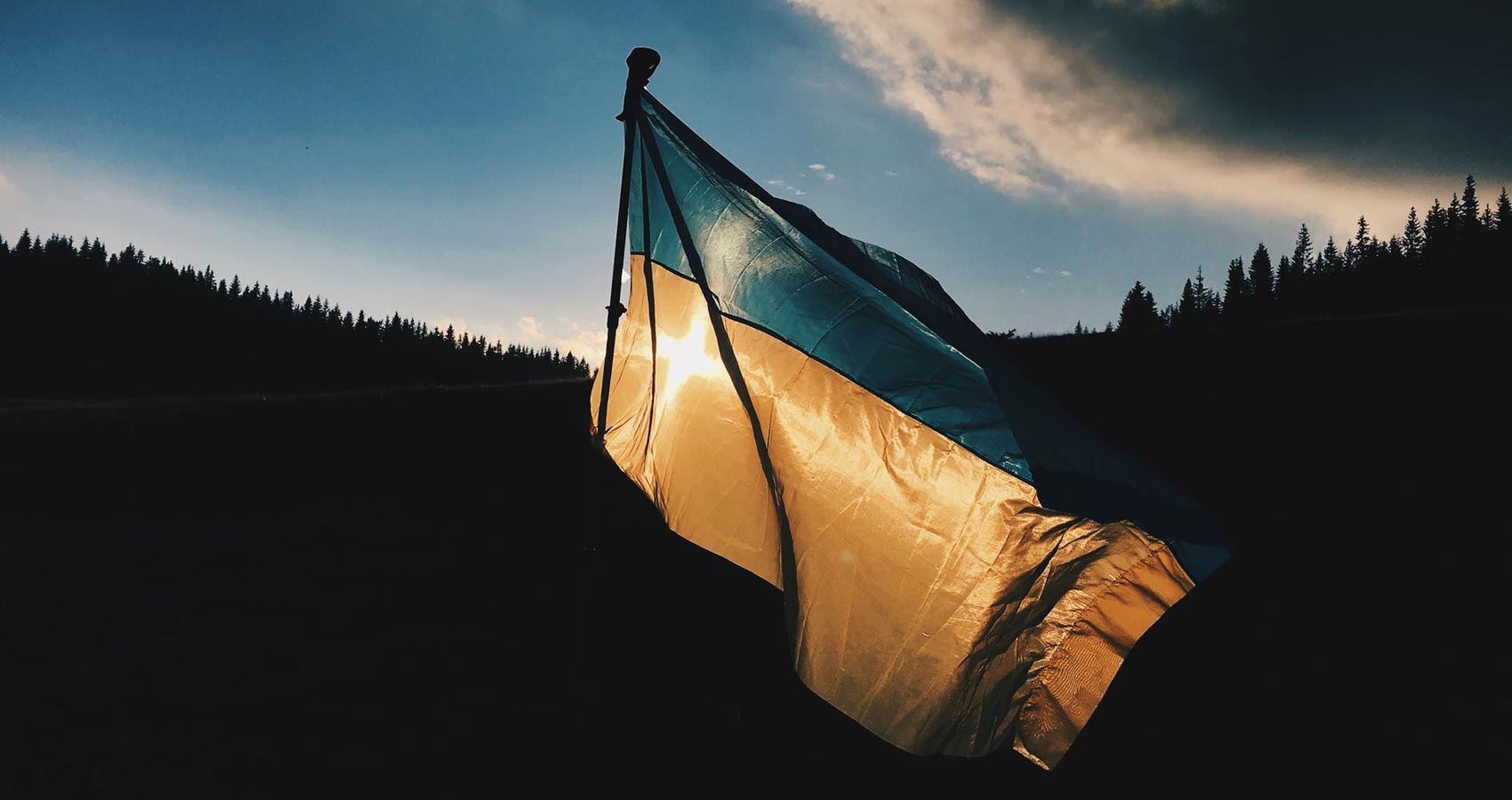 David fighting against Goliath, the leader of smaller
Country fighting against the biggest intruder, never
To surrender, never to flee from the country, though
Having offers from the richest country; leading from
Front, with an open chest, exposed, showing own people
To be with him as one unit and protect the country
Even if all of them are killed; the preparedness to die
For the country unheard of in history, has boosted
The morale of the countrymen, with the fighting spirit
That has gone sky-high, facing the big tanks with the
Country made petrol bombs, confusing the enemies
With simple logical tactics; patriotic bravery is the
Big star twinkling in the night sky with magnificence of
Beauty that will never fade, and inspire billions with
A lot of courage, bravery, to withstand any adversity.

Dr. K. K. Mathew is a renowned physician, medical scientist, and English poet of repute from India. He is a reputed philosopher and noted novelist in Malayalam. He has published many original clinical observations in national medical journals and were quoted in reputed international medical journals. Some of them are the first of their kind in medical science. Dr. Mathew has written and published 51 books, of which 32 are poetry books in English. International Higher Academic Council of English Literature conferred Dr. Mathew with the global genius award "Living Legend of The 21st Century" on 8th of May 2019. The international poetry group in the U.S. 'The River of Poetry' awarded Dr. Mathew with the title "The Champion of The World". Dr. Mathew is one of the prize winners of the prestigious Naji Naaman Literary Prizes 2021.