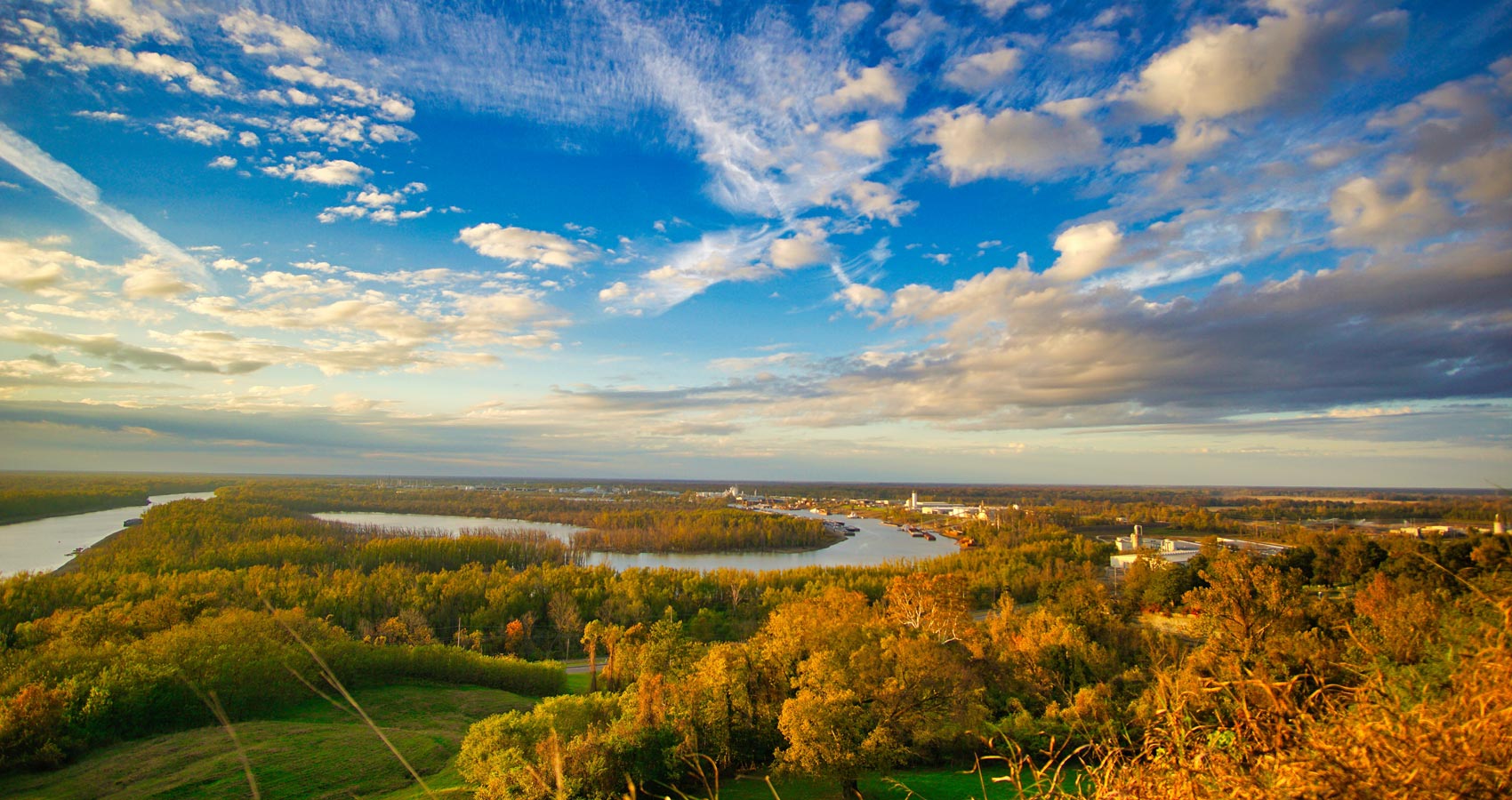 The Musket by the Chimney

The Musket by the Chimney

The Bond of Family Heritage

Both branches of my family tree display a hefty German extraction—the Scheels on my father’s side and the Hundertmarks on my mother’s. With having just a little Scotch-Irish mixed in for good measure, I grew up proudly embracing my Teutonic heritage. Germans were respected for their industrious work ethic, and that certainly described my extended family. The Scheels were farmers and the Hundertmarks general store proprietors. And they were also known for their loyal patriotism toward their adopted country. The two-family lines had immigrated to the United States seeking fresh opportunities, unfortunately only to be swept up into the American Civil War. Both my great grandfathers served as infantrymen fighting on the side of the Union Army. They each survived severe wounds in battle, completing their service at the end of the war with honor.

I was born in the midst of World War II, and as a young boy I was regaled by the war stories told by veterans hired to work on my father’s farm. The husband of one of my mother’s college-era friends had been a chaplain in the European Theater and gave me a souvenir German ammunition belt and Wehrmacht ski-troop mittens. So, soldiers and war naturally became subjects of immense fascination for me.

The Hundertmarks were a prominent family in the small town of Lincoln, Kansas, and in my youth, we frequently traveled from our farm near Emporia to go visit there. The early-twentieth-century house my grandfather George Hundertmark had built consisted of four bedrooms upstairs and a full basement and a huge attic that intrigued me to no end. My mother had been a history teacher before marrying my father, and loads of her books from that time were shelved in that attic. I loved browsing over some of the tomes that contained photos from World War I. And poking around among the old clothing on hangers, digging through the steamer trunks, puzzling over odd pieces of furniture. A sword bayonet of mysterious origin hung from one rafter. Various men’s hats gathered dust on a hat rack. And that’s where I first encountered, of all things, a Ouija board. But the greatest find came a little later, in the middle of my adolescence.

Grandfather Hundertmark had passed away, and my mother and I were visiting my grandmother one following summer. I’d slipped off after breakfast once again to rummage around in the attic. I remember how I’d knelt down to slide a box out of the way beside the brick chimney to explore what was behind it. The dim light seeping into the shadows fell on what appeared to be the butt of a rifle. What in the world is this, I wondered! I moved the boxes further, and sure enough, there rested a rifle propped against the bricks. I lifted it from the cobwebs and carried it to the attic window to see more clearly. Lo and behold, I recognized it as a military muzzleloader with the leather sling still intact. And in the wooden stock were carved the initials HH—obviously for “Henry Hundertmark,” my great grandfather! I identified it right away from his portrait hanging on the living room wall showing him dressed in his uniform with that musket at his side. I’d happened onto a long-forgotten, but priceless, family treasure!

Well, my grandmother without hesitation gifted it to me, and I returned home from that trip absolutely in seventh heaven. And my obliging mother allowed me to mount it above the china cabinet in our dining room. I’d become quite familiar over the years with the legendary stories about my great grandfather’s war exploits, but now I had the prized artifact to accompany them. And to entertain curious guests in our home.

“He was wounded at the battle of Vicksburg,” I would explain. “He’d fired at the enemy and was behind a tree reloading when a Johnny Reb spotted his head leaning forward and fired a musket ball into the top of his skull. He came to later and was unsure whether he was now in rebel territory or still on Union ground. He crawled into the bushes, nearly blinded by blood trickling into his eyes, and hid until he was discovered by Union forces and taken to a field hospital.”

My grandmother had more than once related how, in his latter days, it amused him to invite visitors to lay a finger into the groove across the top of his head. He always displayed a mischievous sense of humor and was, indeed, she attested, quite the raconteur.

“He loved to recount,” I’d tell the listeners, “how once when visiting relatives back in Indiana, he joined a group of old veterans sitting in the shade on the courthouse lawn reliving their battlefield experiences. He took his turn contributing one of his favorite stories about how he’d fired his last shot and run out of powder and before he could acquire another supply, he heard voices coming from the nearby brush. He cocked the musket and shouted if there were rebs hiding, to come out with hands up! Two young Confederate troops then emerged and sheepishly surrendered. Henry laughed how he’d taken them prisoner bluffing with an empty weapon. One of the men in the circle abruptly declared, ‘By heaven, Henry, that was me you took prisoner! If we’d known your musket was spent, we’d have taken you prisoner!’” Apocryphal? Perhaps. But it did make a fine tale.

He was mustered out after the war and acquired farmland under the Homestead Act of 1862 near Lincoln and introduced the Hundertmark family lineage there. His son George later established the Hundertmark general store on main street.

Then there was the anecdote told by grandfather George how he and his brothers, just for a lark, went hunting once with Henry’s musket. They flushed two pheasants from the weeds and the birds in flight circled around crossing past one another and the brother with the musket fired and got them both with the same shot.

Nevertheless, with time’s passage, the distractions of adulthood and the passing from the scene of the Hundertmark clan, I eventually felt it best that I donate Henry’s musket to the Lincoln County Kansas Historical Museum. It resides there now along with his military portrait. And along with his grave in the local cemetery with the stone marker depicting a Civil War soldier bearing a flag with the inscription below reading:

Stranger pause as you pass by.
As you are now, so once was I.
As I am now, so you will be.
Prepare for death, and follow me.

Some years ago, when vacationing through the South with friends, I visited the battlefield at Vicksburg. It was nearly dusk when we arrived, and there hovered a silent, palpable pall across the landscape, as if many souls still lingered there lamenting their demise. I thought of my great grandfather and his wounding, and although I’d never known him in the flesh, I could almost sense his presence beside me. “Well,” I whispered, “Henry Hundertmark, you old soldier. Thank you for your service. And thank you, kind sir, for having given me the foundation for a life.”