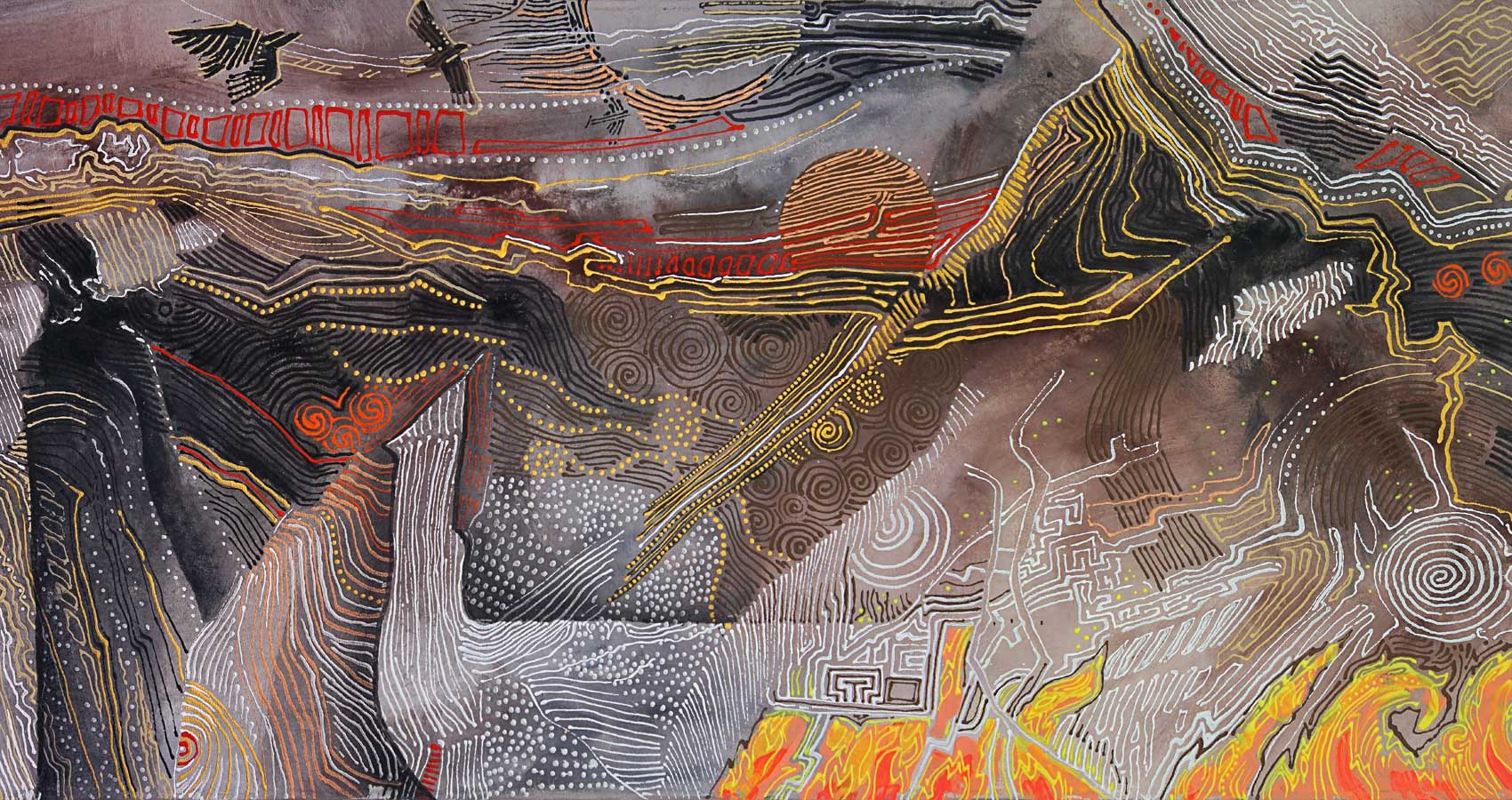 Poetry has many forms—
there’s never been a dearth of norms
of structure for an architect
to write the right way, not neglect
the symmetry or immitry
of verses written ages past
by those whose prose and poetry
have proved through time
that they will last.

With form, sometimes I’ll break the norm;
my writing’s quite informal.
I won’t recant and can’t enchant
each phrase which sounds abnormal
to do the deeds the structure needs:
not grown from formulaic seeds,
but rather, uninvited weeds
which I refuse to pick and choose
to meet established creeds.

Yet,
my structure may suddenly vary—
an abruptness that makes readers wary.
To lessen their fear,
inner rhyme there and here
and enjambment may clear
many doubts which appear
in their minds, although some may still query:

were the forms that I used
merely nearly confused
or intently misused;

have I ever perused
all the words I’ve abused
causing ears to be bruised;

while my pondering cruised,
were my faux pas excused
just because I’m enthused;

and that booze I abused—
was it veinly infused
in the voices I mused?

A couplet’s form, too,
I might render askew
as a personal coup
against rules I’ll eschew.

Now with four lines, not two
let me bid you adieu
(though for now, it appears,
once again, I’ll shift gears):

Thoughts unfinished,
He was buried.
His last words
Were semi-tarried.

(An epitaph may be morose
but epitaffies are jocose.)

I’ll leave you with this final note
(Spill Chicken tried to change the quote!):