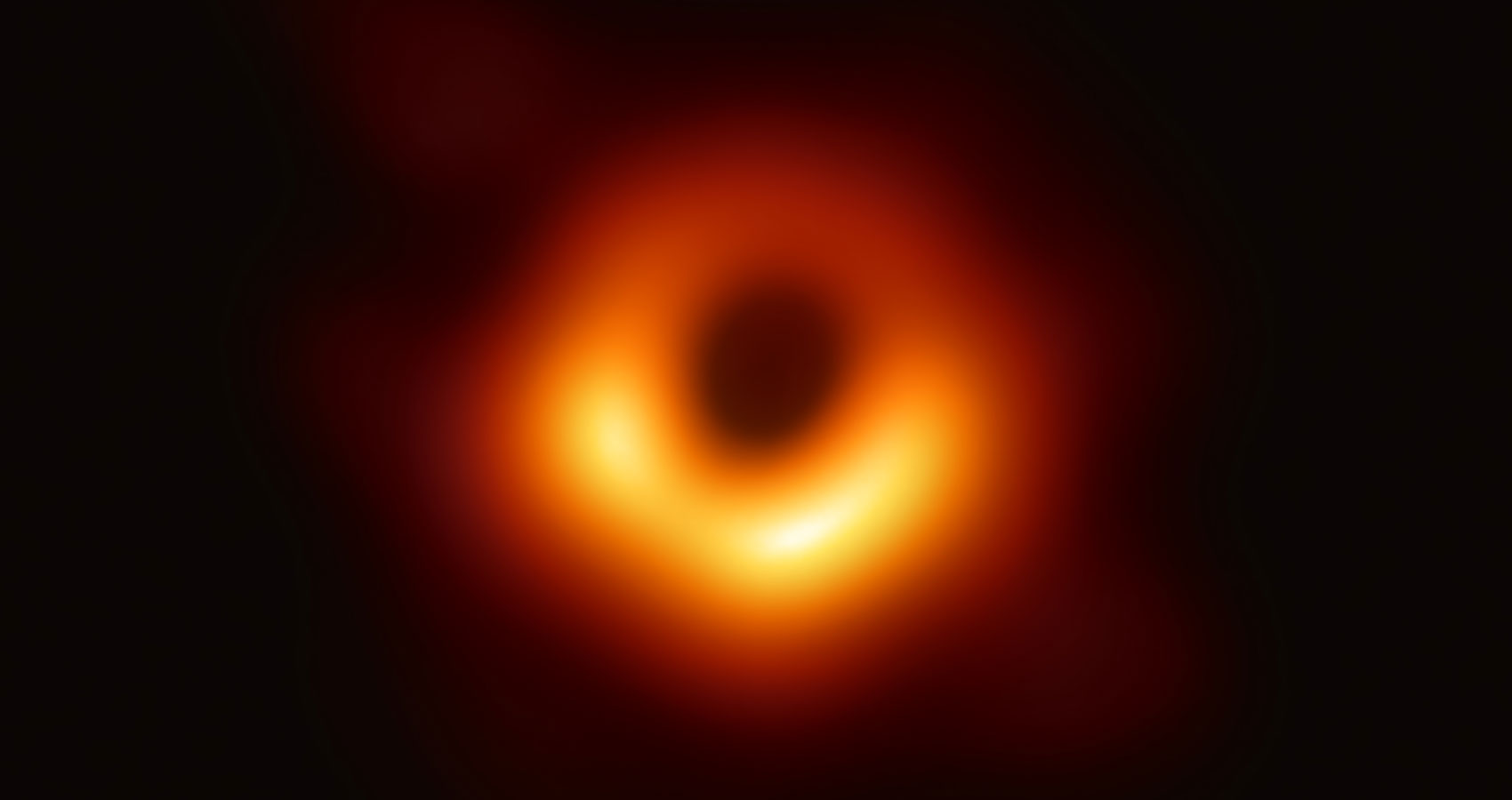 dedicated to Einstein, Hawking, and all the daring souls

At the heart of the daring
lies imagination.
As they heed
unfolding possibilities
ignite intuition,
engaging ideas
to be boldly wild,
for the cautious to cry:
“Insanity!”

Attempting to explicate
the unfathomable unknown,
the unseeable, they invent
a black hole, born
from the death of a star
to create a galaxy,
capable of wonders,
bending space with colours,
swallowing light.

At the heart of our Milky Way
lies Sagittarius A*,
with a mass of four million suns
sixty million kilometres across,
spinning one thousand
pirouettes per second, twenty-six
thousand light-years away,
for Life to exist–
you and me and the daring–

Planet Earth at the edge
of the Milky Way galaxy
–one of two trillions
in the observable universe–
on its Orion arm,
swirling around Sagittarius A*
with the entire Solar System
at eight hundred thousand
kilometres per hour,

Whilst dashing all together
at two point one million,
towards the Great Attractor
in an expanding universe,
where All moves
in perfect unison,
for nothing to be lost
through Dark Energy and Matter,
to eternally evolve