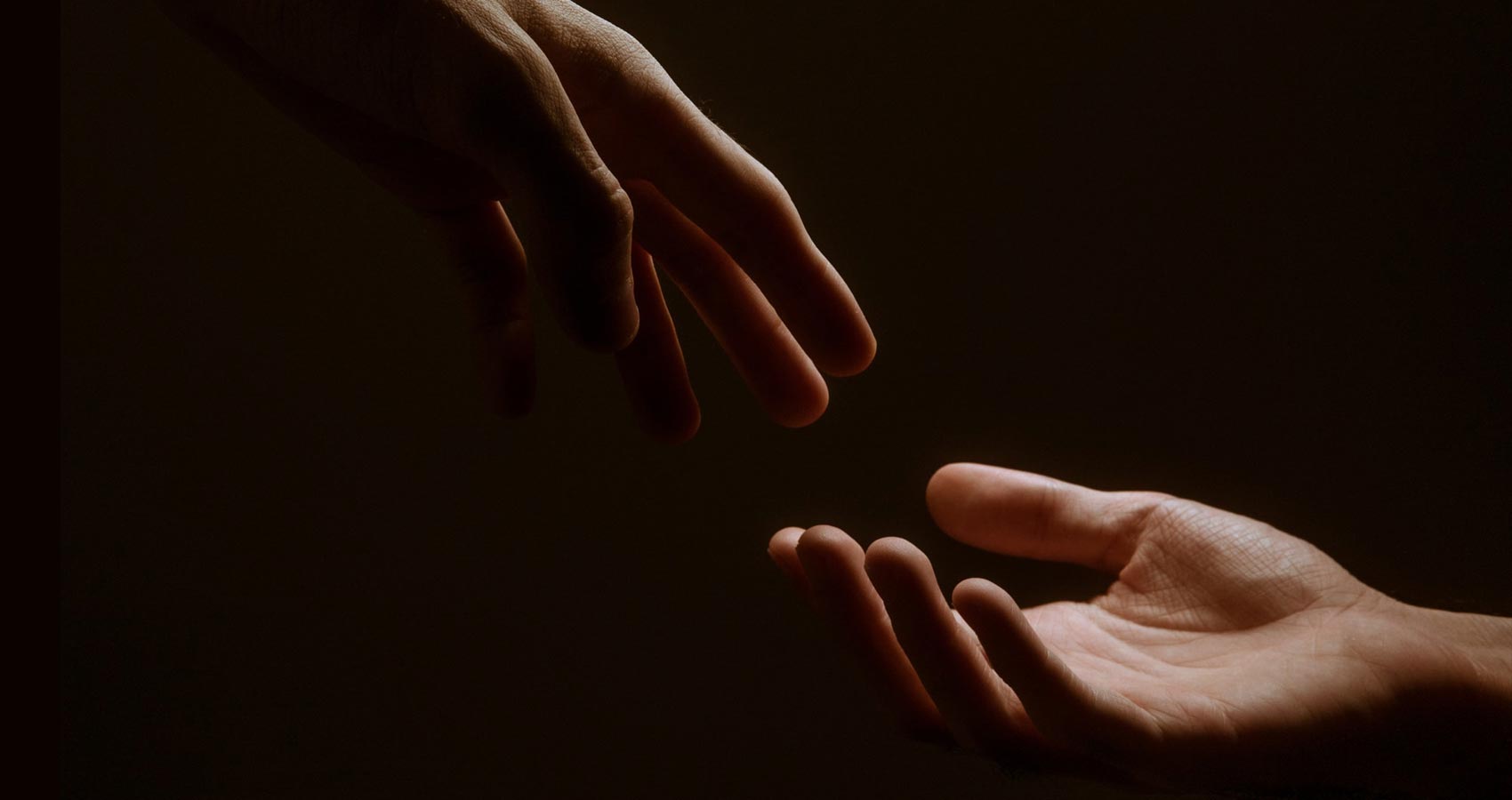 Oh God let’s sign the deal..
You listen to me in my time of need
and in return
I will reciprocate
by listening to your commands.
The day there’s a breach
I will look for another God
A God who may
take me under His wings
and sign the bipartite agreement.

Oh God let’s sign the deal..
Let me run the smear campaign
and engage in maligning
mudslinging and trolling
and defacing the walls
as much as I may
and you dip your brush
in uncountable buckets of your grace
to whitewash them away.

Oh God let’s sign the deal..
You give me the liberty to hurt
but extend your divine touch
to soothe and heal.
You grant me the prowess of
Lucifer to perpetrate terror and fear
but instill in me
the fear of God in return.

Oh God let’s sign the deal..
for me to practice
the seven deadly sins
that you only created
but give me the punishment
that I deserve
to atone them
only in this life time
so that I start the next afresh
with a clean slate.

Oh God let’s sign the deal
and seal it
with the seal of final approval ..
You know I remember you
only when in distress and despair
while rest of the time
I’m stoned and inebriated
blinded by my ego
and blinkered
with misplaced self concept
sometimes even challenging you
to a bout.
But you also know
I am not you
but only your creation
your wayward child..
you remonstrate me
you restrain me
but in the end forgive me
liberate me
and grant me eternal
salvation
and final deliverance
once for all.