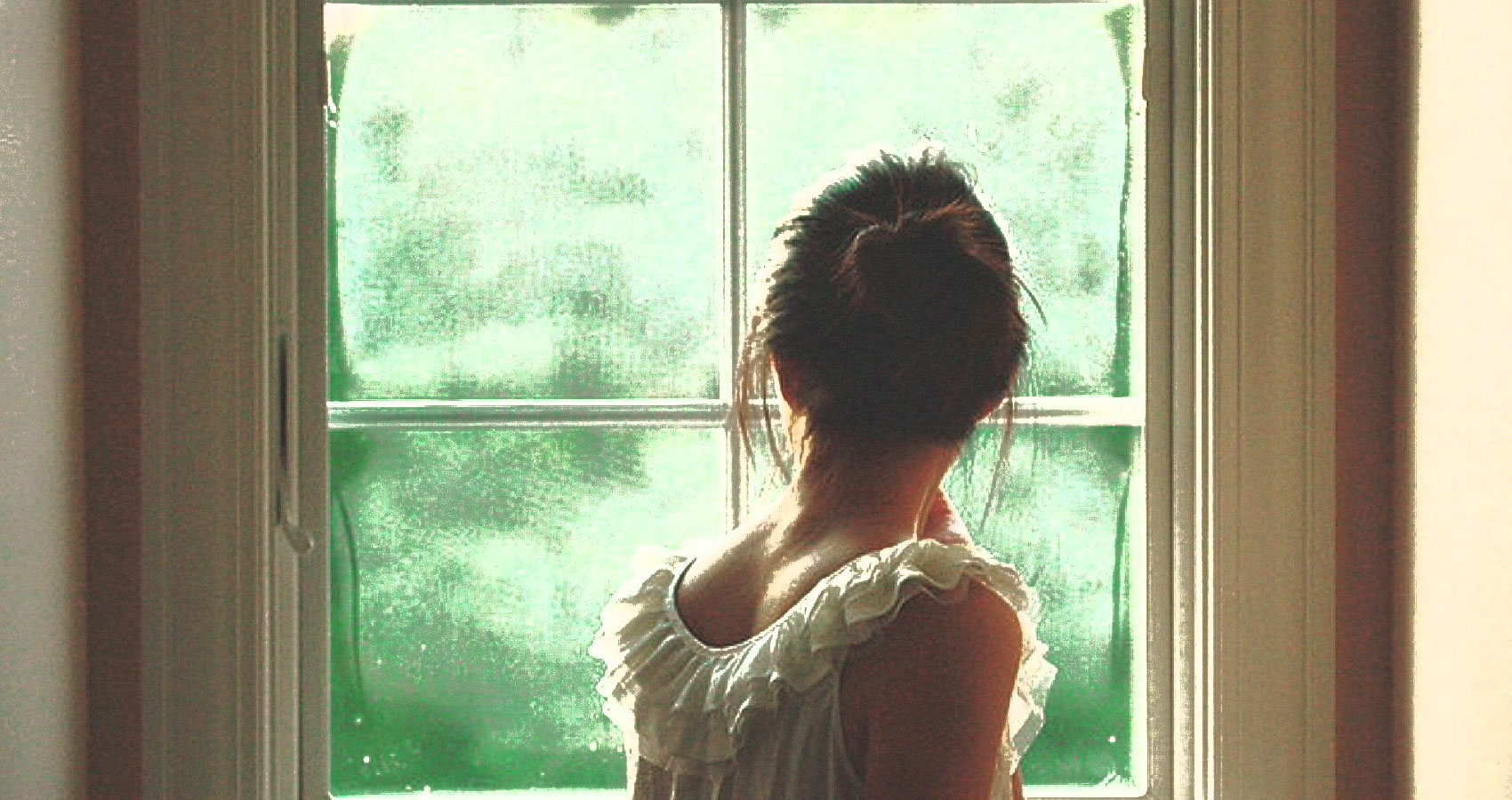 The servant stared out the window, marvelling at the scene’s general beauty and vastness. She had never seen the garden look so peaceful and quite literally – happy. Doves flew low in the sky, carelessly, enjoying the cool morning breeze. There were butterflies on every pod the eye could see and the swans were locked in a mating dance. The turf too, as green as ever, seemed to be joining the celebration. There was so much happening to witness, and still, it all seemed so still…so serene…so unreal. She felt a pang of jealousy as it dawned upon her that while she will be stuck doing mundane tasks, somebody else will get even wealthier. While she sacrificed her prime youth serving at the feet of her employers, somebody who doesn’t deserve it, will have an even bigger house, better clothes, and even more servants. The thought disgusted her. Fate plays cruel games. It wasn’t fair. If only, she could exchange places!

He couldn’t have been more proud. Everything had turned out almost too perfectly. He had increasingly been afraid that his selfishness – though not too much, he reassured himself – would be his downfall. But, he was too clever to let anybody make HIM a fool. Nobody had suspected a thing, he mused, as he stared out the floor length window. The view from this part of the house was breathtaking. He had chosen the best of course. This way, he had the perfect angle to watch and laugh at the twelve idiots who would be rejoicing their own forthcoming misery. Ah, the satisfaction that scene gave him. Soon, soon, he would have what he had spent his whole life working for. Soon, he would be the supreme power on the planet. And for everyone, including her, it would just be a mere coincidence. Revenge, they say, is a dish best served cold.

The tears hadn’t stopped. And it wasn’t the first time that had happened. She had even screamed for help this time. Really screamed. It did not make a difference what she did though, nobody would pay her attention. To the world she was the luckiest girl, who had everything from stunning beauty to the best of assets. Her life was every girl’s dream come true. Most would kill to be in her place. But of course they did not know the truth. Misery. That was all she had experienced. Her princess-like room had been a prison ever since she remembered. There were no good memories here. She didn’t expect a better outcome where she was headed either. But there was nothing she could do. Whatever little hope of escaping had been there, was also diminishing by the second. The grand table outside the window signalled as much. She was being sold in a bride’s avatar. That, she scoffed, had been his greatest ploy of all. She wished desperately that she were her chambermaid. At least then, she would be free.

The table had been beautifully set. The purple velvet cloth perfectly complimented the overall blue of the setting. Twelve chairs were elegantly draped with silk, each looking fit for a royal. There were flower arrangements of all kinds, placed in deliberate disorder. On the table itself, lined the most expensive china, delicate but well crafted. The sun gleamed off the silverware. Behind, the clear blue lake, also reflected the sun rays, as if encouraging the new beginning.

Later today when the celebrations would begin, nothing will be the same.

NOTE FROM THE AUTHOR:
This piece was inspired from a deep conversation with a friend who was arguing that she saw it better than I did. That argument led me to conclude that depending on who you are and what you have been through in life, you see things a particular way. This story in itself contains four different stories and if you are able to read well, they could be elaborated into entire novels. Just saying.

A 22 year old, trying life one phase at a time, believing it gets better with each one. Loves cats, chocolates, surprises and fireworks.

Latest posts by Neera (see all)