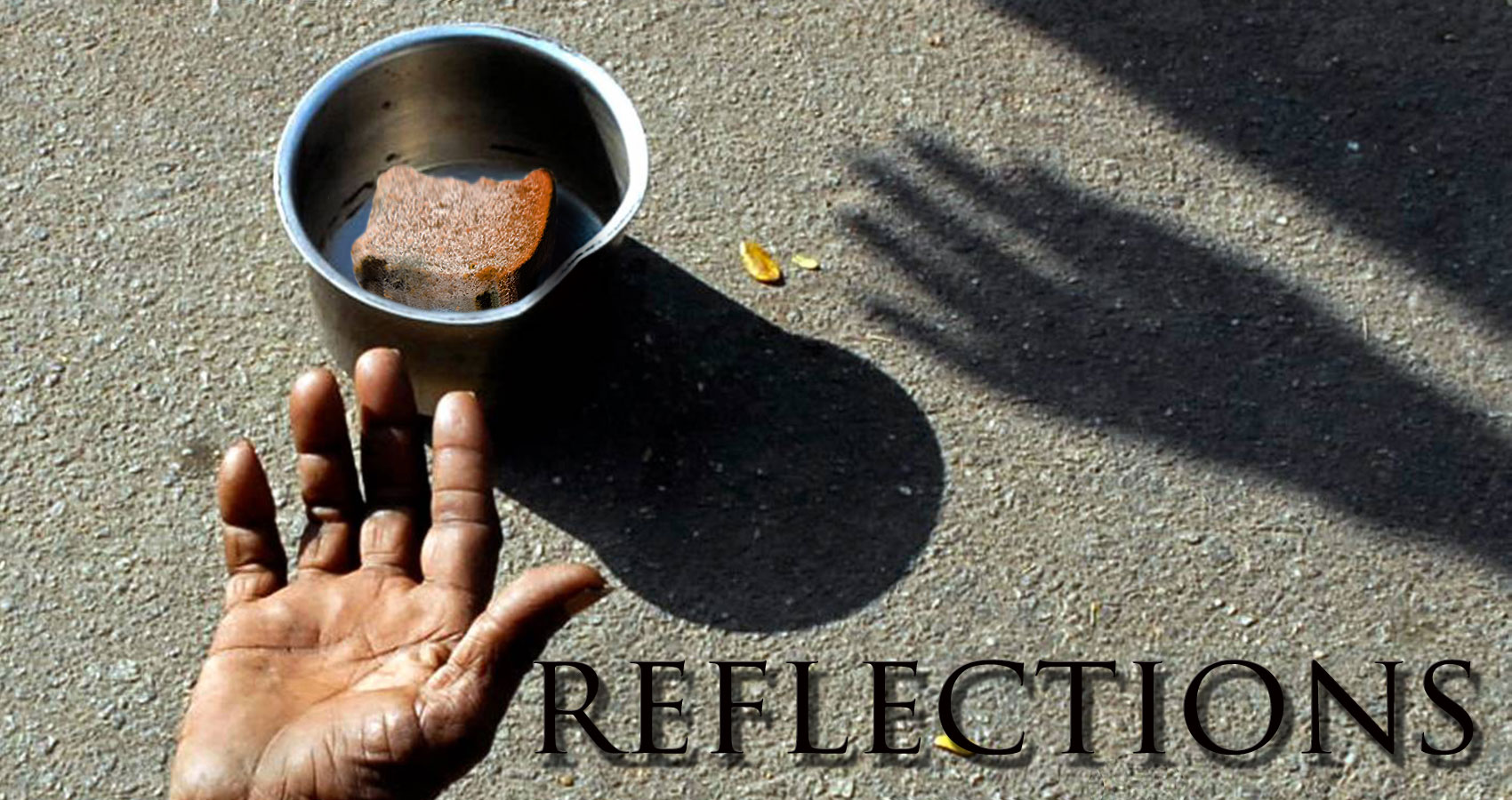 When you look at a piece
of stale bread discarded
so generously by a
benevolent soul
into the dented aluminium
bowl of a beggar
squatting in front of
a place of worship
you see hunger.

When you peep into
a pool of spring clear
transparent water
in an oasis amidst
an unending expanse of
sizzling sands
pulsating under
a scorching sun
you see thirst.

When you look into those
dovish eyes
with dilated pupils
some times moist
sometimes dry
sometimes blazing
sometimes dazzling
and behind the lashes
that coquettishly
flutter
you see love.

When you feel the warmth
of the funeral pyre
and see
the flames doing a flamenco
their invisible tongues
almost licking your skin
you hear the bones crack
and in slow motion
as the flames reduce
to heaps of ashes
you see life.