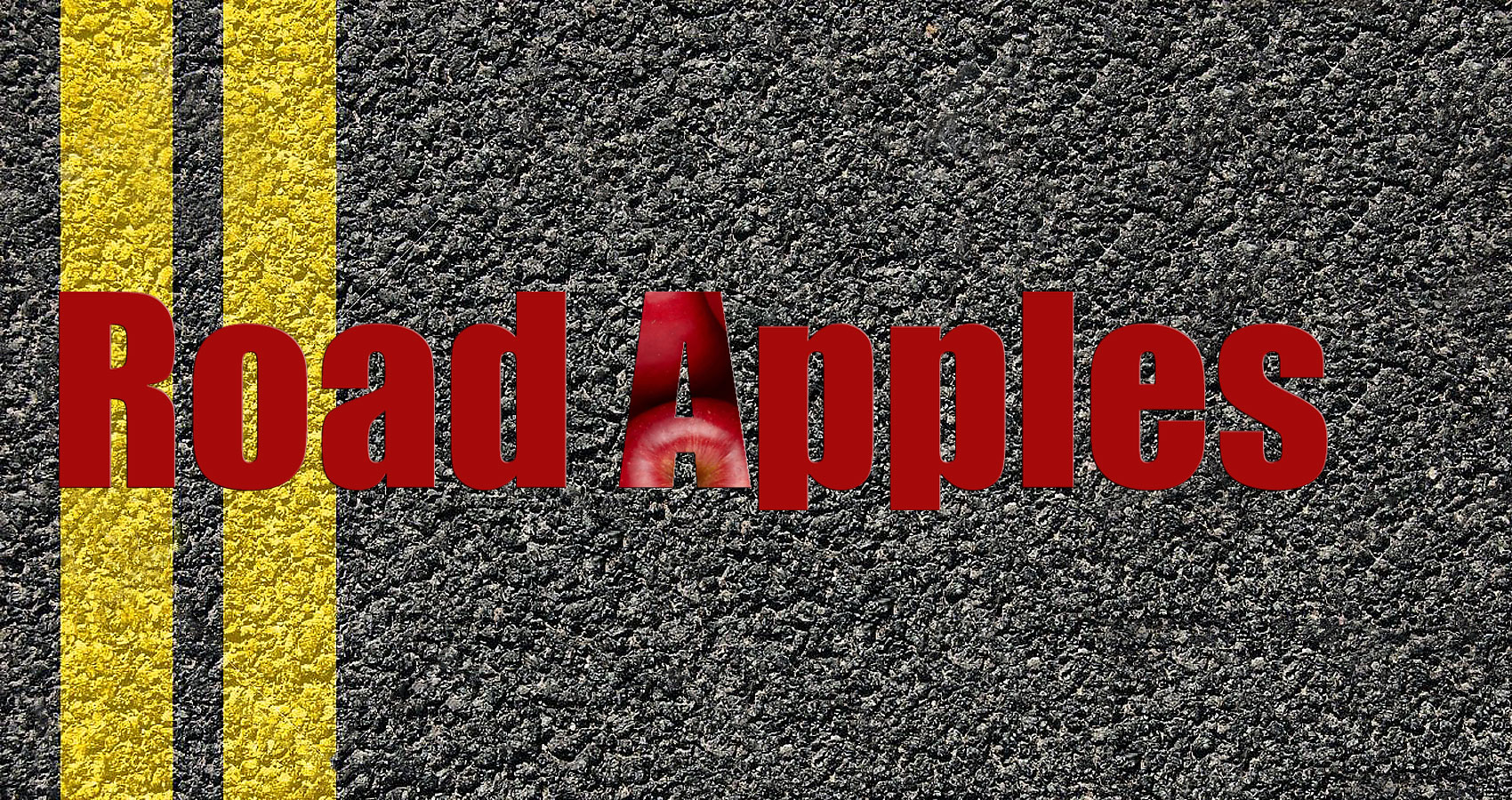 when Abe’s knife went through it split the apple clean in two
one glistening half pirouetting over bench top to floor below
a mid-flight black swan moment ending in darkness off stage
he saw the fall from a distance eleven years back, maybe twelve
and wanted to think it was the good half that stayed
Abe did not like to discuss such things
his wife would not leave house or city
when he got the job to help cut costs
again for another business
again in another country
she wrote to him a few months later
saying we might as well make this separation complete
she wanted to clean up her life, had met someone else and moved west
when the mailman gave him the package he left it for a few days
by a fruit bowl on a table in a sunlit corner of his apartment
along with the words were a few of his favourite shirts
washed and ironed
he was losing weight now and tired easily
and kept working it through as he worked things out
sometimes at night, in dreams
he lies beneath the skin of a river
shoals of fish come to him
scattering their shallow water shimmers and fleeting tail turns
black-rimmed mouths opening and closing
holding themselves silent and firm against the drift of the current
when he wakes there is nothing left
his dreams float beneath his eyelids through seasons and hours
amid burning sun, blue moon, the everyday
wet leaves in autumn stick to the wipers on his windshield
as he drives to the office wearing his lucky blue-striped shirt
beside him is a blood-red leather satchel
papers, plans and some apples for the road ahead
Abe likes the sharp back-of-throat taste when he bites into them