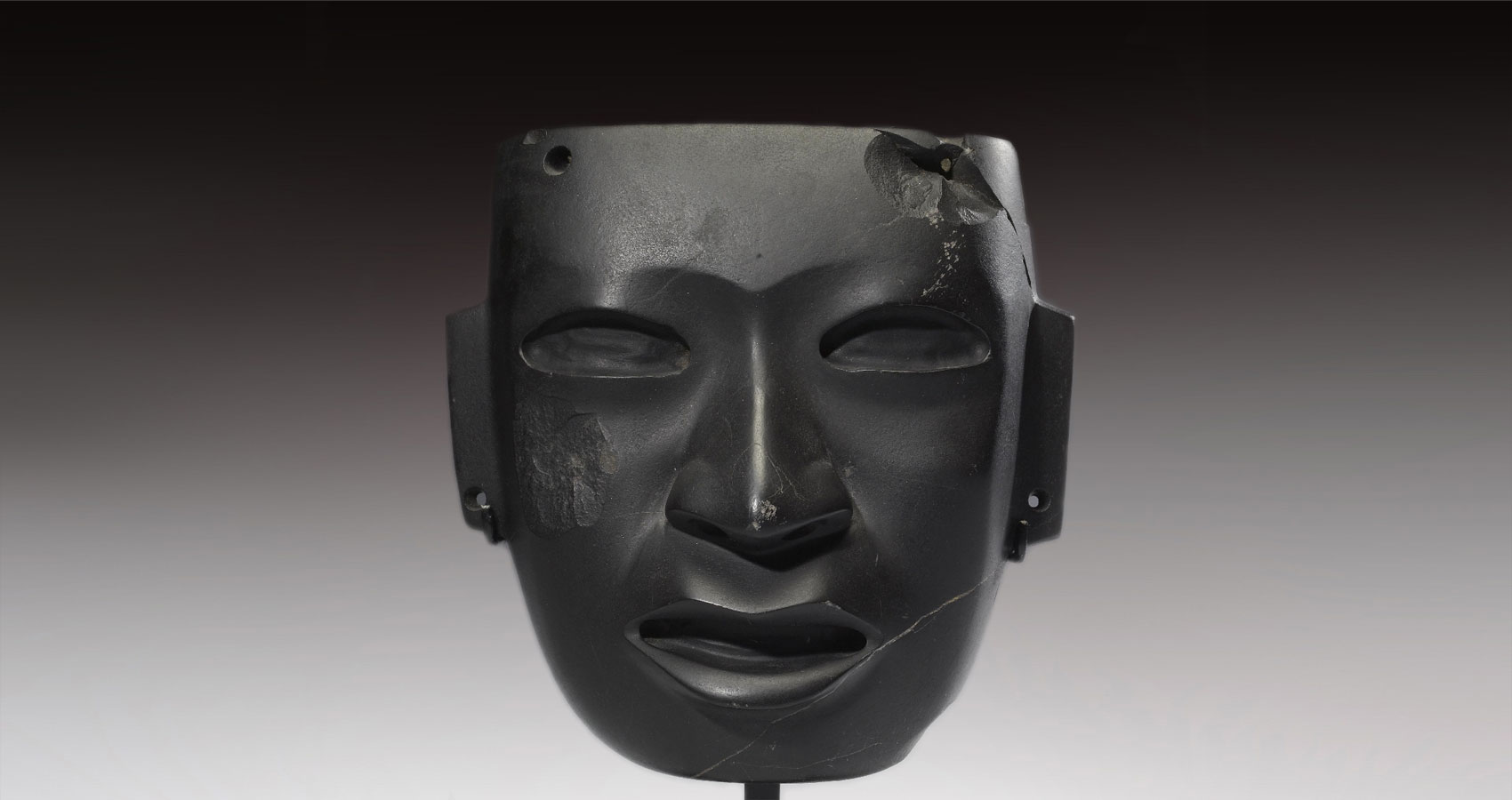 The Death Mask of Tijaboo

The Death Mask of Tijaboo