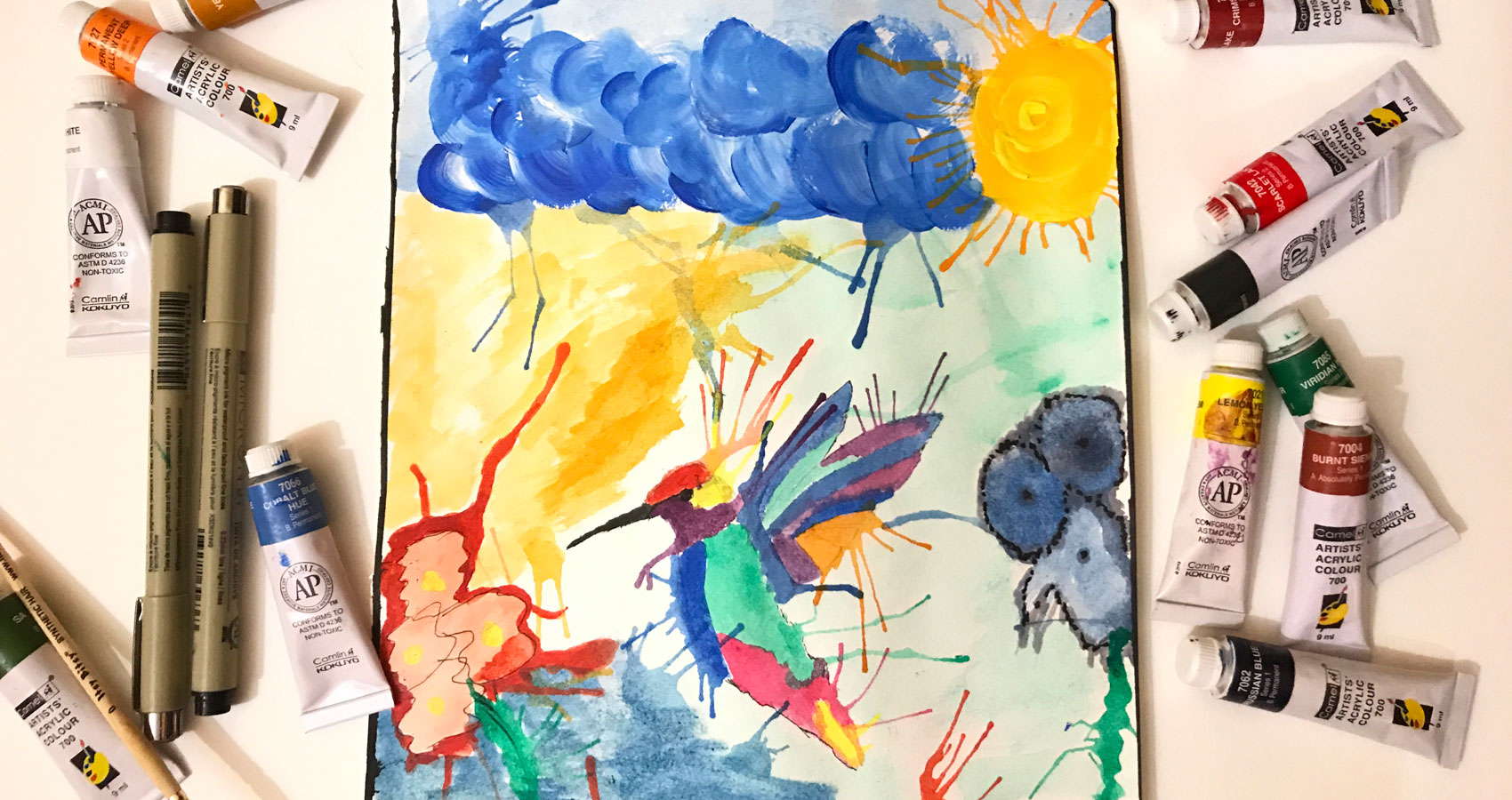 Rays That Hid Behind A Cloud

Rays That Hid Behind A Cloud

Swaying through the street alone and poised,
She gambles the rush of rays against her tresses,
The music charging its bullets at her nerves, Simulating into a luminescent dream.
Body moving to the jazz in the breeze,
With her eyes bathing in radiant glory,
Skin laced in iridescent armour,
But a soul so deep, caressing the depths of the ocean,
A tickling figment of a distant myth,
But alas! The shield wore patches of coal!
A blotch overruled a core of diamonds.

Incarcerated in a world that obsesses a resplendent visage,
A corpse that relishes an eye.
She climbs the calvary with dread and horror,
People humiliating the journey,
The scars that light fables in the dark,
Pushing her to cower to hatred.

She battles the bars that imprison her words,
But ridicule buried its vines deep in the flesh.
She detests herself,
Abusing the flaws that adorn her body.
She crucifies the thoughts that embellish her aura,
Curses her birth and anxiously awaits her deathbed,
Disgrace was the voyager that marked her journey.

The imperfections awoke!
Wiped her tears dry,
Illuminating her mind, enlightening her thoughts,
They sang songs of comfort, ballads of peace,
Reminding her, of the battles fought,
The words danced like daffodils on a mid summers trance.

Love sprinkled its way from a gale into the moonlight,
Discovering the treasures buried in her soul,
A barrel of gold at the end of a rainbow,
She wore the colours with everlasting pride.

The skies were painted in freckles of marvel,
They were the forbidden children that embraced the heavens,
Cause sometimes flaws are all that we possess,
To remind us, that perfection lies in flickers of time,
That beauty lies in the shades of colours.
Uniformity is an illusion of the dreamer,
Cause some days are wretched while others are embellished with love.

She embraced the wilderness,
Swam into the dark ocean,
Blossoming into the universal energy.

The chains that once confined her, now adorned her face,
Life once again won the war, Love written on the skin of a stranger,
A castle found in the ruins of a mortal.

We often ponder over the misery of the world,
Greed glorified over kindness,
Yet, patches of coal lit in the moonlight
The dawn ushered its maiden,
The sun enthroning the Phoenix,
The Gems laid bare.....

They Are Still Together

You Broke The Lie Into Truth

you broke the lie into truth written by: Linda M. Crate @thysilverdoe   you promised that you loved me it...