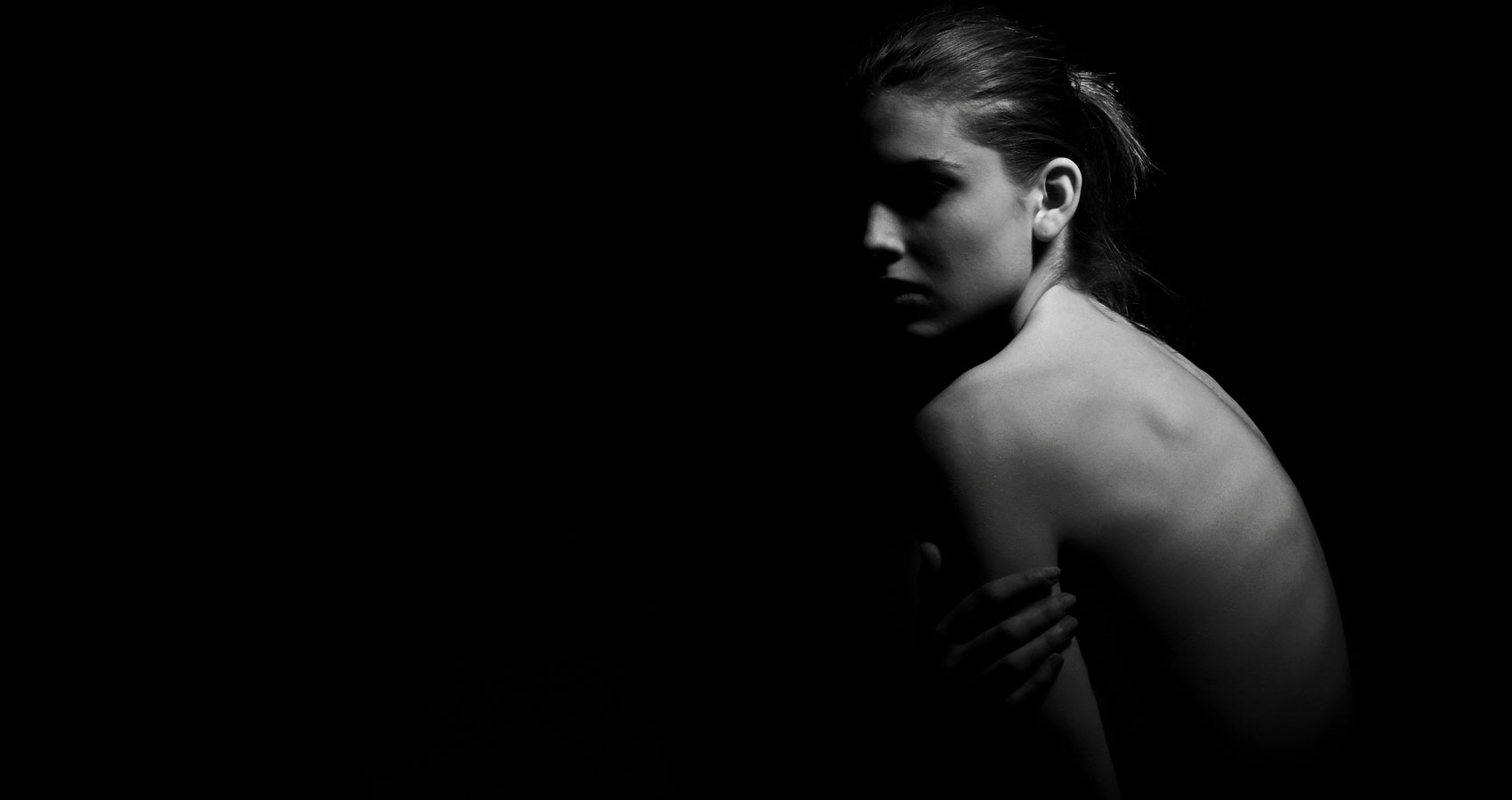 You Broke The Lie Into Truth

you broke the lie into truth

you promised that you loved me
it was just another lie
because our nest became a game
of thrones
killing so many parts of me
i had to resurrect again and cut you out
of me to survive,
and you left me there laying beneath the soil and
snow;
you are the dead king, the damned spot
that i can not wash from my hand—

i would have allowed you to rule in my kingdom
given you all my light and love to help
heal your broken soul,
but you were too determined to shatter me in
all your shadows and your nightmares;
you were a silver-tongued devil
i mistook for an angel
didn’t realize just how far you fell from heaven until
you took the knife and twisted it into my heart
when i was standing right beside you

i don’t know what i did to make you loathe me
perhaps i fell on you like a cold november rain,
and you just wanted to reclaim your season—
i do not know
all i know is i shine brighter now that i have climbed
the wings of a phoenix ascension
& these burning feathers have lit sparks and embers
in me that you tried to kill
for you may have taken my body but you’ll never have my soul
i am a wild thing that shall never be tamed
that temper you claimed i never had will be your doom

because given the right circumstances
any woman becomes a harpy
you broke my heart but left my claws,
and you really ought to have thought that better through
since you were always
calling yourself a tactician
truly a poor one if that’s what you truly are;
but nightmares never are strong enough to face the dawn
a weak man could never hold a strong woman like me
my candle burns too quickly your wax
you’re afraid of the commitment.