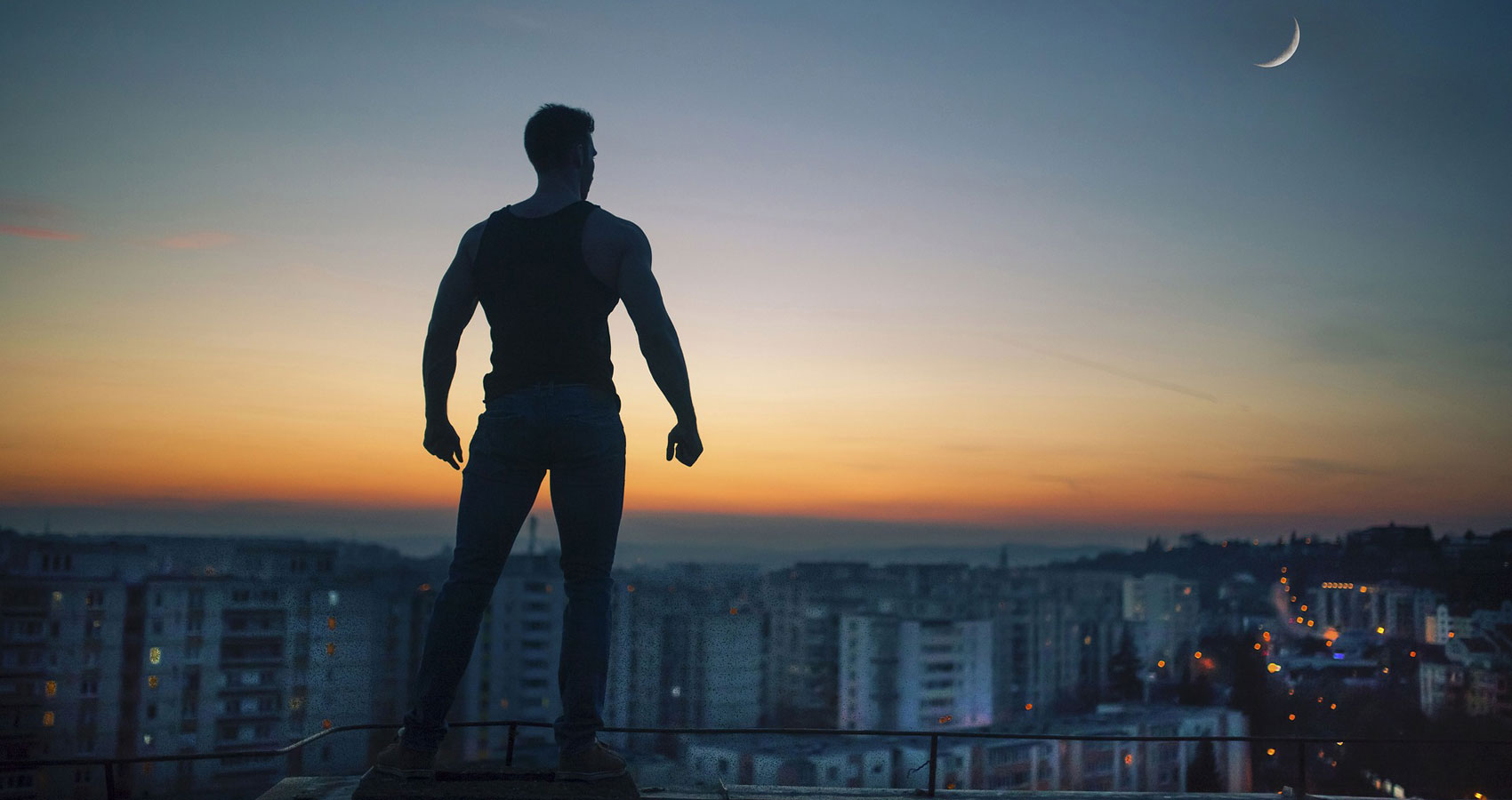 The death of the dawn
lamented in the breath of the flautist
that dies in the cacophony
of the morning birds
the dark walls of my bedroom
gaining gold in slow motion
as I lie on my back
on the lumpy mattress
that I am used to
my eyes wide open staring
at the residues of my dreams dissolving
in the chiaroscuro
of the shadows of the window bars
fanned out on a glamour less ceiling.

The dreams that I chased
once upon a time
the dreams which sometimes eluded me
sometimes goaded me
and played hide and seek with me sometimes
the dreams which pulled me
out of the doldrums
shook me off my reverie
made me run
made me sweat and toil
to climb the hills
and scale the peaks
are almost gone
swallowed by the black hole
of insomnia
and I sweep my vacant gaze
unto the window for a glimpse
of the rising sun
that gives me the slip
and chooses another path
and another time.

I have a long day ahead
and my to do list is full
I got to get up
and peel off my images from the mirror
amble out of the confines of my home
to sweep off my shadows from the pavement
and to wipe off my footprints
from the wet sands
and all the traces that could
prove my existence
and then fade into
eternal anonymity
and lose myself in the mass
unrecognisable
unidentifiable.

Just another face in the crowd.