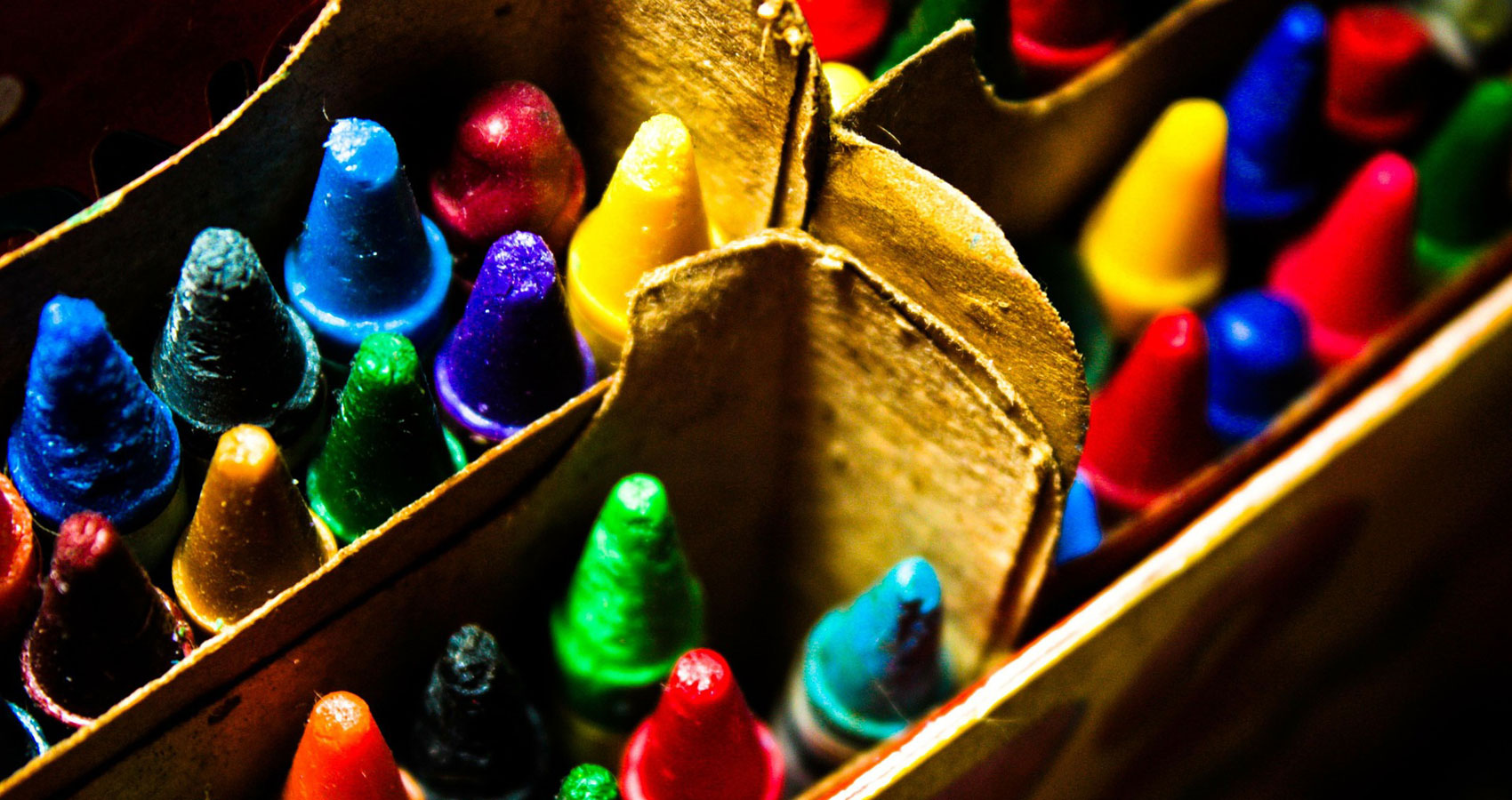 I’m a million colors,
Some you’ll never see.
I wish you’d look at all
The colors that are inside me.

I’m beyond the paint flakes
In the hallway, on the floor,
I’m telling you I’m more.
I know it.
I’m more.

Trying to remember,
Where did I begin?
With the sharpness of pens,
Tearing my baby skin.
I needed it thicker,
Played that burning eraser game,
I grew a bit tougher,
But you can still see my veins.

They scribbled me out with charcoal,
And they crossed out my existence with Sharpies,
Left my pages full of ragged holes,
Used them in bits and pieces for confetti at parties.

They never got to see me burst,
They knew my name once, but never wrote it,
I knew it from the very first,
I guess I never wanted to take note of it.

I’ve known some shady,
Who’ve never known my shades,
But over time,
All ink and paint fades.

Just let me come out,
Let the realness of this mess shine through,
Scrape away the crayon,
Paint me something other than blue.