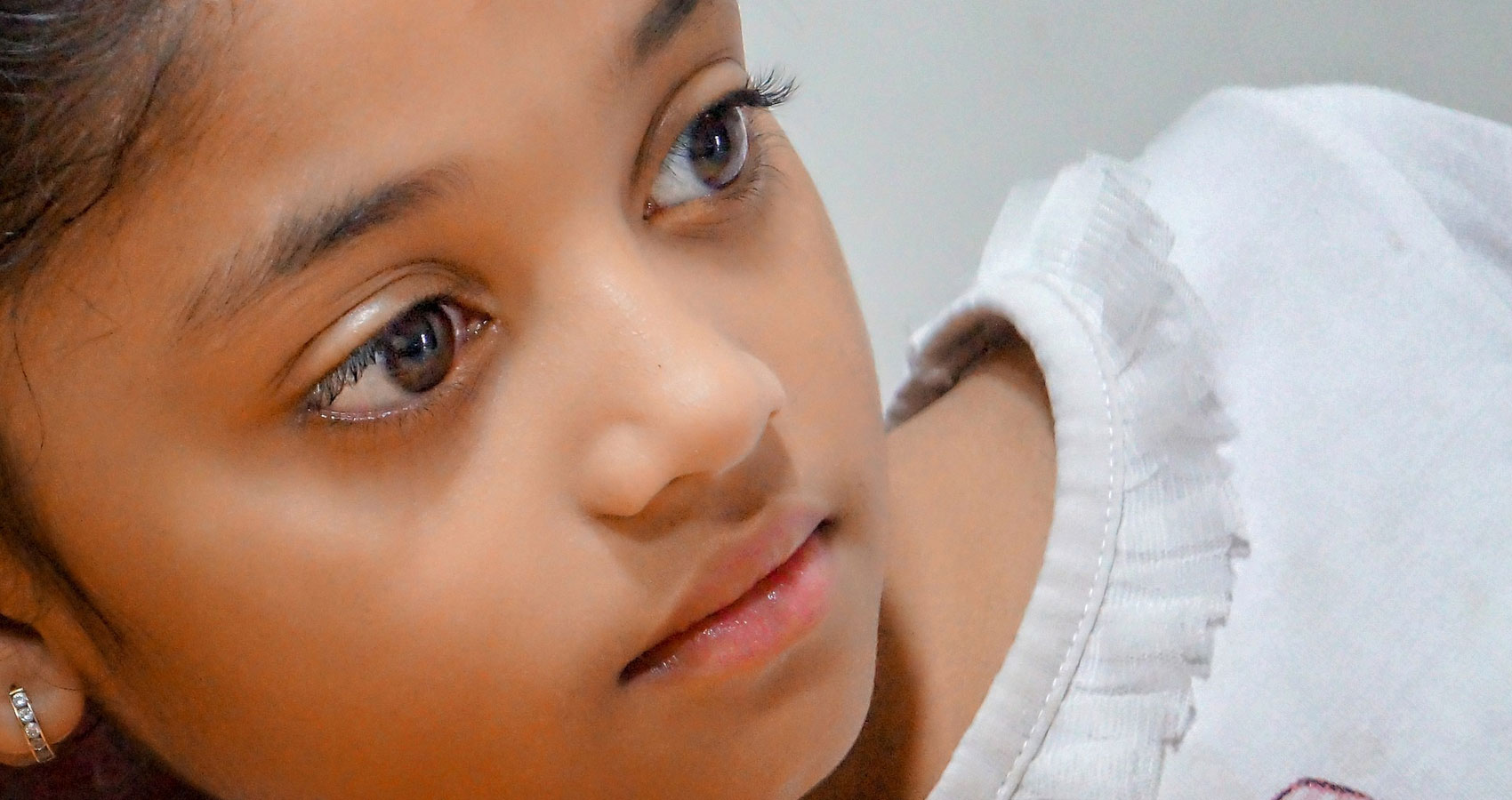 Five year old Renee reached home pensive. Her mother observed this and asked her the reason. She replied, “Momma we have Christmas holidays next week onwards, my friends are delving on how and where they would celebrate”. Mrs. Pal, “So?”
Renee, “So, we won’t celebrate no?” With this went to change in her room. Mrs. Pal thought about the humongous loss of Renee’s grandfather this September. Renee was a cheerful girl and very close to her grandfather. She had celebrated her 5th birthday this July with her grandfather, but who knew fate had other plans and grandfather would have this massive heart attack and leave them forever. Mrs. Pal didn’t want to break her little munchkin’s heart and thought of ways to cheer her.

At dinner when Mr. Pal was present Mrs. Pal suggested, “Why don’t we go to grandfather’s old house this Christmas and reminiscence the privilege we had when he was around”. Renee was taken aback. She didn’t want to go to that old house where memories will haunt her and at the same time wanted to soak in the perennial presence of grandfather. Unwillingly she decided to go to her grandfather’s house and bask in the pleasant remembrance of the past good times. Grandfather wore a scent of comfort with happiness which had a charm on her. He was a seriocomic person, loved her and spoilt her with chocolates and cupcakes. She regaled like a princess in his realm.

The family had to take a twenty-hour train journey, after that a three-hour cab ride. Renee was looking forward as well as being nervous at the same time. Most part of the journey she kept to herself looking blankly at the windows or sleeping. She had made a plethora of emotional compromises. The memory of her grandfather was as clear as the sky above her. They reached the gate of the house. For a moment she felt that grandfather will open the gate and take her into his arms for a big hug. She got out of the cab, but couldn’t gather the courage to enter through the gate, which her father had opened by then. The caretaker rushed to take their luggage inside.

Unexpectedly she burst into tears and wailed, “Momma please let us get away from here, I don’t want to get inside”. Mrs. Pal bent down to hug her close to herself. “Don’t worry baby you are my brave girl, calm down”. “Momma, why grandfather had to leave us and become a star”. She was told that whoever dies becomes a star in the sky. “Darling we all are here in this world for a specific eon and leave this mortal body, this is the bitter reality. Please don’t dwell upon it, grandfather won’t like you to impede your progress, rather want you to grow in life”.

Renee entered the hall and saw a huge portrait of grandfather, then went to his room where his things were kept as before. She had her dinner and slept. Next morning, after getting ready she went to the kitchen to have her breakfast. From the kitchen, there was a door that led to the kitchen garden. She went there hesitatingly and was dumbstruck to see the lemon tree full of lemons. The mango tree bore some flowers; further saw the banana plantation, some clusters had several tiers of bananas hanging from the top. The white rose creeper was full of roses. Next, she went to the little patch where she had planted tomatoes, eggplants, cucumbers, and carrots and was pleasantly surprised to see a riot of colors, red and green tomatoes, purple eggplants, green cucumbers, and green carrot leaves. She rushed to the kitchen called her mother and duo gathered tomatoes, eggplants, cucumbers, carrots and a few lemons in a basket. She watered the plants, plucked out some weeds and planted a mango sapling. Mrs. Pal instructed the caretaker about the seeds to be sowed. Renee was particularly enthusiastic about dahlias and marigold as they looked eye-catching from a distance, in addition, thought grandfather would be happy to see them from heaven. She sat on the swing tied to the mango branch, had a perfectly useful afternoon pocket of time.

That night after dinner she went with her parents to the terrace to watch the night sky. The sky was clear with the moon smiling on them. They saw lots of stars; Renee showed her parents the constellations Orion and Ursa Major which she had learned from grandfather. Just when they were about to retire for the day Renee saw a shooting star and was ecstatic with joy. “Momma look grandfather has sent his angel to watch us, he too is happy we came here”.