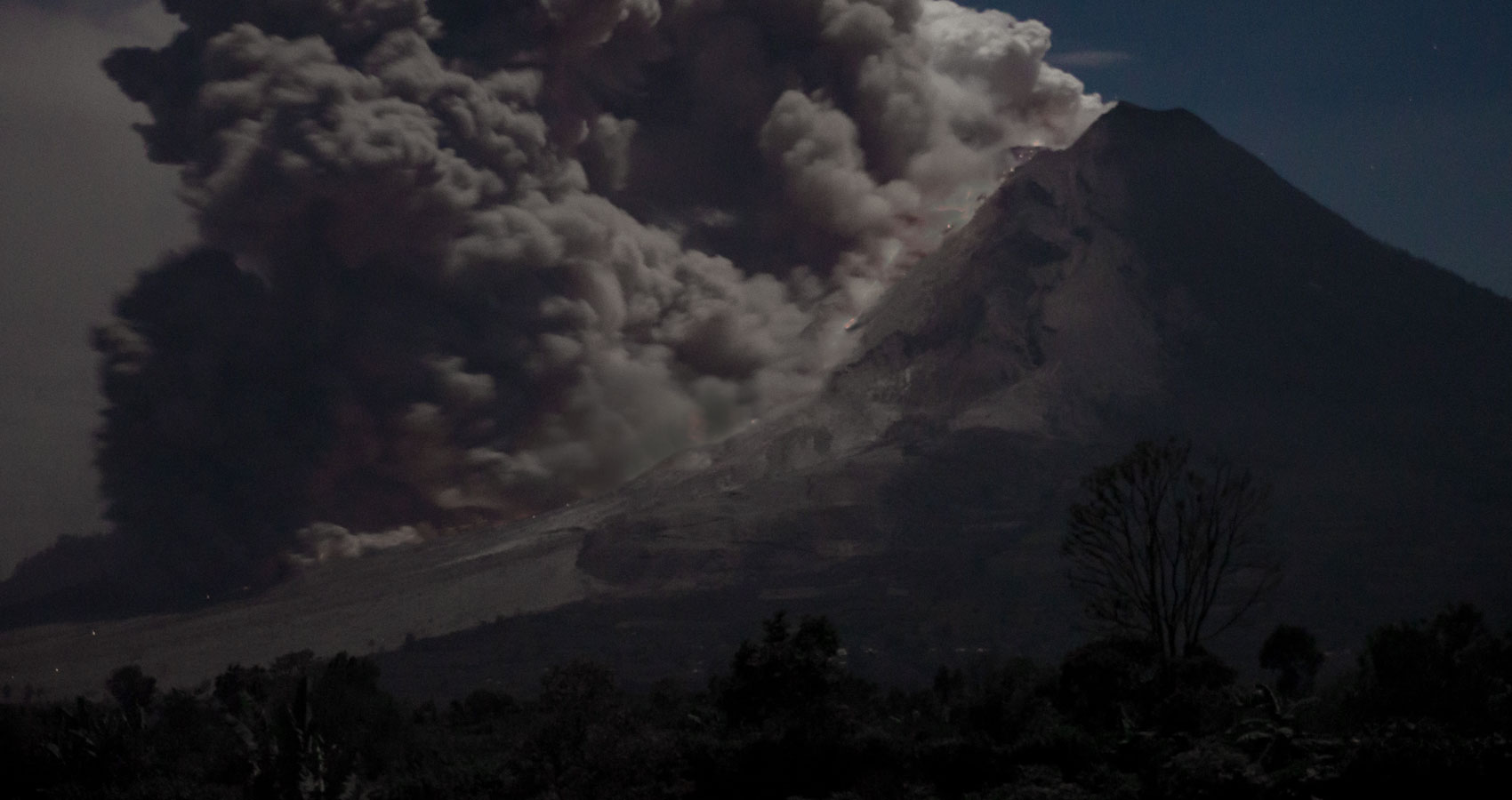 Back at the Enquirer, I rushed to the newsroom without stopping at the advertising department to check on Hellen. I needed to start writing now when the details of the havoc clenched my brain and outrage roared in my soul.
Andy the sports guy hadn’t returned. Chubby-Dick was there, unfortunately, stomping around his office and yelling into his cell phone as if he were possessed. I gathered that the Sleeze had scuttled his parents’ whaling ship.
Spotting my cell phone on the floor, I wondered who’d called me before I’d blacked out. Had the call really taken place, or had I dreamed it? I picked it up and pressed the ON button. The phone was dead.
As I knew I wouldn’t be able to focus over Chubby-Dick’s shouting, I decided to go upstairs. I often did my writing in the attic, which offered an old desk and a swivel chair, beautiful ocean views, and silence.
Andy always worked at his desk, listening to music on his earphones, and as Chubby-Dick was too fat and lazy to climb up there, I always had the attic to myself. I was the only one who had the key, which I kept on a ring along with the key to my small, lonely apartment.
I grabbed my laptop and walked upstairs. I could still hear Chubby-Dick shouting when I reached the morgue (the place where we keep old issues of the Enquirer) on the fourth floor. However, his voice had grown to the buzzing of a fat mosquito. It faded out when I climbed the last flight of stairs.
As I reached into my pocket to take out the key, I touched something soft. When I pulled it out, I gasped when I realized it was a pair of panties. They were pink, lacy, and transparent like a net curtain. And they weren’t mine.
I leaned against the door and whispered, “Hellen?”
I had occasionally seen the top of Hellen’s underwear when she’d bent over her desk, and this was the kind she wore. But how the hell had her panties ended up in my pocket? A vague horror burrowed its fist into my stomach. Had the Sleeze played a joke on me while I was unconscious? What else had he done?
I fought back tears when I imagined a pair of hands fondling my breasts. Then I recalled the cop saying that nobody would rape me. I hoped the insensitive bastard was right.
As I unlocked the door and walked into the attic, I heard voices down on the street. I put the laptop on the desk and rushed past stacks of old invoices to the window. Jenny the secretary and the advertising girls stood in front of the building, facing Main Street. Even though I opened the window, I was too high to hear them clearly. But I thought they were saying, “They’re coming!”
I saw three police cruisers pull into the parking lot. Their sirens were off, but their lights flashed like Christmas trees. The Sleeze had to be hiding in one of the warehouses. And they were going to bust him!
I had known it wouldn’t take long to identify him. Unless he was wearing a mask while going around his sleazy business, he had to be caught on the bank’s and shops’ CCTV images.
I imagined the Sleeze entering a bank full of breathing statues. The footage would show him jump over the counter to pull at the handle of drawers in search of money and walk to the counter to pull at the nipples of the pretty teller. The mental image was clear and insistent.
The cruisers stopped in front of the Enquirer. Was the Sleeze hiding here? I turned around to run downstairs and investigate when I noticed a backpack. Large and bursting with a fat load, it leaned against the wall near the window. I staggered when I saw the crouching Spiderman sewn to the pocket. The backpack was mine. But what the hell was it doing here?
I had last seen it was while unpacking the stuff I’d brought from the mainland three months ago. I’d shoved it under my bed, where it had been collecting dust ever since. Or so I thought.
With shaking hands, I undid the clip and pulled the top flap open. The backpack tipped over. A pile of wallets and wads of bills rolled out, sprinkled with golden rings, watches, and bracelets—and more pairs of panties.
Sickness gnawed at my stomach when I understood.
It had really been the eyes of Chighwo I’d seen glaring from the volcano. His unclean breath must have turned me into his puppet. And he had mesmerized me with the fumes he’d sent through my cell phone and sent me to sow chaos.
The cops got out of the cruisers and talked to the girls, who pointed upstairs. Nobody would believe that I was another victim rather than the perpetrator. And how could I ever overcome the remorse over the pain I’d caused?
Puke rushed out of my mouth and splashed over the booty. I groaned in terror as I walked to the wooden ladder that led to the roof. I grabbed the ladder. My hands shook so much the ladder rattled as if an earthquake had really struck the island. But the tremor was only in my soul.
I climbed up, opened the hatch, pulled myself through the skylight, and put my feet on the hot shingles. The breeze made me stagger as I walked to the edge of the roof.
I heard the cops’ footsteps in the attic. Thirty yards below, the pavement spread like a pair of inviting arms.
As I jumped, I wondered whether those who fell under Chighwo’s spell could ever die.