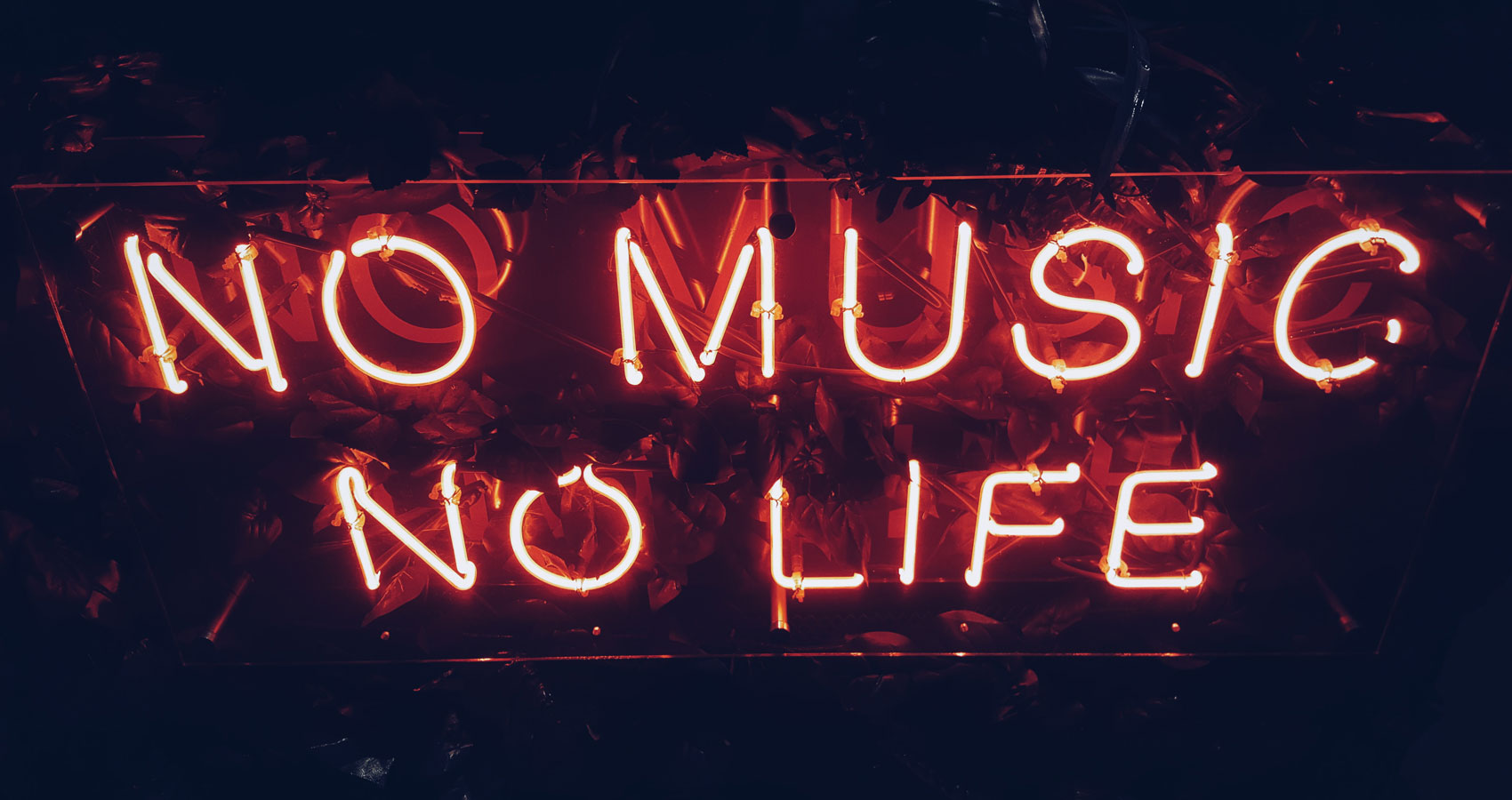 Music has always been a big part of my life. I was raised in my Bronx apartment in the 50’s and 60’s with a backdrop of my mother listening to Perry Como, Andy Williams and Andre Kostelanetz on AM radio. My first taste of rock n’ roll were the words “You ain’t nothin’ but a hound dog” sung by the King himself in 1956. And then came the Beatles on the Ed Sullivan Show in February 1964 that changed everything for me. I was glued to the radio from that moment on, and all of my paper route money went for vinyl. The never-ending succession of fresh music by the British bands, the sounds of Motown and others stoked the flame that consumed me during my teenage years. I went from concert to concert in the Village, and I was there at Woodstock in the 5th row throughout the iconic concert by legendary guitarist Jimi Hendrix.

My life changed dramatically in 1970 when I came to faith, and so did my musical tastes. Contemporary Christian artists such as Phil Keaggy, Keith Green and Lamb captivated me for two decades. I still turn to gospel music today when my soul needs uplifting and my spirit aspires to worship God. However, missing much of the secular sounds of the 70’s and 80’s, I was reintroduced to the great dance sounds of pop and rock music that I was exposed to in the group fitness classes that I have been doing since 1989.

The music that eventually captivated my soul for the next 25 years was the great sounds of contemporary jazz. I loved the upbeat instrumentals that characterize this genre, because it gave me great freedom to create my own lyrics for these songs in the tune of my life.

More recently, I have been listening to the electronic dance sounds that now accompany me on my long walks and workouts. This music brings both my body and soul into a positive place. Although I am not a musician, I score surprisingly high in musical intelligence on multiple intelligence assessments because these often measure the broader capacity to intuit, be instinctual, and read patterns that describe me pretty well. Music moves my body and energizes my soul.
During high school my career ambition was to be a disk jockey. That vocation never materialized, but I get to live my dream today by mixing my own Spotify playlists for the group fitness classes that I teach. I particularly like to put together choreographed routines that I use for warm-ups for my strength-based classes, and routines for my cardio classes.

It is said that “music calms the savage beast”, so there is medicinal value in music. I am a dissociative exerciser, meaning that while I work out, I prefer to focus on something other than the exercise itself. Good music makes exercise more enjoyable, and it stirs my imagination. I get many ideas for my writings while listening to music and working out – including this one.