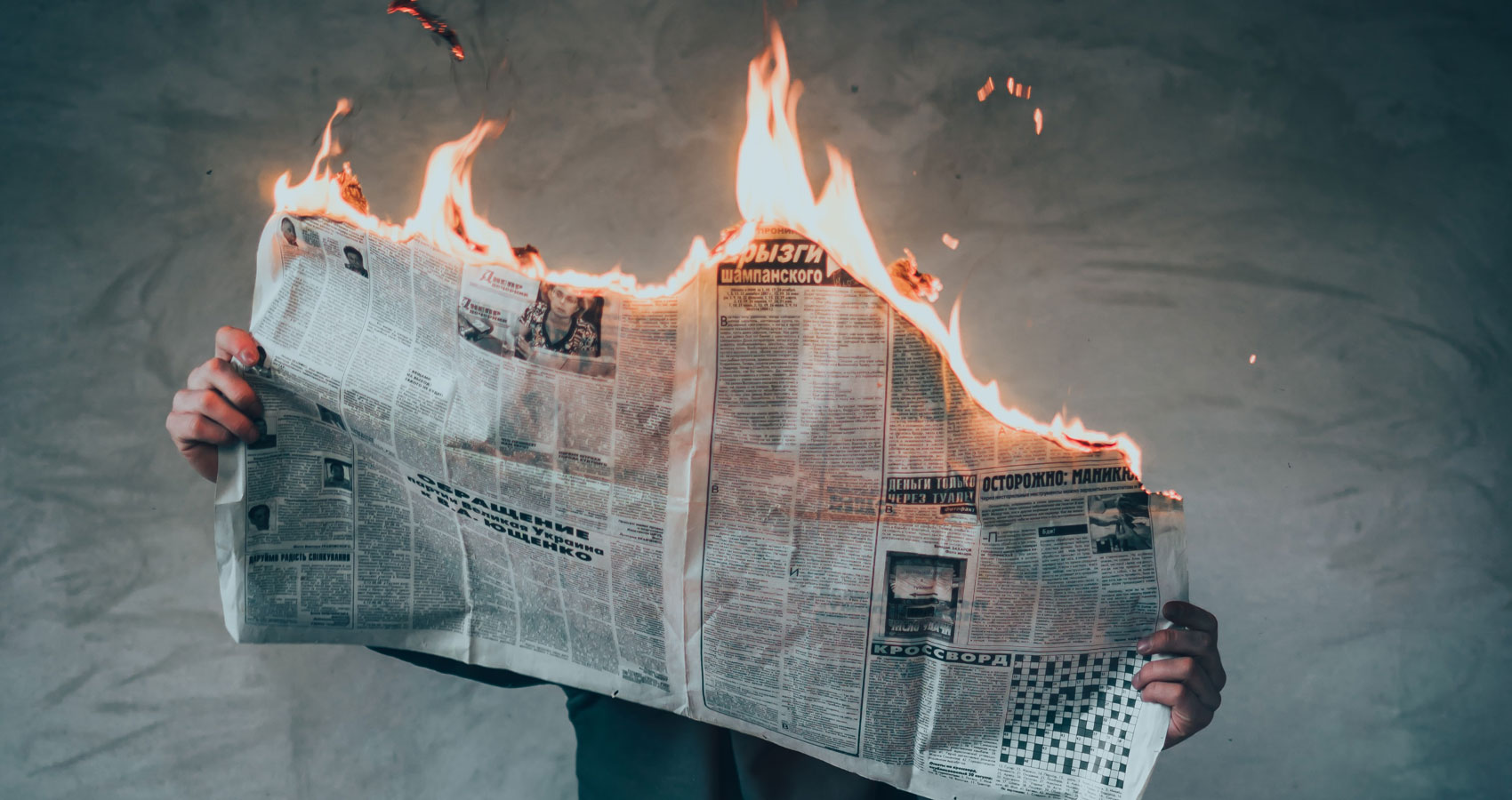 Fades with the last smile of summer

With an echo of fragile breath

Unable to outrun the future

You’re long ago in pursuit

On the heels of memory’s shadow.

with leaves of a weathered reputation

The forecast calling for a season of scandal

Created on this resurrection Tuesday.