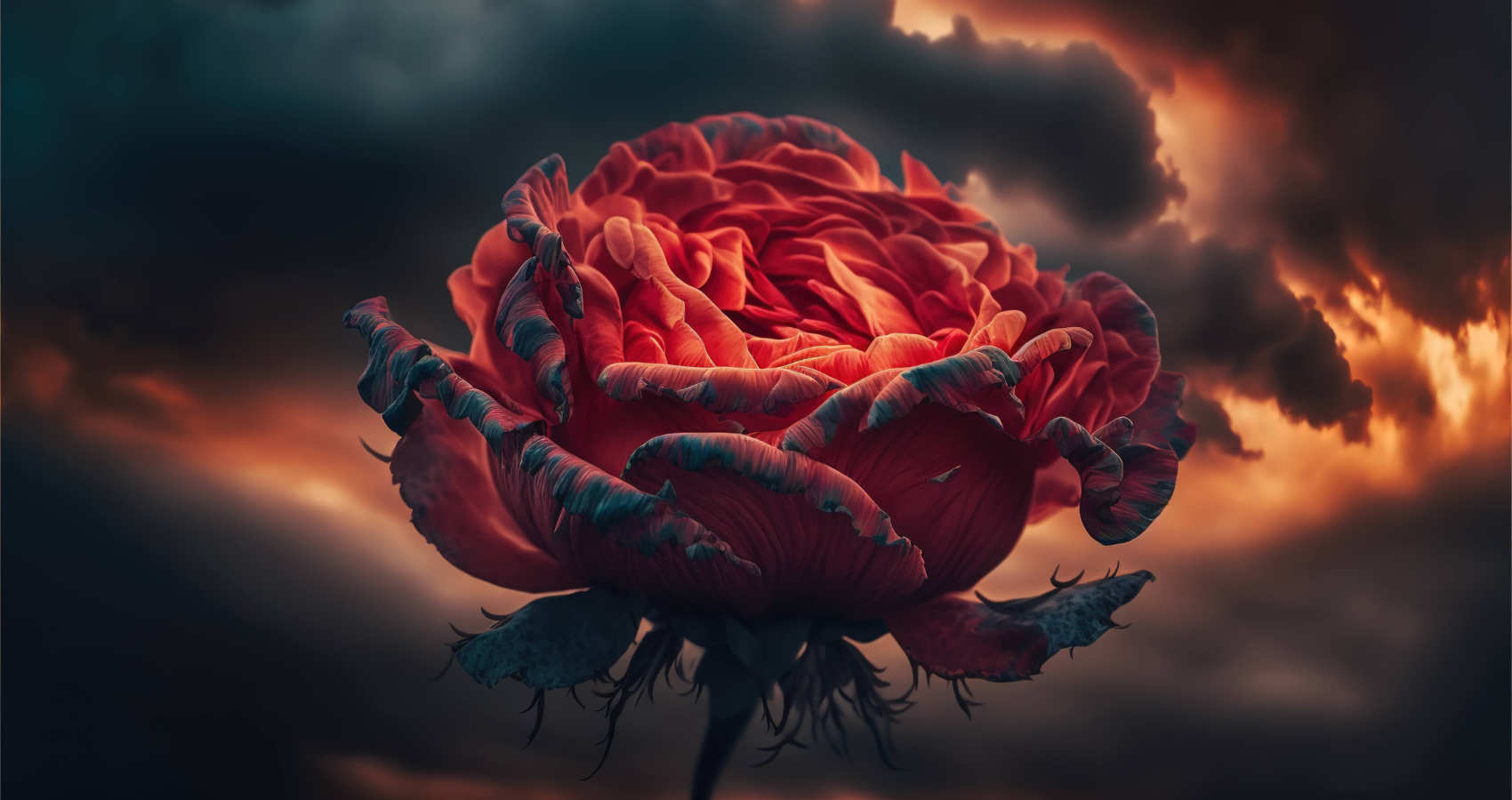 Katey stretched up, thin wrists popping out of frayed cuffs, enquiring fingers brushing the soft claret blooms of a wildly overgrown rose bush.
‘Careful, careful. Mind the thorns.’
Katey snatched her hand back. Grandma was always telling her to be careful.
‘It’s called Rosa Superhero,’ Grandma said.
Katey shrugged. She flopped down on the lawn on her back, limbs splayed out. Syd danced around, his tail thumping both sides of his ribs. Labrador breath tickled Katey’s cheeks.

Wendy lives in rural New Zealand with her family and a variety of animals. Wendy has worked as a Librarian, Teaching Assistant and Horse Riding Therapy Instructor. She spent her childhood scribbling stories and poems in notebooks but after a long break has only recently taken to the pen again.