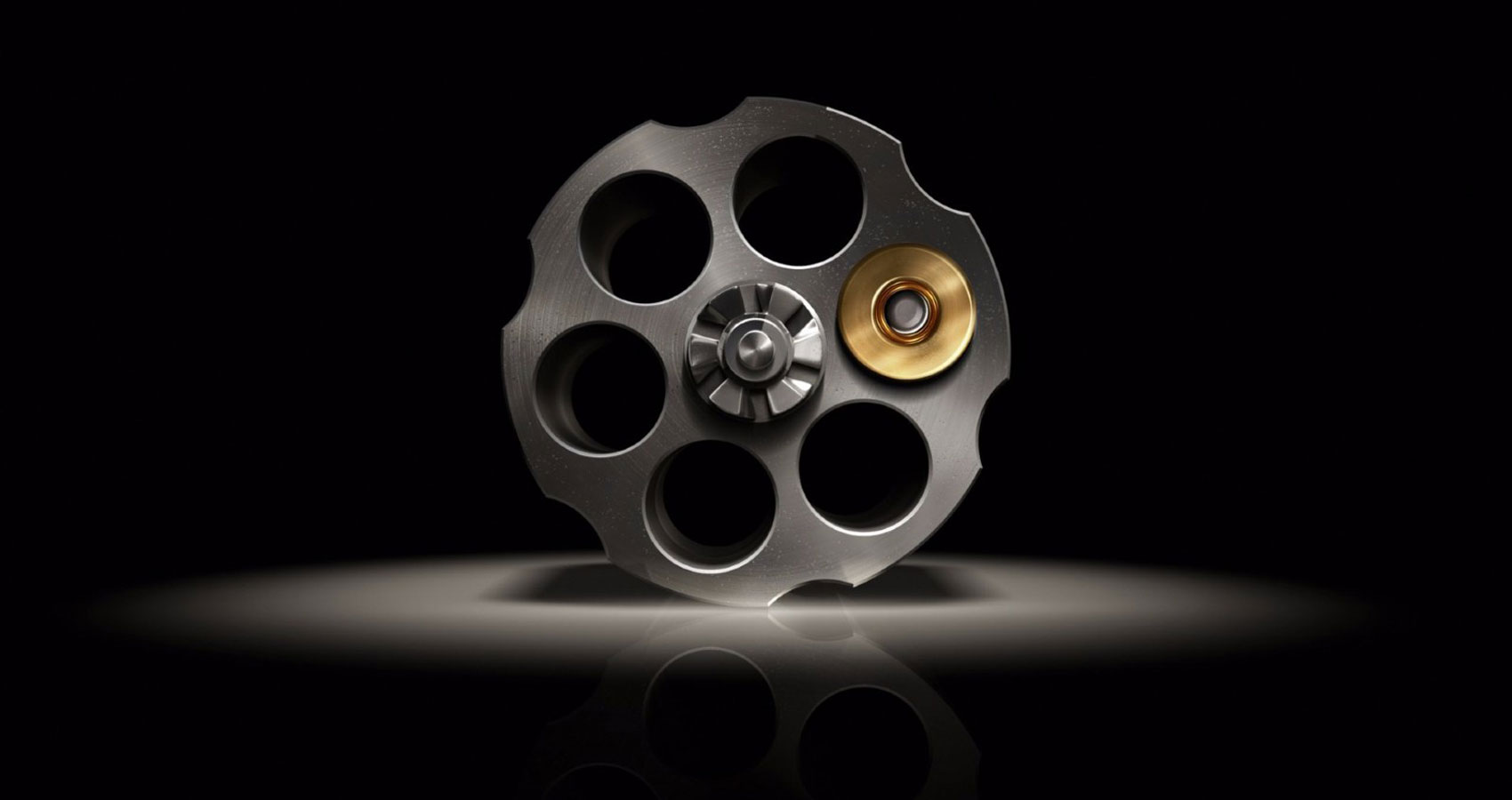 Every morning I start the day
with the muzzle pressed to my temple
I wrap my index finger around the trigger
and build up courage bit by bit
the beads of perspiration
appear on my forehead
and the chill of the steel
runs down my spine to my coccyx
and while praying to be redeemed
I squeeze the trigger
but nothing happens.

God has granted me another day.

Every passing day
the memories pile up and dreams melt away
and I know the day is not very far
when the memories will
shut their doors on me
and the source of the dreams would dry up
while the stab wounds which appear
to have healed
would continue to bleed within
and would continue to breed monsters
who would torment me to no end.

And I would beg for a lobotomy.

As I trudge along
another face in the teeming mob
some moonstruck some moony
but almost all of them
including me wear the badge of lunacy
on the sleeves
we scream and lynch our kin
for they think otherwise
and don’t conform to our demented dogma
we draw up the black hood to cover our faces
and decapitate them mercilessly.

For we know insanity gives us legitimacy.

Another day begins
and in the confines of my four walls
I start my own private ritual
the muzzle on my temple
the index finger curling on the trigger
the butt slippery in my sweating palm
blood rushing in my veins in anticipation
eyes rolling in their sockets
coming to a stand still
out of focus and dazed
I steady my hand and pull the trigger.

I know one day God will run out of His patience.