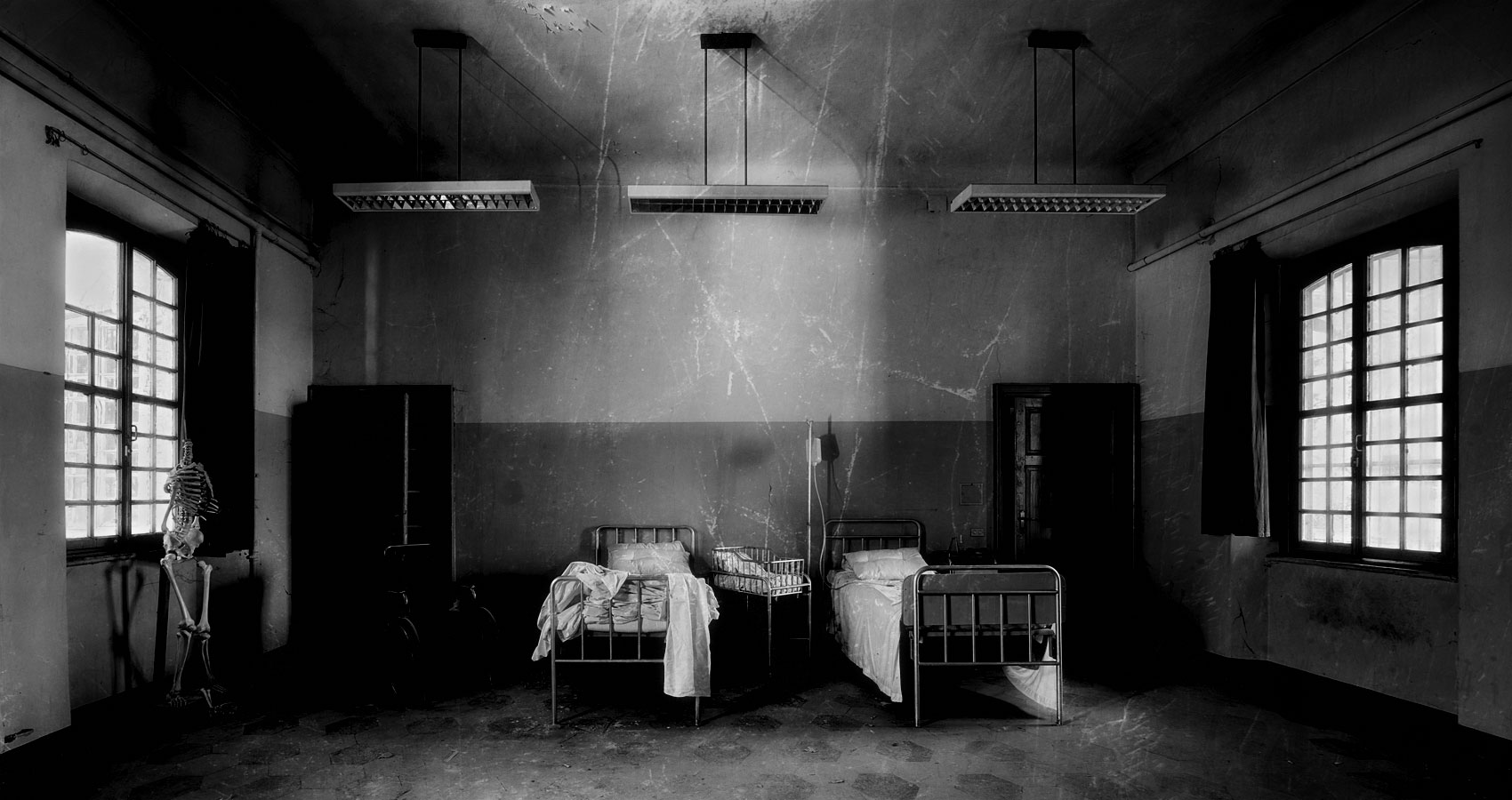 Corpses line hallways.
Vacant faces with Thorazine grins.
Bodies tuned to madness
for having lived outside the box.
Caught between worlds.
Muse sigils to insane gods
in the fissure of their philosophy
while standing in their own filth.

Antiheros with opaque observations
save invisible maidens, long awaited loves
fancied since childhood.
To the naked eye ghostly, yet as real
as the superpowers they possess.
While young ladies with gray hair
sing a haunting melody to dead babies
and a superman who never showed.

Unkempt interns smoke cigarettes.
Put them out on the floor.
Little faith in humanity.
Wish for something more.
Knowing in truth,
they are where they belong
riding the train to happiville
by way of patients stolen needles.

I, here in my jacket
without the strength to just let go
dream of blood-soaked demons
with teeth as sharp as knives.
Stabby things that rape me
and bumps in the night,
surrender all hope.
Unable to define the norm.
Have accepted my fate
this, is my home.

Tammy is a fifty-eight-year-old crone; mother of two, grandmother of two, and great-grandmother of one. She works hard to be a good person in life and an even better poet. Forever chasing the written word, a slave to language, she strives, always conscious, through the lens of truth, to capture life and reality. Tammy was the poetry editor of “Mind’s Eye magazine." Its founder, Tammy’s mentor and friend died leaving his stamp of approval on the magazine’s final issue. Tammy was one of the founding members of the Dreamer’s Cafe site, now the main force behind Dreamer’s Cafe on Facebook. She and her team share a collective goal, to enrich lives through poetry.