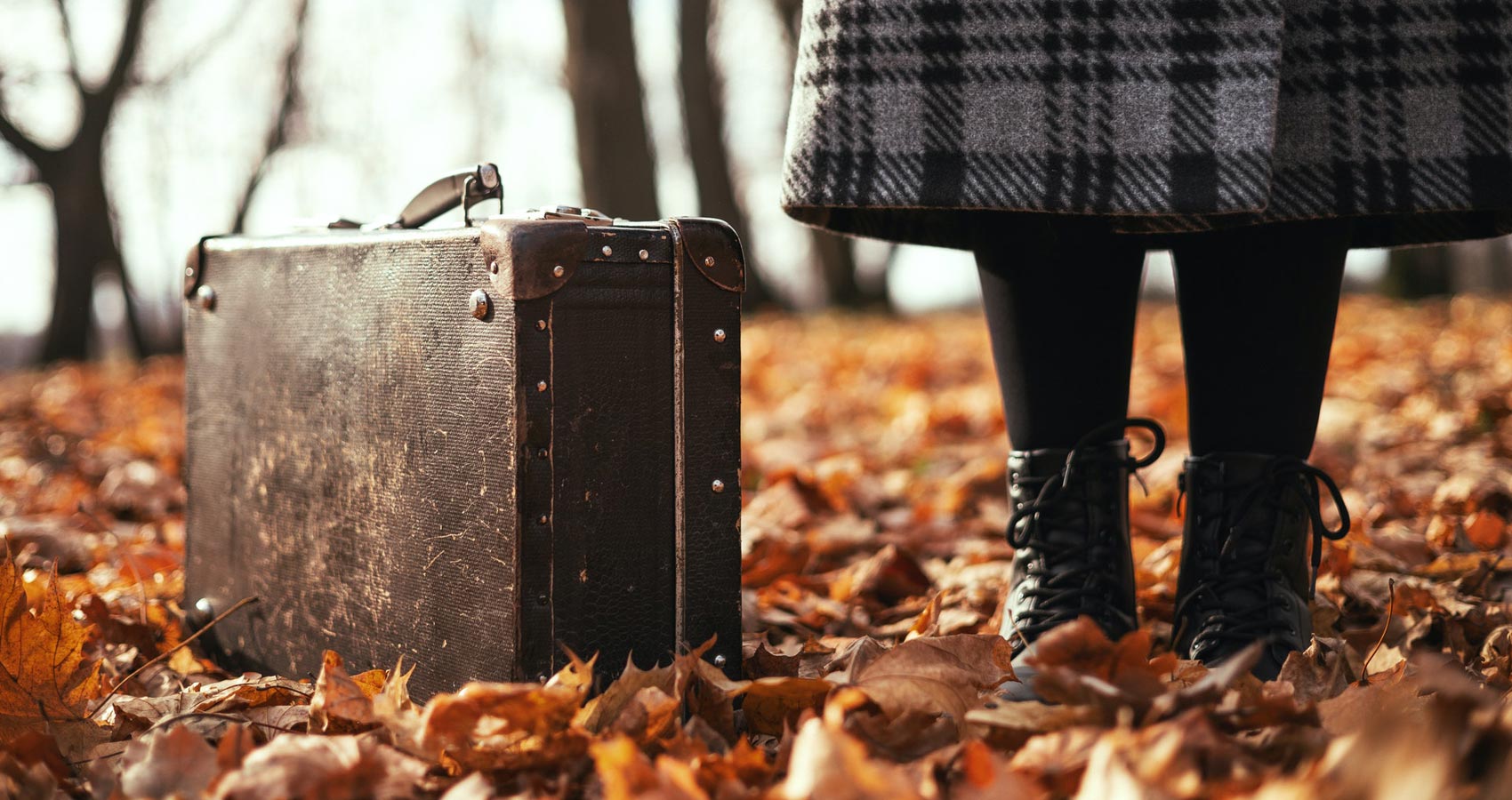 Softly as I Leave You

Softly as I Leave You

Parish, New York – a sleepy little town about 20 miles from Oswego, just about kissing Lake Ontario. I was born in Parish and lived there until it became too small for me or maybe I just got too damn disillusioned.

I was the only child of Ron and Betty Cooper. Dad never said he was disappointed that I was a girl but I knew he really wanted a son. Mom named me Carly Grace. Dad never called me Carly; I was always ‘Carl’ to him. I didn’t mind too much but mom always said it was a heartless thing for him to do – a constant reminder that she couldn’t give him a son.

We lived in a tiny house in the middle of nowhere. Dad would sleep most of the day and go to work after dinner. He was a bartender at Floyd’s Place in the town of Mexico, about seven miles from Parish. College kids from Oswego would bring their dates to Floyd’s Place; it was a dive but dad did a good job keeping their tankards full all night.

I remember having to be very quiet during the day so dad could sleep. Mom kept me busy in the kitchen; she was a terrific baker and taught me how to make homemade bread.

Both my parents were heavy smokers. Even when mom was baking she’d have a Marlboro dangling from her lips. Well, mom got cancer and softly, peacefully passed away the night before I turned 13; to this day the smell of freshly baked bread reminds me of her.

It wasn’t long before dad hooked up with Paulette Garrison, a nurse who’d stop by the bar every night after her shift. Dad started staying at Paulette’s place in Mexico and by the time I was fifteen I was pretty much living on my own.

Memorial Day weekend rolled around and dad brought Paulette back to our house. I was looking forward to a cook-out and fireworks but dad and Paulette only came out of the bedroom for beer and cigarettes. That Saturday night I packed a few things in mom’s old suitcase, took her address book, whatever money I could find and softly left my home in Parish.

When I arrived at Grand Central Station, I called mom’s cousin Rita in The Bronx. She didn’t hesitate for a second, taking me in and caring for me like I was her own daughter. She also gave me a job in her bakery on Arthur Avenue. When Rita retired she put me in charge and I eventually became the owner.

Nine years went by when I got a call out of the blue. It was Paulette letting me know my dad had died – three week ago! There was certainly no love lost between us but I felt I should drive up to say farewell.

I stood at my father’s grave feeling nothing but the cold wind stinging my face. Softly I turned and left Parish behind me forever.