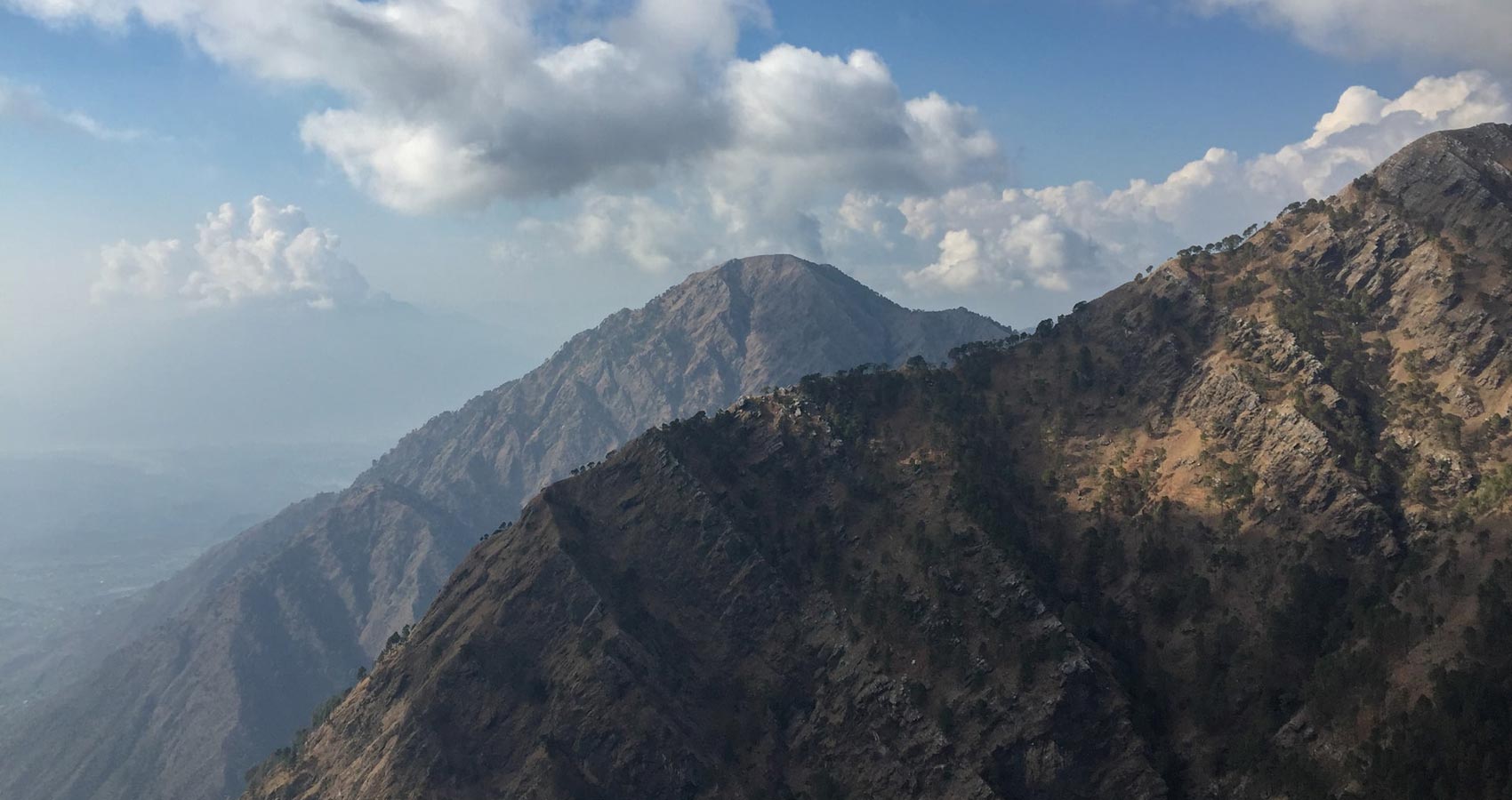 See Things As They Really Are

See Things As They Really Are

For thirty days, a young man in late twenties, just followed and waited for an old man patiently, who was living in a cave on high Himalayan Mountains, unknown to the world.

How he arrived there, he himself doesn’t know. He only knew, he wanted to get rid of or get answers of all burning questions and most important of them “WHY ME”, so that he could get peace of his mind back.

He has been an achiever, a fighter, a dreamer, a doer, a lover, a brother, a father, a son, a husband, a friend, an engineer and what not, and whatever role he has been given, he has tried to fulfill his duties with full devotion, love and passion, but yet he felt, this is not it, he still is suffering for mistakes, he didn’t commit.

He felt that this world is full of cheat and lies, and everyone here is for their own selfish motives. He cried for how many times, he can’t count. He shouldn’t, as he is the man and he should fight the tears not to come. He cried in dark, alone, where no one can see his tears, where no one can know, what tragedy he is undergoing, what suffering he is in, what battles he is fighting, he can’t show it to anyone, and he doesn’t want to, he doesn’t need sympathy of anyone. He just wanted answers. He wanted liberation from all the suffering.

He wanted to know, how he can live life, without drowning in the ocean of any kinds of emotions and stay stable in the storms, which have destroyed everything he has achieved till now.

He wanted to know the real purpose of life. How he arrived here, which path he has chosen, how he managed to get here, he also didn’t remember that. He only remembered taking a long leave from his work, to get his life back on track, and travelling without any purpose to the Great Himalayas. It’s like he has been in trance, and he is now waiting patiently for the sage to end his silence and speak to him.

Finally the sage spoke, “who are you and what are you doing alone in these high mountains”?

“I have lost everything. I have undergone the toughest and worst phase of my life, when My faith in life has been shattered and My belief in people has sunken to the lowest, which has broken me into thousands little pieces. What, I am witnessing everywhere, is only darkness and not a single ray of light on my path to even go further. I fear this darkness will consume me, but I don’t want to get defeated by this darkness”, the young man was blabbering continuously.

The sage was silent and listened to him sympathetically, calmly and compassionately and then he spoke:

“O young man, you are about to get out of the darkness of your life. Many people don’t realize the real suffering they are undergoing and whole life they remain unaware of the real purpose of life, which they only realize on their deathbed, and at that moment, they repent that they haven’t tried at least for a moment to know the true purpose of their life. But somehow, you have come to realize it on time. Not everything can be bought by money, position, power, education, at least not peace and happiness.

You have crossed first stage of suffering. Suffering to the utmost, where you thought you will die in grieving and but somehow you survived.

You have also crossed the second stage, not seeking revenge on the world and people who have hurt you.

Now, you are in the third and final stage to get the true purpose of life.

Remember KARMA is a bitch and it bites back, it doesn’t chose and differentiate based upon caste, gender, money, age, it just bites and it never leaves you before giving you back, fruits of your actions. It is the true lover in that sense.

If you haven’t done anything wrong, why should you worry? Why are you suffering for someone else mistakes? It’s time to let all end, it’s time to let your old self get drown in the wave of emotions completely and let a new you emerge from under water, a rebirth, who understands, how emotions play with us, how world plays with us, how people are ignorant of their bad KARMA and yet all this darkness doesn’t disturb peace of your mind.”

“There is only a single true mantra, see things as they really are”, the sage replied.

“Sit and self observe and slowly you will know all the answers to your questions, first you will know the hard truth, your bodily sensations, then subtle sensations, then emotions good or bad, and then all of them will just disappear and dissolve, resulting in a balanced mind full of love and compassion and you will get increased awareness, non-delusion, self-control and peace and for this, you don’t need to come and live on the High Himalayas, you can practice it, living in the worldly chaos and yet remain unattached from it.

It’s time to let go of all and let you be free. Remember a person who has lost everything, he has nothing to lose, but everything to get now and his aspirations are different now, for he has seen the true nature of materialistic desires and the craving and suffering for achieving them.”

Vikram Pratap has done B.Tech in Electrical Engineering from the NIT Kurukshetra and also successfully completed PGDM(E) from the NTPC School of Business, NOIDA and attended Executive Development Program at the Judge Business School, Cambridge University, UK. He is currently working as Manager at NTPC Ltd. and besides his vocation, in the leisure time; he is also a blogger, book reviewer, storyteller and writes about opinions, spirituality, meditation, religion, fiction stories & poems and personal narratives.