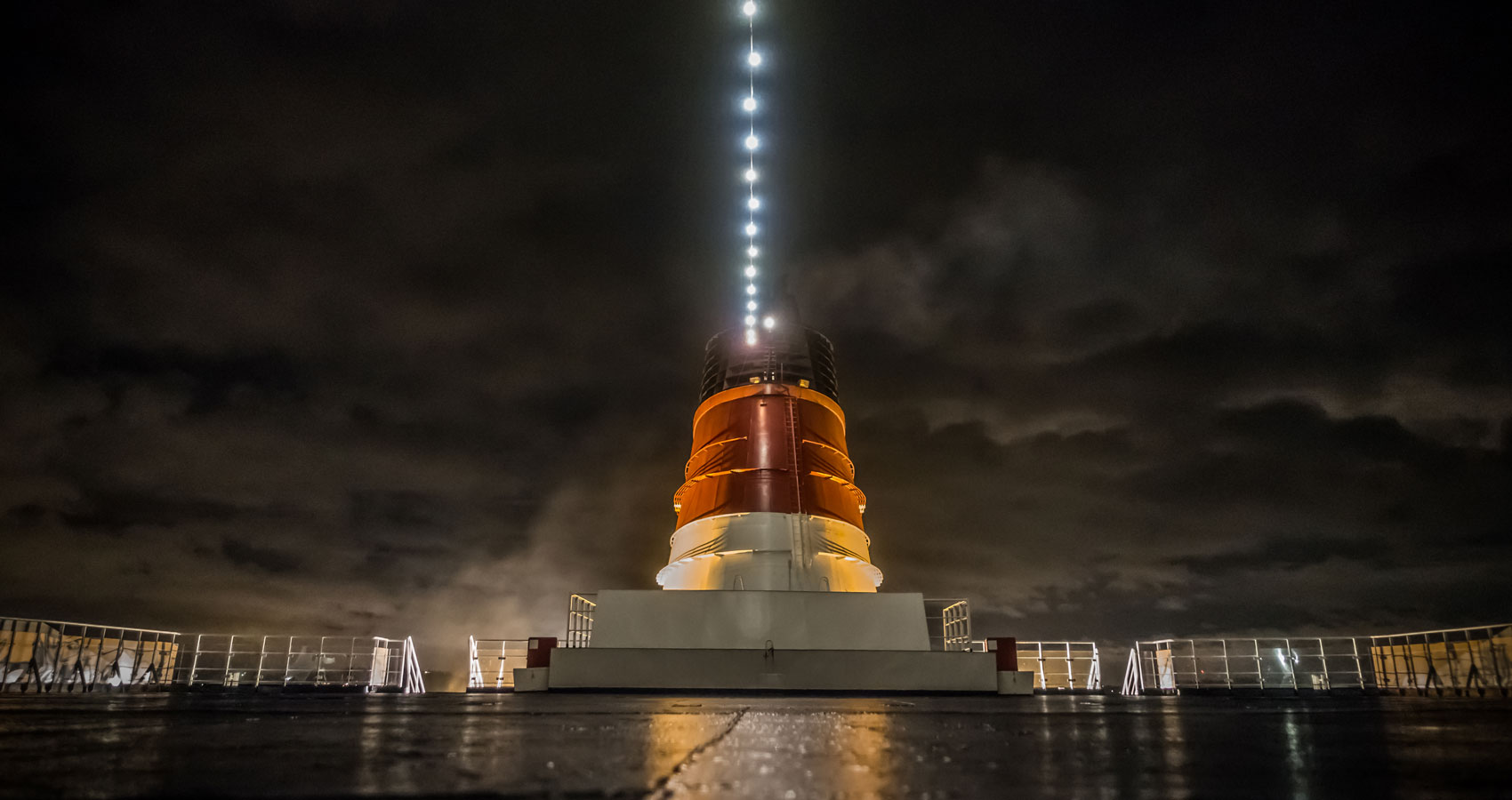 It was the businessman’s second honeymoon.
His opal suite, the grandest cabin of them all.
Daffodils at HIS balcony – nod at the lagoon.
His wife returns from a library brawl.

He thought the deprived spirits were gone…
Until the Captain was butchered up the stairs.
Husband and wife had no God to pray on,
For the crew had deathly coloured stairs.

A housewife poisons her only child: a son.
Regrets it as his last words are: I’m going to be a father.
Her lover drowns before a mermaid in the sun.
The ghosts embrace the scarlet lather…

The housewife surrendered as the ship of fools sunk.
The survivors fled. Memories concealed in a trunk.

Chloe Gilholy is a healthcare worker from Oxfordshire. She has 10 books published and hundreds of poems, short stories and reviews on the web. Her most recent novel is the dystopian sci-fi, Game of Mass Destruction.