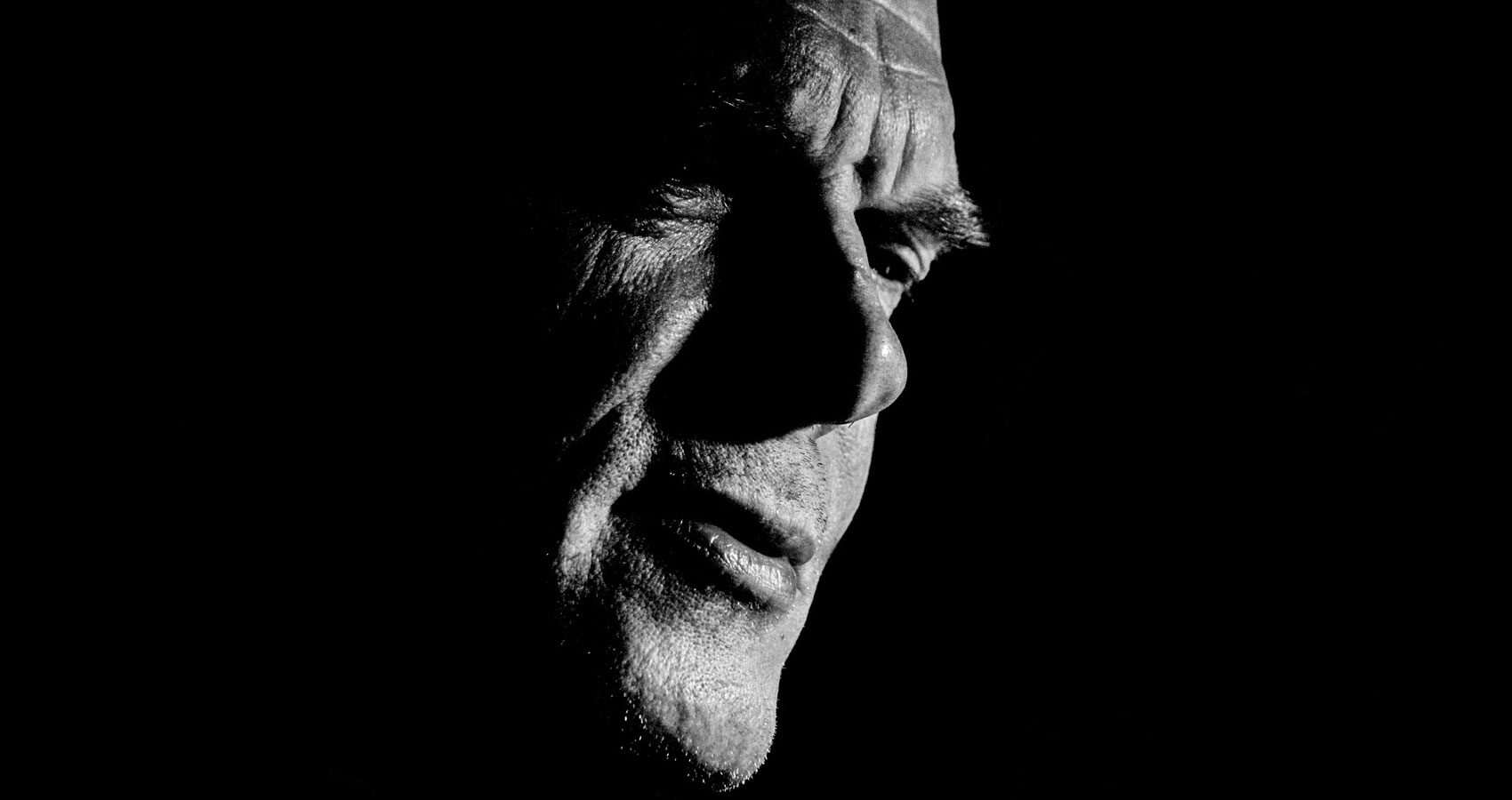 Unknown writer,
a wasted figure
in a cold white nursing home cell.
Red sore in the arm,
a dismal buoy
in the quiet.
Behind the eyelids,
his mind is wandering,
clawing arduously
the cuts in his soul.
Fame has passed him by
in an absolute way,
though he’d put his trust,
just for a while,
in that thorn,
that was pricking in his heart
and he vehemently
articulated his howling,
arranging words in a row,
before they drop dead.
In a sullen world, he fought,
armed with a rainbow,
but he lost the horizon
and dived into nothingness.
The words have been scattered now,
they’ve become pansies and violets.
He kissed the infinity sweetly
and let himself
in the arms of the earth.

I am a playwright from Greece since 2016. Three out of five plays of mine have been awarded since, in different writing contests. In 2018, I have released one of my plays, "Virginia", in an e-book format, under the Creative Commons Licence. I also write poems and short stories.