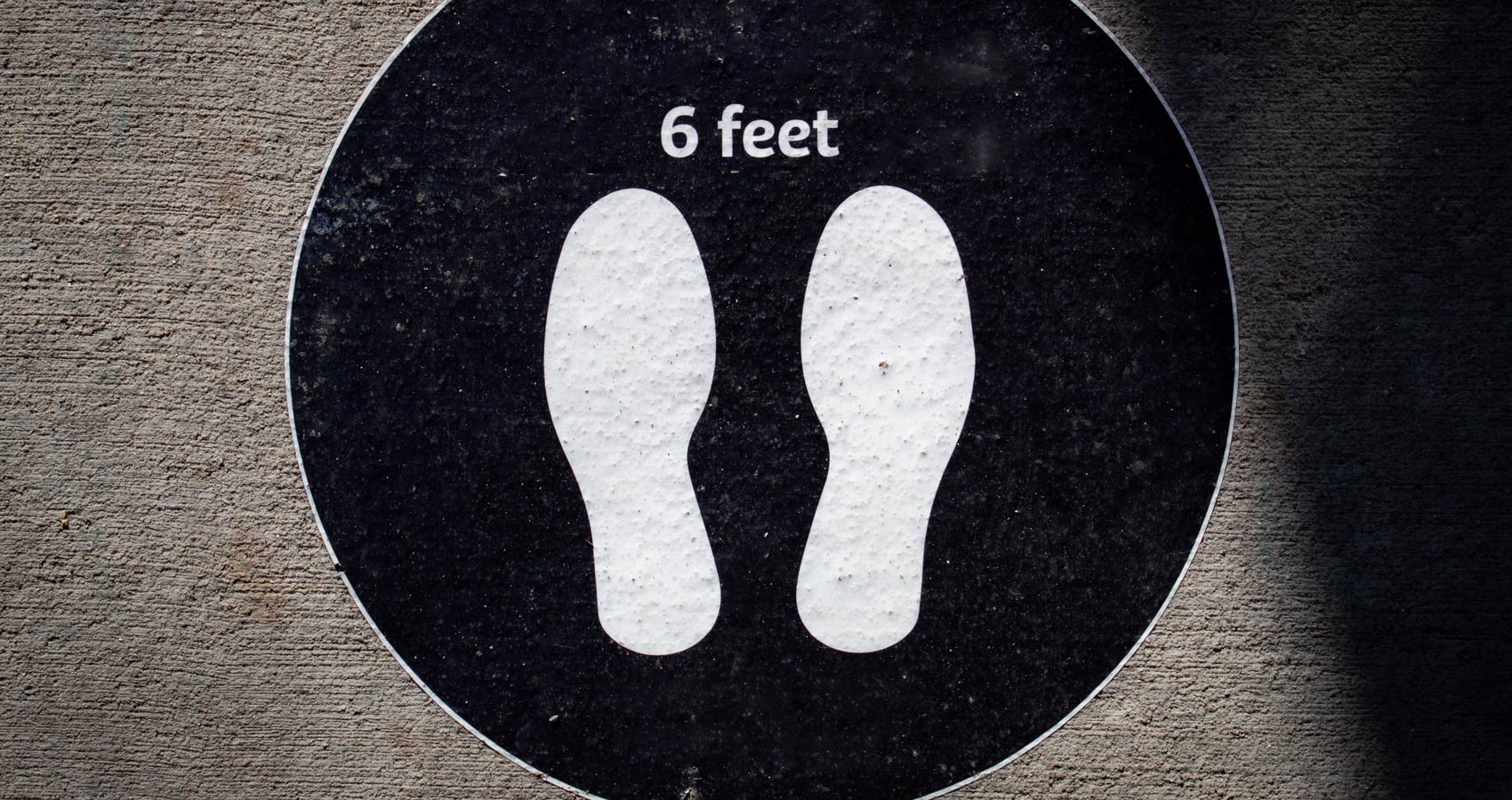 Janelle Finamore is a musician, poet, teacher, and fiction writer located in Orange County, CA. Most recently, her work will appear in “Sad Girls” in September. She was Poet of the Month for Moon Tide Press and her fairy tale “The Girl Who Stuck Out Like a Sore Thumb” was published in Bohemia magazine. Her poem “Space Shop” was also published. Her poems were also featured in Poet Magazine online and the Academy of the Heart and Mind. Janelle’s writing is inspired by the beat poets as evinced in her self-published chapbook “The Power of Silly Putty and Lipstick Kisses”, available on Amazon. She has featured her book in poetry venues in California including The Ugly Mug in Orange and many more.