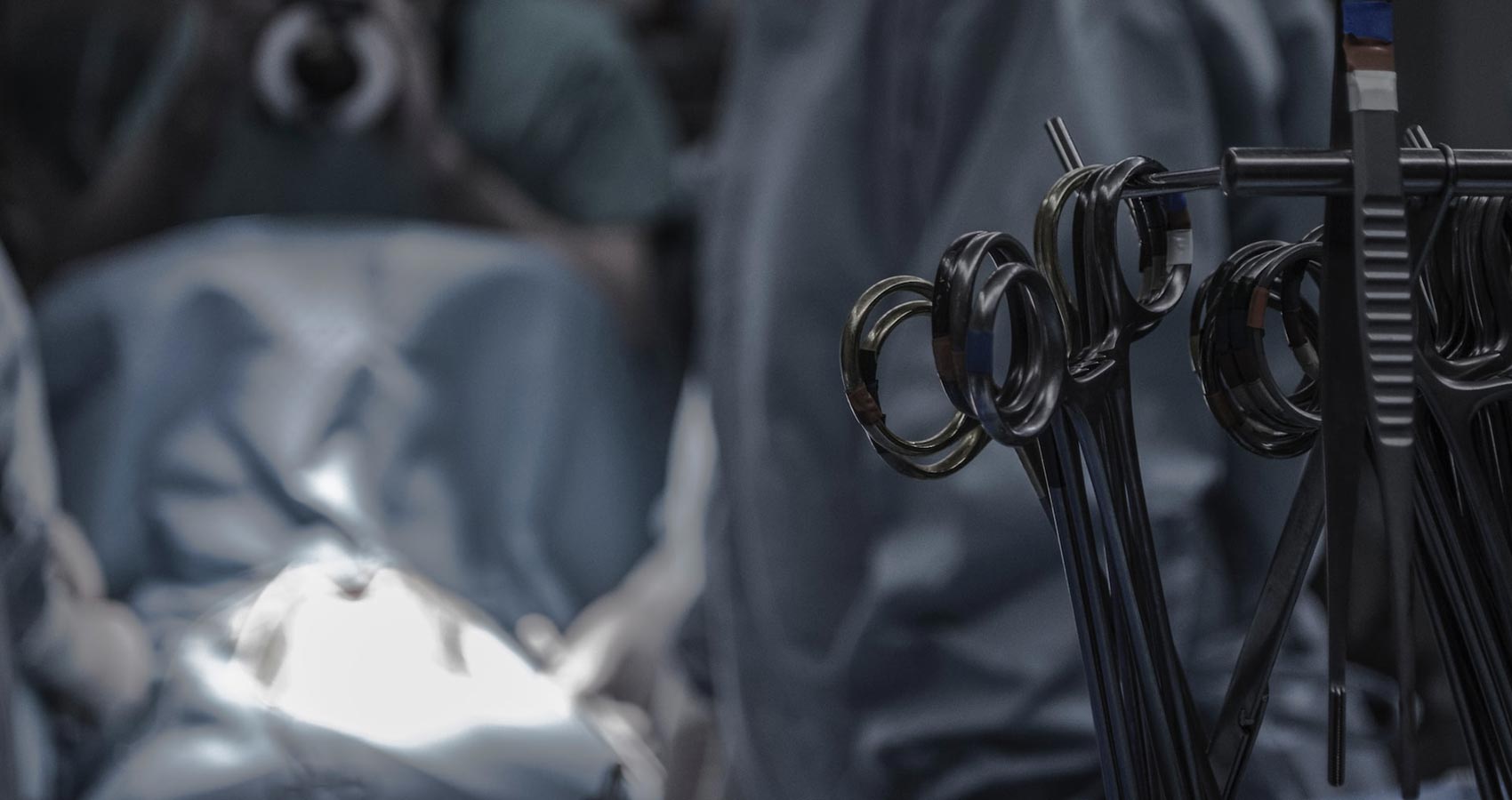 written by: Donald B. Campbell

1.
I have what many people lack.
That’s a change.

2.
My body’s extra semicolon, its dangling participle,
a nagging reminder
that I can add appendicitis
to the list of things I could get.

3.
Appendix. Part of a book.
It seems right that I should keep it
shelved somewhere in my guts.

4.
Appendectomy. Hysterectomy.
Lobotomy. Colostomy.
Apostrophe. Catastrophe.
Only one of those is
impossible for me.

6.
What side is my appendix on?
Right or left? Physically. Politically.
If I hang onto something just because it’s always been there,
am I a Conservative?

7.
What does it do in there?
Is it waiting for an emergency?
For my pain and nausea,
its coming out party?

8.
Would I miss it?
My fingertip tracing the scar
again and again
as it fades but never
disappears.

Donald B. Campbell is an English as a Second/Additional Language teacher and writer in Saskatoon, Saskatchewan, Canada. His plays have been performed in Saskatchewan and Alberta. His writing--including poetry, plays, short stories and journalism--has been chosen in competitions and has appeared in newspapers, magazines, books, online and print anthologies, and the Saskatoon Public Library website, as well as on provincial and national CBC Radio.

Latest posts by Donald B. Campbell (see all)