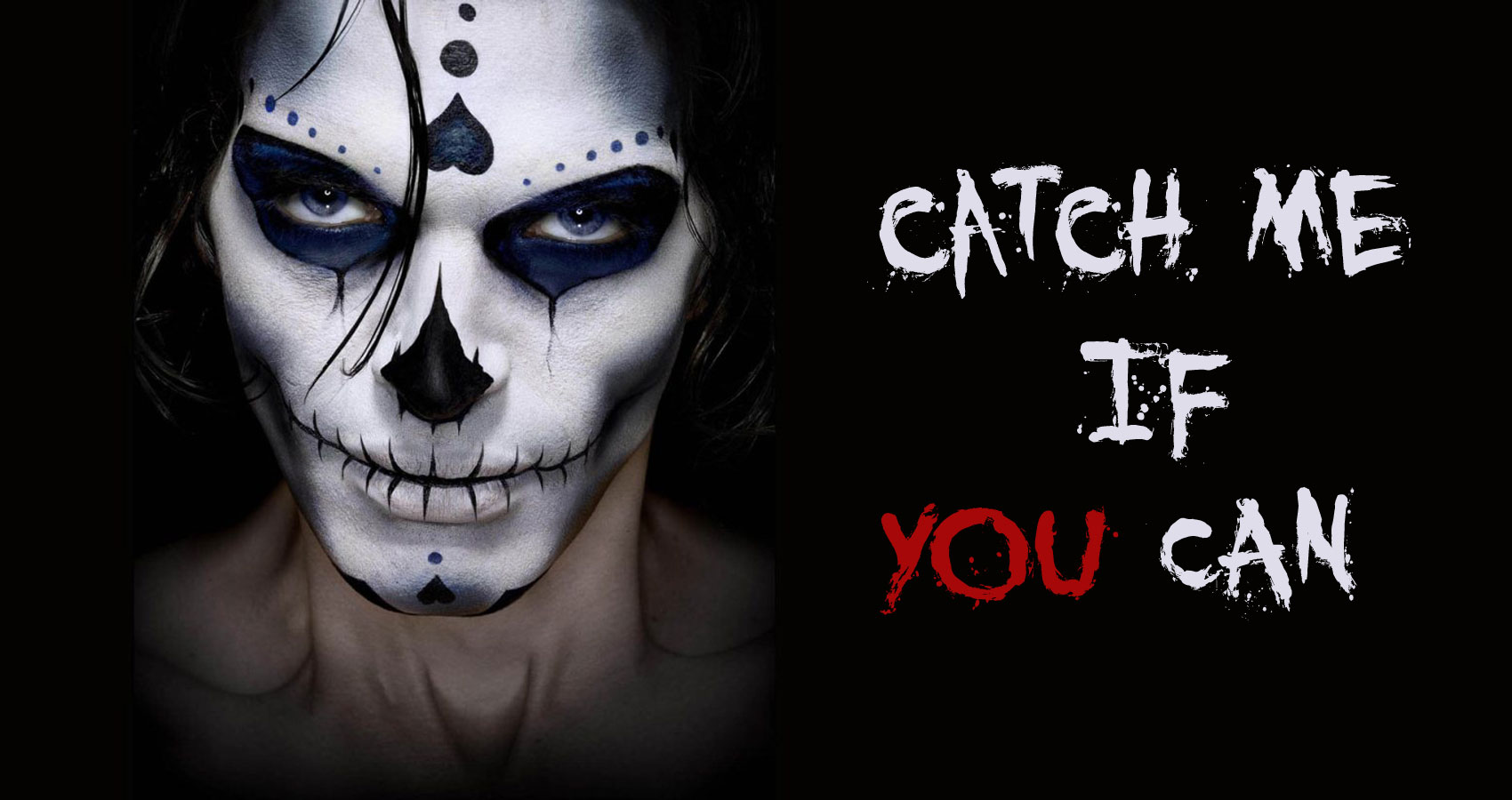 You slaughter me
in instalments
bit by bit in stages
with calculated precision
and your first victim
is my voice when you
freeze my larynx or just
sever my tongue.

Then you gouge my
eyeballs out to steal my sight
and rob my tears away
and then go ahead to
rip off my ears one by one
to finally leave me
deaf dumb mute.

Now you shift your attack
to my limbs
and chop them off
one by one
making my torso
flopping around on the floor
like a freshly caught
fish flapping out of water.

Then you take a sweep
of your scalpel sharp scimitar
that slices through
my neck musculature
and my head rolls
on the dirt and filth
on the ground
strewn around
and you wash your hands
in the fountain of my blood.

And finally you dig
through my rib cage
and pluck away my
feebly beating heart
and then look intently
for my escaped soul
that has given you the slip
and in its invulnerability
and immortality
it mocks at you
it dares you to
catch it if you can.