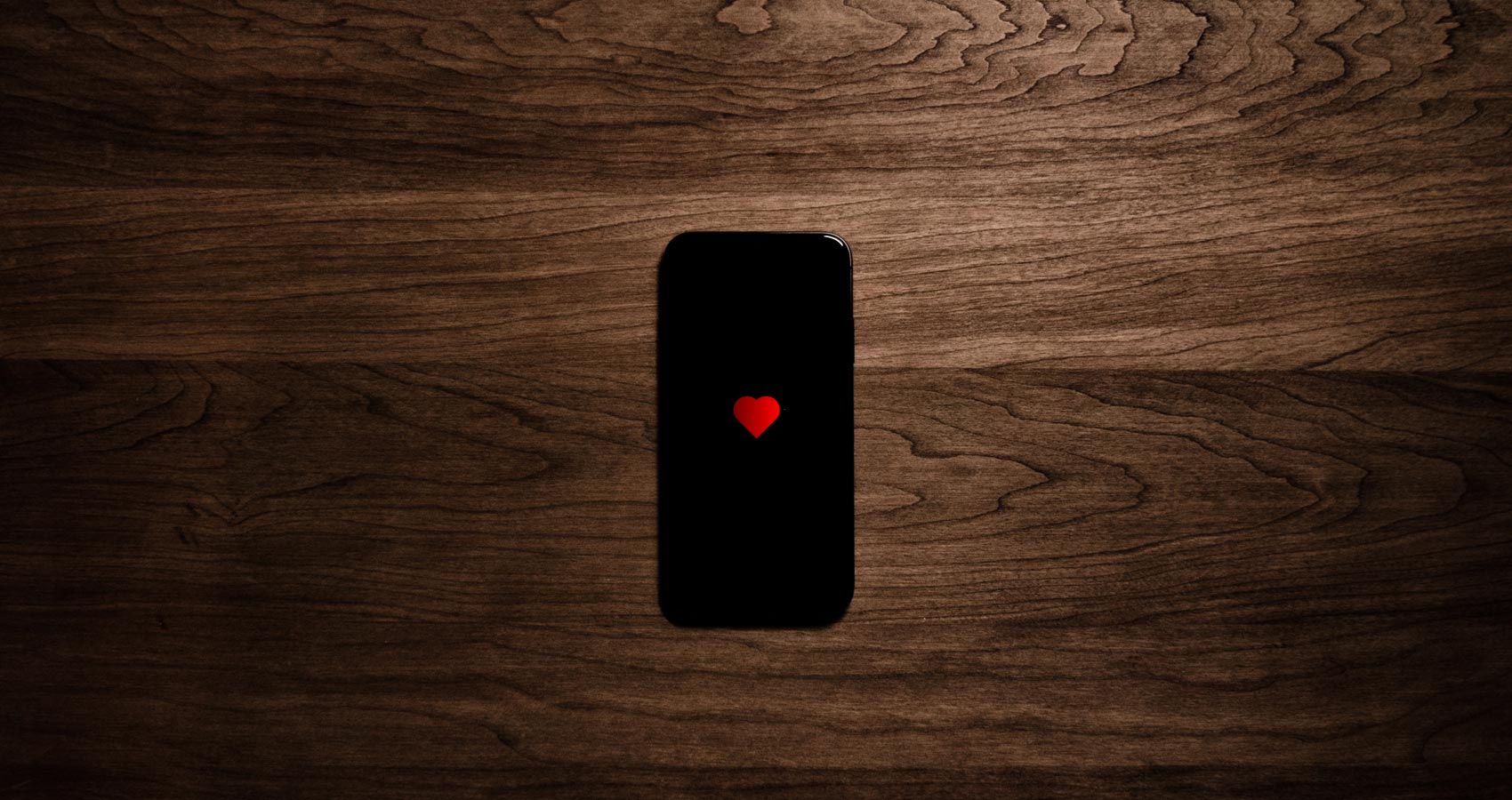 The time had come, I’d had enough
I was feeling down things were getting tough
I was feeling all alone and that no one cared
I felt so useless and very scared
How would I cope with disability
I didn’t know if I wanted to wait and see
My mind was cloudy and becoming rather dark
I said to myself ‘there’s only one thing to do Mark’
So I grabbed the tablets and vodka in my hand
I thought surely they would understand
They would realise why I had to get out
They would be better off without me no doubt
Then my phone rang it was my daughter on the line
Asking if I was ok, I lied and said I was fine
I couldn’t tell her what I was going to do
She didn’t know just what I was going through
She said ‘goodbye see you tomorrow’
How could I bring her all this sorrow
So I left the tablets and poured the drink away
God I’m happy my daughter rang me that day
Today I still feel a bit dejected
But don’t feel that I’m rejected
People did love me I just wasn’t aware
I was loved and they really did care

I'm 53, from Leeds. I was diagnosed at 21 with Charcot Marie tooth which is a muscle wasting condition. Then just after my 40th birthday I was told I had Parkinson's. My life changed, my walking got worse. My eyes got worse, my movement got worse, then my speech became bad. Then 7 years ago I had Deep Brain Surgery. I went into a dark place called depression. I even considered suicide. Then I met a man who was a comedian and whose husband had Parkinson's too. We spoke for hours about Parkinson's and depression. I went to see him on stage, and he made me laugh for the first time in years. Afterwards he asked if I wanted to organise a comedy show myself in aid of Parkinson's UK. He would get 3 other comedians to do the show. The comedians he got were Eddy Brimson, Peter Brush and TV's Gary Delaney and himself, Jonathan Mayor. It raised £1,200. And the rest is history. That man saved my life.