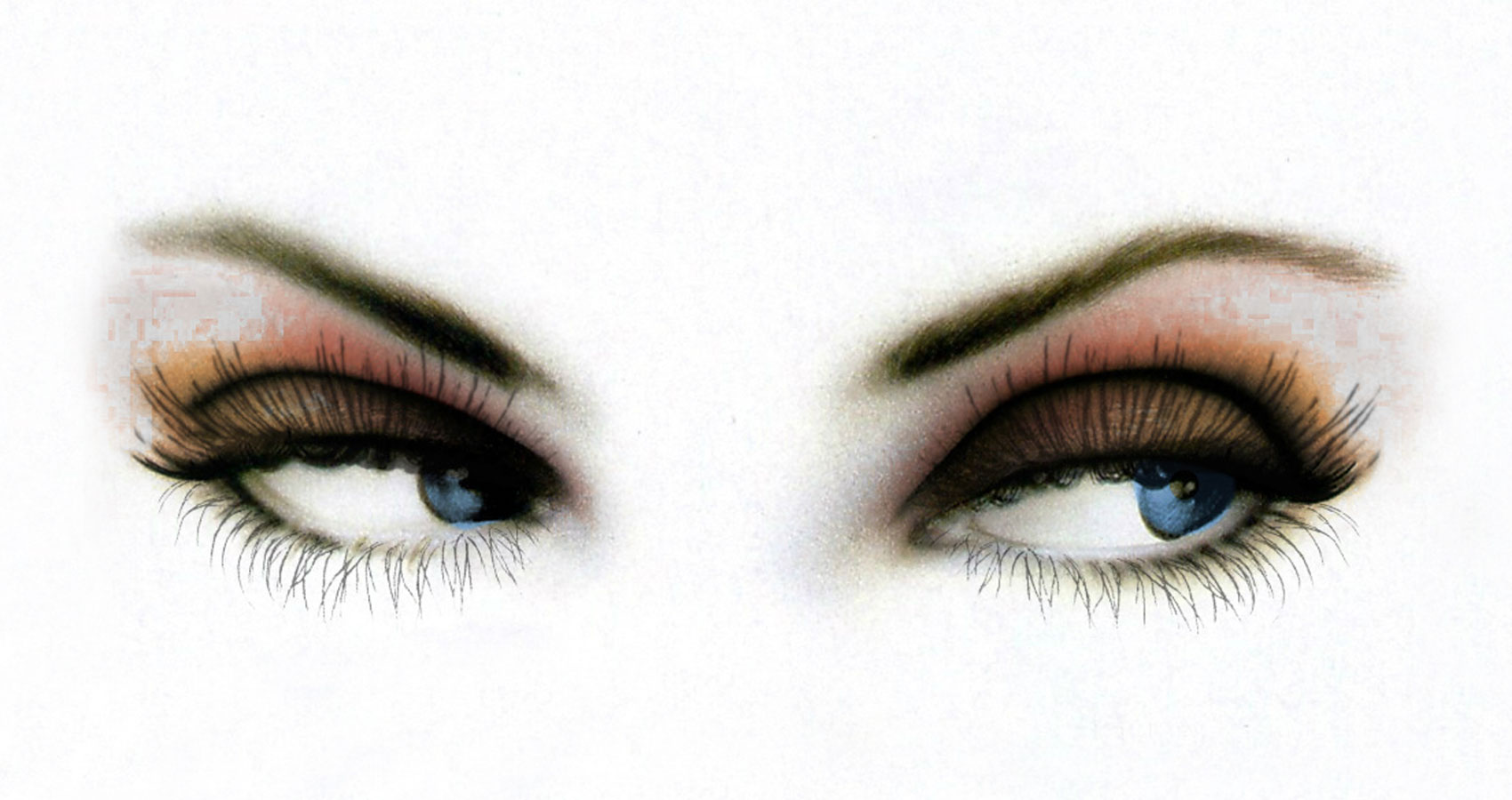 You sometimes seek sophistication
and sublime subtlety
sometimes glamour in its
gaudiest best
from the brush strokes on
your eyelids and well trimmed brows
and kohl liners doing the trick
as you peer through
the fluttering lashes and
your smokey bedroom eyes
casting your enchanting and
slanted looks of seduction.

Your Rapunzel tresses
enriched with tassels of silk
with streaks of bronze
copper and gold
cascade over your chiseled
shoulders and
flowing down the curves
of your back
lure me to delve into their depths
luxuriating and diffusing in their
gossamer softness.

The padded falsehood
accentuates your callipygian charms
the suggestive noodle straps
that perhaps arrest the sag
and the slits on your flanks
swaying mischievously
to show the satiny skin in flashes
and the unseen corset
that constricts your waist
to give it the shape of an hour glass
keep me guessing and
entice me to no bounds.

But who am I to point a finger at you?
For I am the elusive chameleon
the high priest of deceit and deception.
It’s I who wants to see you that way
it’s I who loves all the embellishments
and adornments that dazzle
and who perhaps is scared
to face the naked truth
and come to terms
with the reality beneath
and the reality within.